Hidden in Plain Sight: The Faces of Labor Trafficking in Connecticut

When Americans think about human trafficking, they often focus on sex trafficking. And yet, experts estimate that victims of labor trafficking — i.e. forced labor — account for roughly two-thirds of all trafficking victims worldwide. Most Americans assume that labor trafficking happens mostly abroad, in Asia, Africa, or Latin America. For this and other related reasons, labor trafficking is woefully under-reported and under-prosecuted in the U.S., and around the world.

The panel, which features experts who work with survivors of forms of labor trafficking, includes: 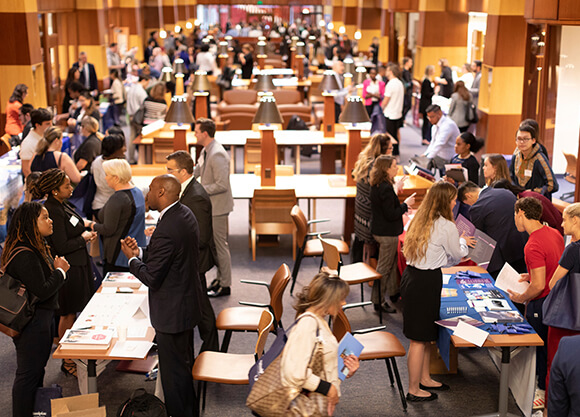