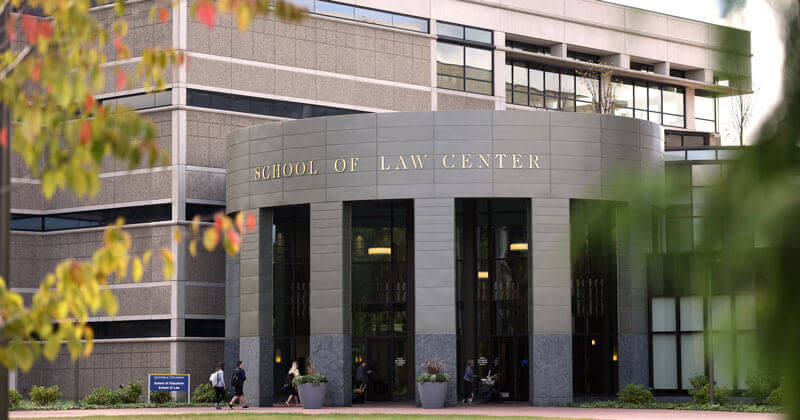 “Creating this virtual community of teachers and practitioners of dispute resolution is perfectly aligned with the mission of our Center on Dispute Resolution,” said Jennifer Gerarda Brown, dean of the School of Law. “Collaboration with other academic institutions has also been a hallmark of the center’s work, so this virtual series carries forward that tradition beautifully.”

Quinnipiac is working with the AALS Section of Alternative Dispute Resolution, which for 15 years has sponsored an annual in-person “Works-in-Progress” conference, to develop the new series. In addition to the AALS ADR Section, this consortium includes 12 other nationally recognized law school dispute resolution programs:

The Center on Dispute Resolution at Quinnipiac focuses on integrating the theory and practice of dispute resolution. Since 1998, the center has created opportunities for both dispute resolution professionals and law students to engage in dialogue and attend training to develop knowledge and skills in this growing field. Quinnipiac’s dispute resolution program was ranked 18th in the nation by U.S. News & World Report in its 2020 Best Graduate School rankings.

For more information, contact Charlie Pillsbury, co-director of the Center on Dispute Resolution at Quinnipiac, at charles.pillsbury@qu.edu.

Do We Need to Cancel “Cancel Culture”?