The Anatomy of a Media Startup 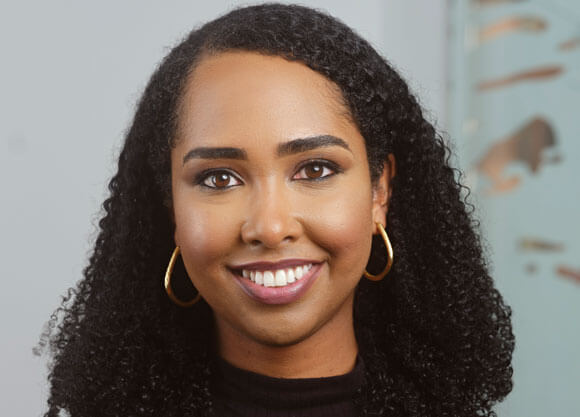 Gillian White, senior vice president of revenue and programming at Capital B, will discuss “The Anatomy of a Media Startup” at Quinnipiac University on Friday, March 25.

The virtual event starts at 3 p.m. and is free and open to the public. It is part of the School of Communications’ dean’s speaker series.

“Capital B is changing the conversation around how the media world operates, from its hiring to what it covers, and Gillian White is at the forefront of pushing much-needed changes,” said Christopher Roush, dean of the School of Communications. “I’m sure her talk will be illuminating to students and anyone else interested in how a media startup gets its ideas and brings them to fruition.”

White is a former managing editor at The Atlantic, where she also served as a deputy editor, senior editor and senior associate editor. Before The Atlantic, she worked at Kiplinger in Washington.

Capital B is a new digital-media start-up providing hard news and investigative reporting aimed at Black audiences. The nonprofit launched in January with $9 million in philanthropic backing — the Ford Foundation and the American Journalism Project are its biggest funders — and a staff of 16 that they expect to soon expand to 27.

Capital B’s coverage will center on health, criminal justice, politics and education, and some stories will be made available to other news organizations that partner with Capital B.

Cardiac Journey: An interprofessional healthcare team approach to shared communication and ethics in the simulated cases of people with cardiac challenges.