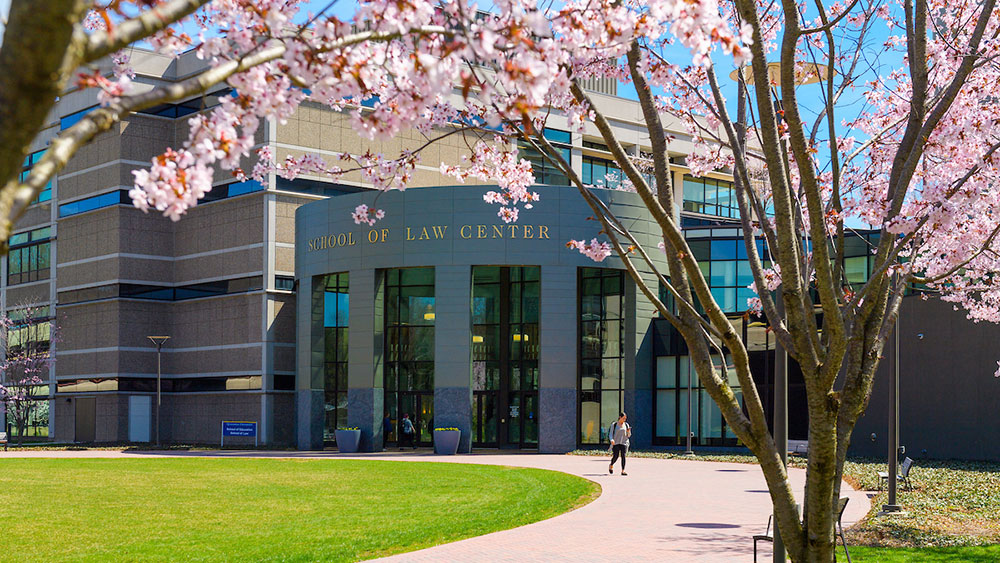 The Quinnipiac School of Law will host the 2022 Carmen Tortora Symposium where leading scholars will share their insight into five different topics in American Legal History.

Join us for the entire virtual symposium or attend as many sessions as you prefer. Question-and-answer opportunities will follow each lecture.

Until Justice Be Done: The Struggle to Repeal the Midwestern “Black Laws”

This talk will highlight the “black laws” of the Midwestern states and the antebellum struggle to repeal them. Focusing on Ohio, Kate Masur will discuss the origins and significance of state laws that denied the basic civil rights of free African Americans. She will describe the movement to repeal those laws, emphasizing the critical leadership of Black Ohioans, the significance of grassroots political organizing, and how these state-level struggles for racial equality shaped federal policy during the Civil War and Reconstruction.

Peering Through the Mists of Time: Colonial Criminal Law and Procedure

George Thomas will lead a tour through colonial criminal law and procedure. Highlights include a comparison of crime rates in London and colonial New Jersey, an examination of the role of magistrates in issuing warrants and examining those accused of crime, and what criminal trials might have looked
like. Another focus will be the duties and legal liability of constables as they performed the role of rudimentary policing. Some of the colonial world of criminal law and procedure looks remarkably like our own, but some will look almost alien.

“The Heart and Soul of a Successful Family Court”: The Symbiotic Development of Probation and Specialized Domestic Relations Courts

Modern family courts are one of the most common forums where Americans interact directly with the legal system. While today these specialized courts are understood as civil tribunals—overseeing divorce, child support, child custody, and similar matters—they began as criminal courts and retain powers developed in that context. Elizabeth Katz will trace the development of courts of domestic relations starting in the early twentieth century, finding that a crucial factor in these tribunals’ spread and scope was their symbiotic relationship with the nascent profession of probation.

Working from previously unexplored eighteenth-century evidence, Philip Hamburger will question the concept of “judicial review.” Although decisions holding statutes unconstitutional are these days considered instances of a distinct judicial power of review, Hamburger will show that they once were understood merely as instances of a broader judicial duty. His evidence, drawn from his 2008 book “Law and Judicial Duty” suggests the dangers of reading contemporary ideas back into the past. At the same time, his account of the old conception of the judicial role has implications for contemporary law. By revealing a different paradigm of judging than prevails today, his work shows the contemporary vision of judging to be more mythical than authoritative.

Teaching and Learning Law in the Early American Republic: What Professors Taught and What Students Learned

Despite being long removed from the time when office apprenticeship was the major path to the practice of law, today’s academic training of lawyers remains defined within the contradictory impulses inherent in the Revolutionary establishment of university legal education. Apprenticeship stubbornly survived for more than a century as the legal profession struggled to define the meaning and purpose of a “law school” in a university setting and to distinguish it from that of a “lawyer school” in a law office. This conflict may help us better understand the challenges faced by law schools today.

For more information about the symposium, contact Stanton Krauss at Stanton.Krauss@quinnipiac.edu

Interprofessional Discussion: Continuum of Care for the Preterm Infant