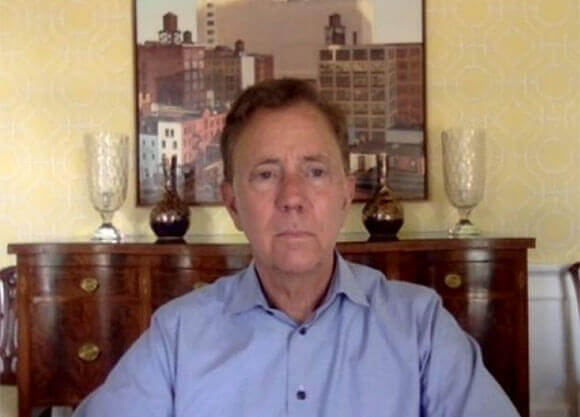 Quinnipiac President Judy Olian welcomed Connecticut Gov. Ned Lamont for a conversation about leadership in times of crisis. The informal conversation was the kick-off event for the presidential speaker series, “The Way Forward,” with thoughtful conversations about today’s social, economic and health challenges, and the trailblazing ideas that will drive solutions for tomorrow.

“The main thing I have learned about leadership is: get a bigger table,” the governor said. “In Hartford, they usually think that means Republicans or Democrats, but I am really thinking of the widest diversity of people there — that’s how you get a better decision.”

He pointed to the state’s current battle against the coronavirus as a key example of how bringing people with so many different backgrounds together is beneficial to everyone.

“With COVID, it was the academic, the health care and the business community at the table,” he recalled. “Together we banged heads. Let’s face it, there were some real arguments. I think some of the health care guys never wanted us to open because we didn’t have a vaccine, and some of the business guys said, ‘We’re going bankrupt, we have to take a risk.’ You bang it through and work through it and maintain that public health is number one.”

The 45-minute Zoom-based discussion — which was also live-streamed on several media outlets across the state — included multiple questions from the audience, and offered a glimpse of the lessons and experiences that have helped shape the governor’s perspective and influence his decisions.

“COVID took us by surprise,” he said “But we responded really quickly. We have an amazing academic community — Quinnipiac at the top of that list — and we have a pretty good business community and so we had the best we could as we tried to deal with this crisis.”

He said one thing he learned from his experiences in business was that you win some and you lose some — and, in the end, you must always move forward.

“You get back up, dust yourself off and get yourself back in the game,” the governor said, who added one thing he learned in the business world is that it’s important to stay close to the competition.

Olian stressed the need to be clear with one’s employees and community — and praised the governor’s efforts.

He said he found success through the COVID outbreak through communicating a simple concept in a unified voice with business and academic leaders as well as elected officials across Connecticut.

“If we don’t learn from this, shame on us,” Gov. Lamont said, predicting everything from health care to education will change.

The conversation concluded with the two leaders looking toward the next calendar year, and a new normal.

Discussing the prospect of the Heroes Hat, when Quinnipiac hosts Yale in hockey, the governor said he has to believe it will happen in front of an arena of cheering fans.

“I have to pray and believe that if by January or February, if we’re not on the backside of the worst of this thing, if we’re not getting back to a new normal, God, we’ve got real problems as a state and as a country,” he said. “I hope to see you at the Yale-Quinnipiac game this winter.” 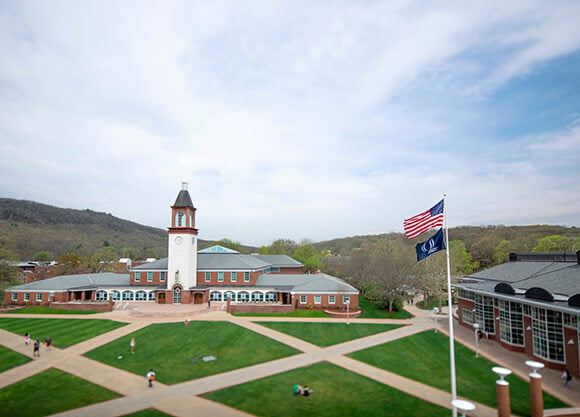 In solidarity with the Asian-American and Pacific Islander communities 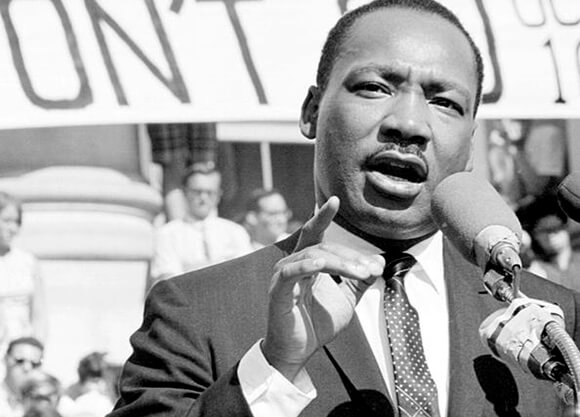 A message from President Judy Olian.