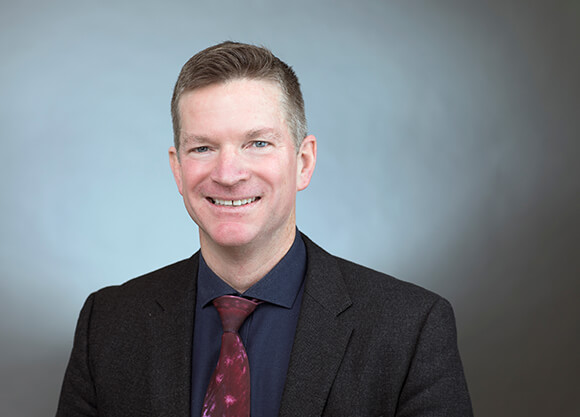 I remember the day well: It was a beautiful, sunny, clear dry September day and I rode my bicycle to work. When I arrived in CAS-3, everyone was in the hallway, buzzing: the first plane had hit the first tower. Within moments, the report came that a second plane had hit the second tower. At that point, it seemed clear that this was not an accident, but rather a planned strike of some sort.

I turned to my colleague, Mahmood Monshipouri and asked him: “Al Qaeda?” He nodded and said “It does seem like their kind of action.” See: my profession was already quite familiar with international terrorism – it had already been around for decades, and Al Qaeda was already known and talked about for a few years at that point. We were well familiar with the goals of terrorism: to capture attention, to make people feel insecure, to create a commotion.

I remember thinking at the time that it was a masterful strike: It relied on a number of pieces all going well, and (in retrospect) they never could have imagined that flaws in the construction of the twin towers would be followed by their total collapse in such a short time. Hearing within the next hours of the strike on the Pentagon and the failed fourth plane that crashed in a field in Pennsylvania only strengthened an admiration for the planning and control it took to pull off such a large strike on the American homeland.

I soon realized, however, that this kind of analytic reaction was not at all common. I was shocked and a little bit disappointed as I saw those around me and our leaders in Washington totally lose their minds in the days, weeks and months that followed. I remember thinking: This is the world we live in, does no-one pay attention? I should have realized that the American sense of exceptionalism is strong: We never believe we have to think about these things, and we resent anything that requires us to shift our focus to these kinds of events.

The weeks and months to follow brought draconian security protocols in airports, train stations, and on the streets of our cities. Military-grade equipment was purchased for police departments around the country, which then used it to ratchet up the way they police the populations they’re supposed to serve.

The PATRIOT Act willingly suspended some of the most important protections we have against tyranny here at home. And with only one lonely voice of dissent, Congress passed by joint resolution an authorization for the Use of Military Force that was unprecedented in its scope and lack of checks: this authorization has been used to commit troops and use deadly force around the world – well outside the initial zone of conflict in Afghanistan and the surrounding region.

Back at home, otherwise reasonable people were “buying” the advice of our government and using plastic and duct tape to create safe spaces in their homes to protect against chemical attack – believing that somehow, their communities would be the next target of what was imagined as a global enemy that would stop at nothing to kill Americans.

In the years to follow, we committed trillions of dollars and a whole generation of military volunteers to 20 years of perpetual war with no geographical or temporal limits.

Our infrastructure continued to decay, our population continued to lose economic ground, our health care and educational systems have gone into crisis – all because we couldn’t afford the time or the resources to tackle them.

And I vividly remember the way Americans turned on other Americans – those who differed from them ideologically or in terms of heritage. Starting with the targeting of immigrants (particularly those from South Asia and the Middle East). We’re all familiar now with the way the “culture wars” of the 1980s and 90s have metastasized into the extreme divides we see today.

So yeah, the world was changed that day – and my “industry” built on its past work to develop the study of violent extremism, defining “security” in increasingly militarized terms – rather than focusing on solving our collective problems, among them the growing threats related to climate change.

Because of that moment, our sense of exceptionalism (that led us to believe we were immune) was turned to a resentment and contempt for the rest of the world and a loss of the optimistic dynamism that built such a strong society and economy, and led an era of international cooperation in the years that followed World War II. Thinking back to the strategic logic of acts of terrorism — to elicit a reaction that would weaken the target further — it could not have been any more successful!