Professor reflects on the class that required no words … just presence 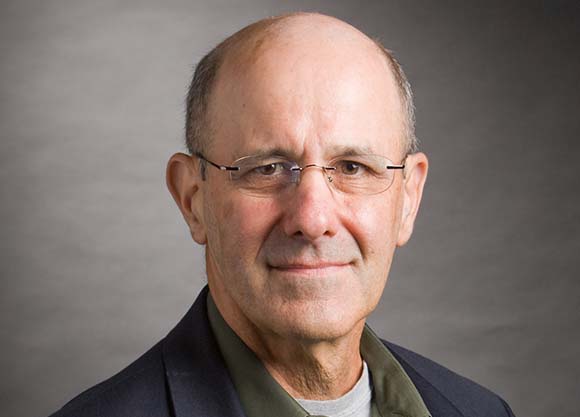 I had a class that morning that began at 9:30 and ended at 12:15 pm. When I walked into the McMahon Center lobby, I saw that colleagues were gathered around a TV screen.

Something had happened in New York, and it wasn’t clear what.

“A plane has hit the World Trade Center” was all that I heard.

I walked into the classroom — a small screening room that seats only 25 — and greeted my students.

They had not heard anything more than “a plane hit a New York building.”

We were scheduled to watch a film that morning. I cannot now recall which one. Instead, I switched the input to a New York City network (NBC, I believe) and we just sat silently and watched.

No one talked. No one moved.

After the first tower collapsed, a few shocked gasps could be heard.

I told the students that they could leave whenever they wished. Almost no one did. We sat there for two more hours just mesmerized in shock and grief. At about 12:30, I walked out of the dark room and into the lobby.

Fewer people were there now. I walked outside and looked across the Quad at the flagpole. The flag was still flying at full staff.

It would not be like that for another month.