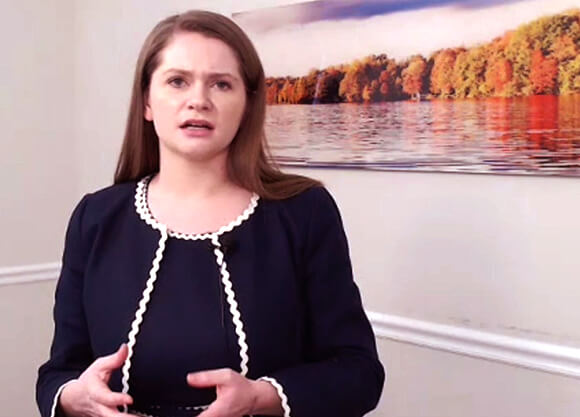 Quinnipiac was crowned co-champion of the New England Regional for the TYLA National Trial Competition earlier this month, a contest that included 18 teams from 11 law schools throughout the Northeast.

Quinnipiac was crowned co-champion of the New England Regional for the TYLA National Trial Competition earlier this month, a contest that included 18 teams from 11 law schools throughout the Northeast.

The team of third-year students Meaghan Kirby and Kaelyn Mostafa capped off an undefeated weekend with a win over Harvard-2 in the finals – and Kirby earned best individual advocate in the finals. 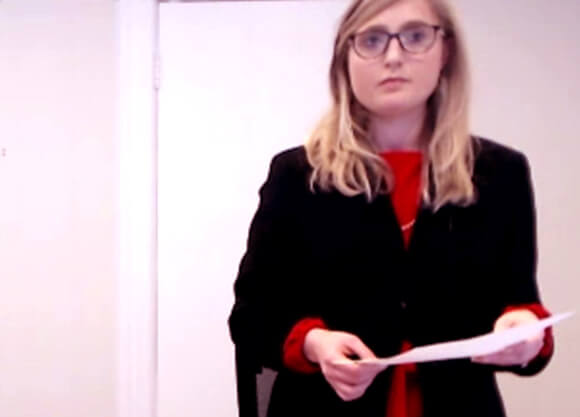 “The Quinnipiac students were remarkable throughout the competition, earning exceptional scores and garnering high praise from judges, lawyers, coaches and spectators,” said Ryan O’Neill JD ‘08, an adjunct professor of law, mock trial coach and partner in The Law Offices of Mark Sherman. “Meaghan and Kaelyn finished a perfect 5-0, beating both Harvard teams along the way and winning on a remarkable 14 of 15 ballots throughout the weekend.”

Overall, Kirby and Mostafa earned more than 90% of the total possible points that could be awarded over all ballots throughout the competition. Newell, Hyrwiniak, and Farkash also defeated Harvard-2 and UConn on their way to accumulating the third highest point differential in the preliminary rounds.”

Quinnipiac was the only school other than Harvard to have both teams advance to the semifinals.

Kirby and Mostafa will join 29 other teams from across the United States to virtually compete in the national championships in April. This year’s competition began with 295 teams from 15 regions.

“This year’s case was a negligence and wrongful death lawsuit,” said Sean McGuinness ’06, JD ‘09, an adjunct professor of law and mock trial coach. “The plaintiff alleged that the defendant, Big City Electrical Company, was liable for the death of her husband, who was caught in a wildfire allegedly caused by a spark from faulty wiring on a transformer pole. Meaghan and Kaelyn served as co-counsel for the plaintiff and the defendant depending on the round. Kara represented both sides of the case for her team, while Elizabeth served as Kara’s co-counsel on the plaintiff’s side, and Alexis on the defense.”

Another unique feature of the competition is that that volunteers play the role of the witnesses from the fact pattern and meet their advocates for the first time 15 minutes before the round begins.

“During that 15 minutes period, the advocates must prepare their witnesses ahead of calling them at trial,” said McGuinness, who is also an assistant state’s attorney in Connecticut. “In preparation for this competition, and at the competition itself, 28 students from Quinnipiac’s mock trial society volunteered to be witnesses. The Quinnipiac mock trial volunteers were integral to making the competition a resounding success.”