Seeing hope in the darkness 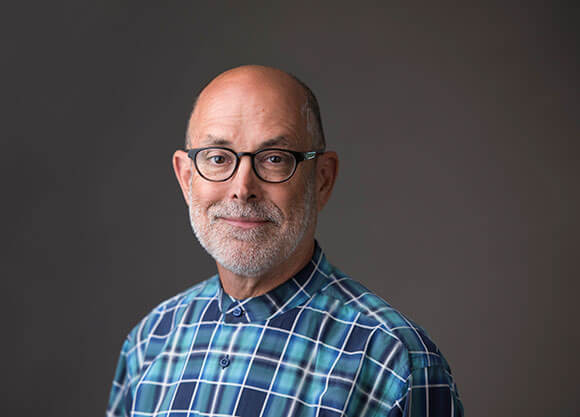 I find myself deeply saddened on this twentieth anniversary of the attacks of September 11, 2001. My loss is, in part, personal. I lost a graduate school classmate in the twin towers in New York City. That morning, a friend and former student phoned me about the attack. I turned on the television and will never forget the images of those buildings collapsing around my classmate.

More poignantly, my nephew lost his kindergarten cubby mate. She was riding with her mother from Boston to California for a family vacation in Disneyland. The death of that innocent young being was heartbreaking.

I also feel that my community and my family lost some innocence that day. My own children were ages 8 and 6 in 2001. As my son put it to me today, “I had just become a sentient being. I barely remember a pre-9/11 world.” My family had lost the privilege of feeling safe. My community and my country lost that privilege, too.

These days, though, instead of reflecting on the loss that my fellow US residents, my family, and I suffered that day, I think most about the long, damaging shadow that the 9/11 attacks cast on this country, and around the world. The 9/11 Commission’s report asserted that, in response to the attack, our country and its leaders must “offer an example of moral leadership in the world, committed to treat people humanely, abide by the rule of law, and be generous and caring to our neighbors.” But we have not. The US’s initial response of entering Afghanistan to capture Osama bin Laden to bring him to justice was appropriate. But instead of completing that mission, our leaders pulled our military from that country and attacked a country not involved in the attack and which did not, contrary to our leaders’ assertions, pose a threat to us. The subsequent torture of the captured and the imprisonment to this day of men not charged with crimes are a far cry from offering “moral leadership in the world.”

My students today are like my own children: They cannot remember a pre-9/11 world. But my students, like my children and other young people around the world give me hope. They are bright, energetic, and motivated to make a difference in their worlds.

I cherish my privilege of doing what I can to help prepare them for lives in which I know they will exhibit “moral leadership,” “treat people humanely,” and “be generous and caring” to their neighbors around the globe.