Speaking out against violence and hatred

Earlier this month, we released our Equity and Inclusion update describing our journey to advance inclusive excellence. In that report, we said that “we need to create a sense of belonging for all individuals” and that “it requires rising against hate and all forms of violence.”

Such discrimination and outright hatred for any group or people is abhorrent and a violation of the worth, dignity and humanity to which every person has a right. These various manifestations of violence and bigotry are increasing in frequency all across our nation, attacking individuals who are perceived as somehow “different” because of their race, ethnicity, nationality, age group, gender identity, disability, or in this case, religion.

Quinnipiac’s Statement of Inclusive Values and 10-point Action Plan to Advance Racial Justice hold us accountable to actions that vigorously oppose racist, homophobic, xenophobic, anti-Semitic, anti-Muslim, anti-disabled and other hateful acts that attack another’s equality and basic worth, and, in the end, diminish the humanity of us all.

We cannot be silent bystanders when innocent victims are attacked because of who they are. At Quinnipiac, we will nurture future community leaders who are agents of change for social justice, we will stand together to fight intolerance and bigotry, and we will strive to become a model of a just community — for every person, of every identity. 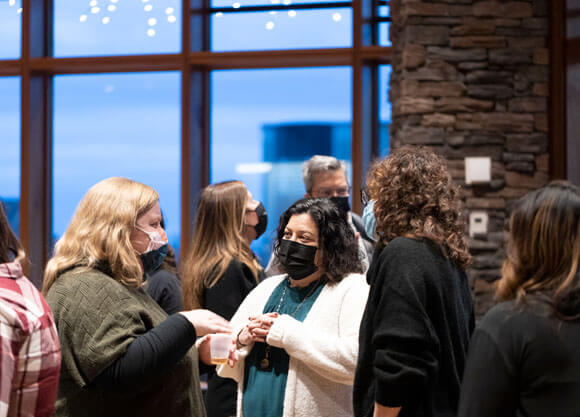 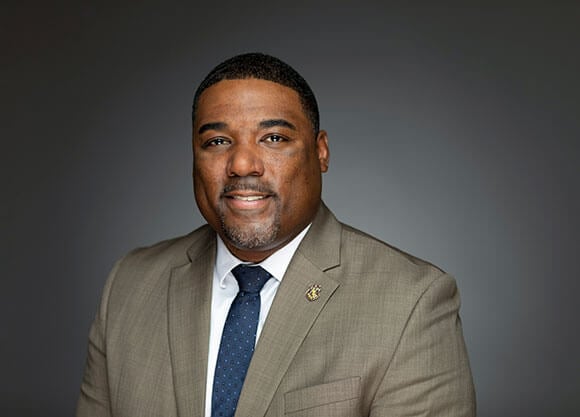 Being mindful on Halloween, respecting each other

Transferring to a greater opportunity 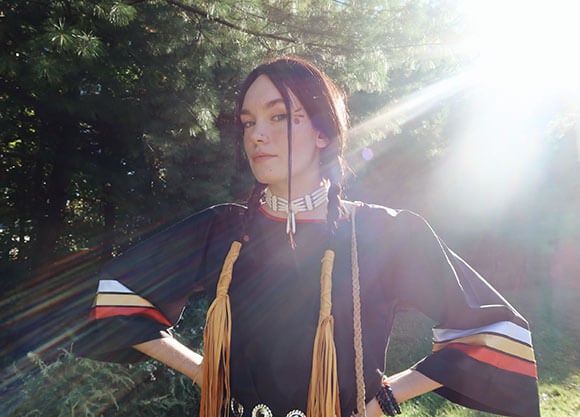 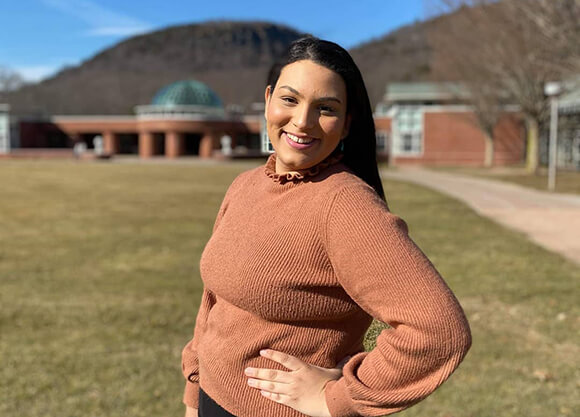