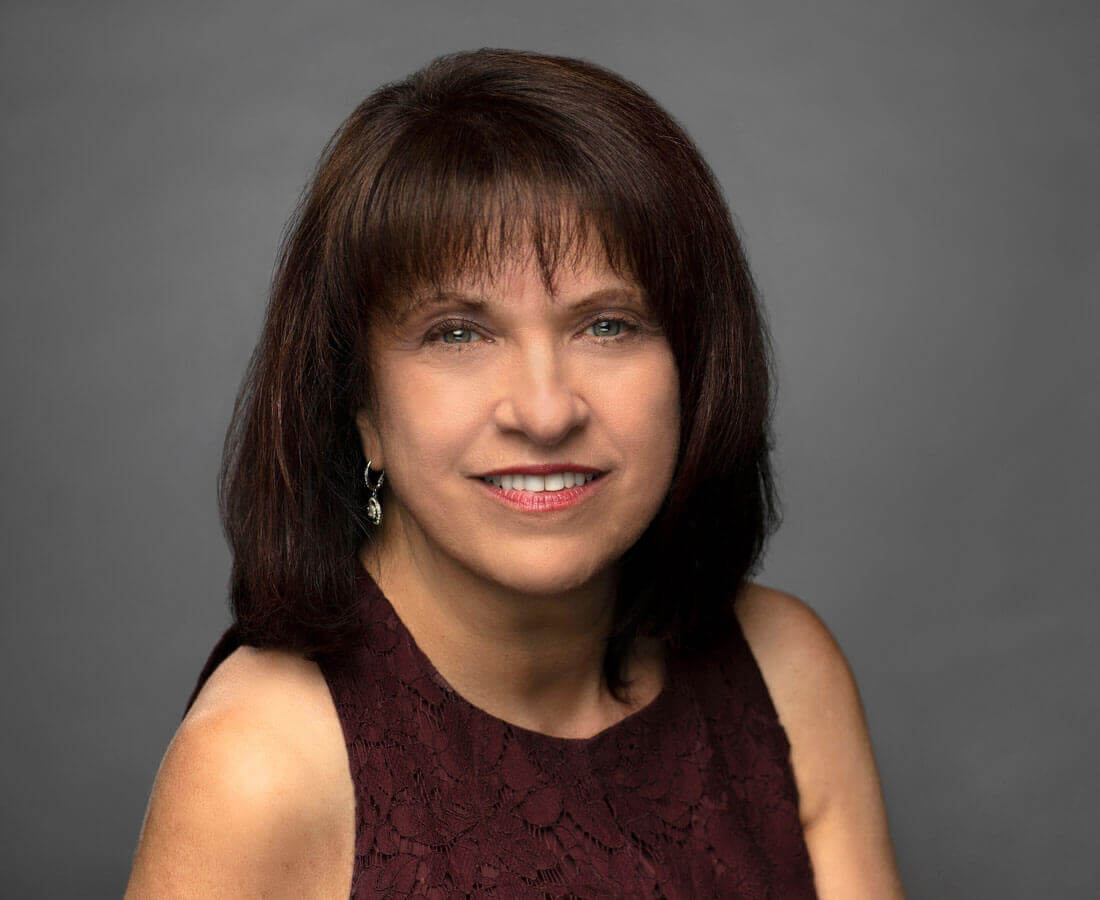 Public services librarian Ronda Kolbin began her career at Quinnipiac as a temporary employee in 1989. She quickly made an impact on the university’s students and faculty.

For nearly 30 years, Kolbin has proven herself an incredibly knowledgeable, resourceful and adaptable librarian. But that isn’t why she was honored with the 2018 Center for Excellence Award in Service to Students. She won the award because then, as now, Kolbin is generous with her time and her expertise.

“Whatever industry you’re in, service and caring are the most important elements,” Kolbin said. “I give service to people as though they were members of my own family.”

As the designated librarian for QU Online, Kolbin recognizes that many students are returning to higher education after an extended break. Understandably, they might be anxious, or even scared, about the work load and the role of technology in today’s classes.

“I tell them they’ll be fine,” Kolbin said. “I tell them we’ll go over whatever they’re having trouble with until they get it.”

Kolbin offers all students a highly personalized experience. She provides library instruction workshops, along with webinars and online tutorials. She also keeps virtual and physical office hours because she understands that some people prefer communicating over the phone, while others prefer e-mail.

“We have many kinds of learners here, and I try to accommodate them all,” Kolbin said. “I don’t want anybody to feel lost.”

Often, these online learners work full-time and take care of families. Many of them live in other states, or even, other countries. Kolbin makes a point to get to know her students on an individual basis. As a result, the term “off the clock” is foreign to her.

“Mrs. Kolbin returned my phone calls on her day off on several occasions and assisted me in using a variety of databases,” said Sonia Rodriguez ’17.

Rodriguez enrolled in Quinnipiac’s post-professional occupational therapy doctorate program five years after earning her master's degree. She had been working full-time as an occupational therapist while balancing responsibilities with her family.

“Ronda’s phone calls were very helpful to me and are a testament to how dedicated she is to helping students like myself,” Rodriguez said. “That dedication should be commended.” 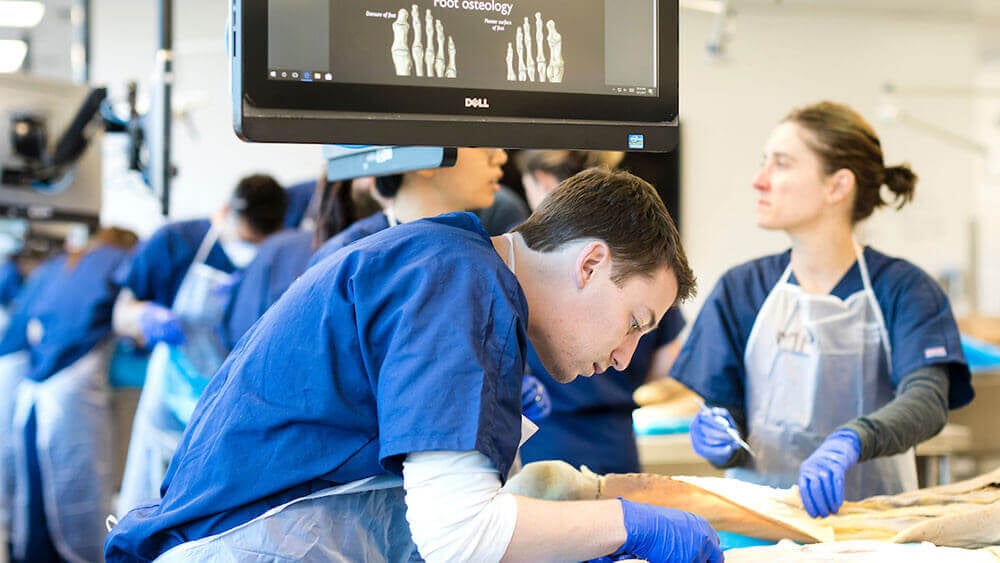 Every body is different. Every body has a story. This is what Quinnipiac students learn from the university’s state-of-the-art cadaver labs. 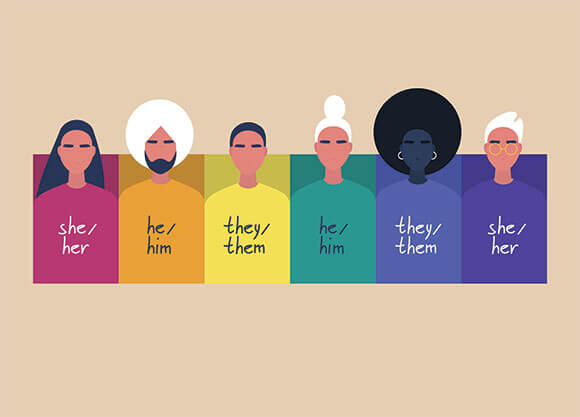