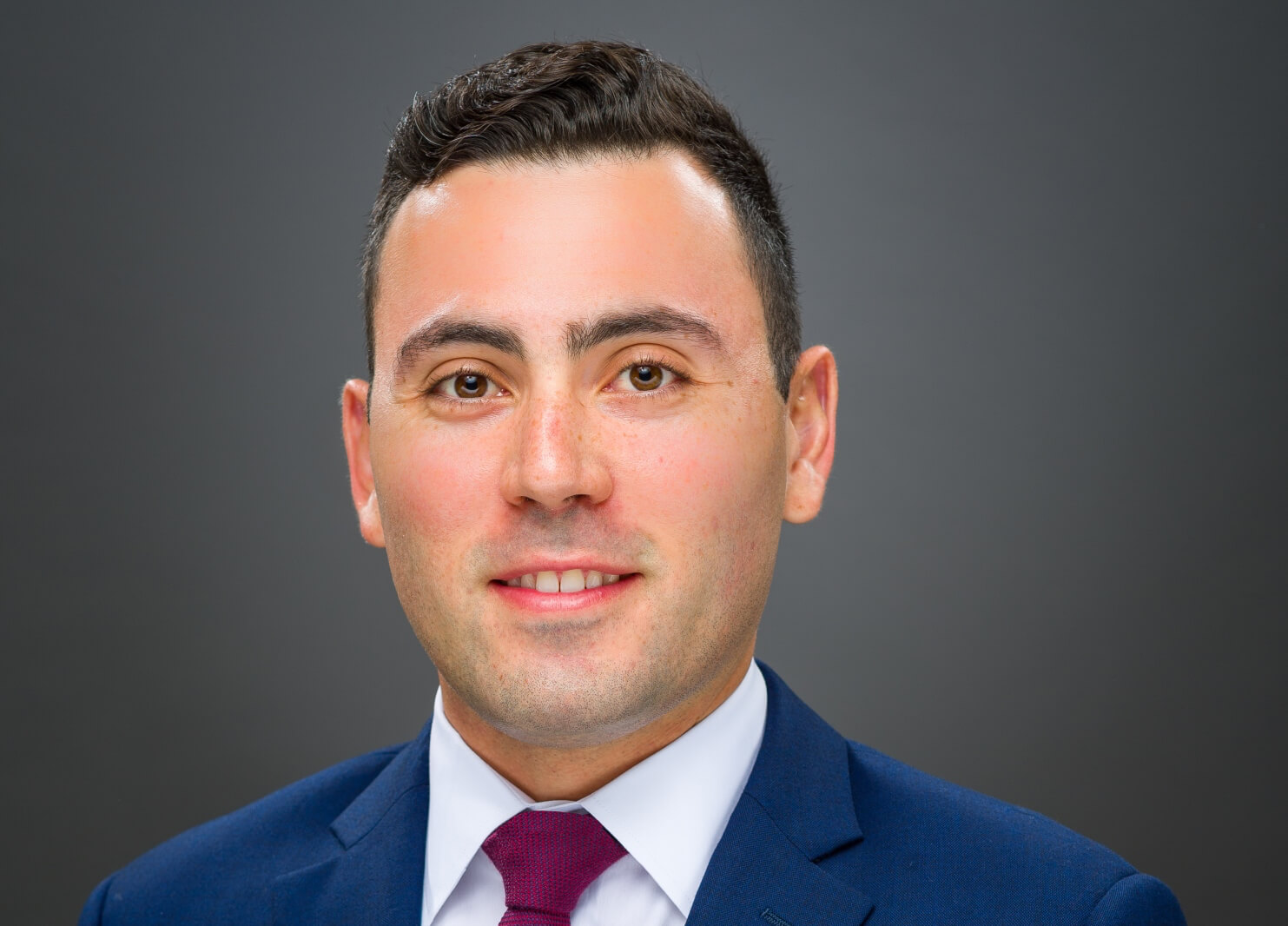 The U.S. Public Health Service recognized Jeremy Fridling, MD ’21, a graduate of the Frank H. Netter MD School of Medicine at Quinnipiac, with a 2021 Excellence in Public Health Award for his work on Stop the Bleed, a national awareness campaign that encourages bystanders to become trained, equipped and empowered to help in a bleeding emergency before professionals arrive.

“I was thrilled to receive the Excellence in Public Health Award,” Fridling said. “It was a terrific surprise to learn that I had been nominated and an incredible honor to be recognized for the work that my classmates and I achieved in growing the Stop the Bleed efforts at Quinnipiac University and in the surrounding community.”

Throughout his medical training at Quinnipiac, Fridling and his classmates trained many students, staff and faculty in the Bleeding Control Basic Course. They also made bleeding control equipment available for public safety officers and the public and studied the effectiveness of the course. Fridling estimates that he trained 1,500 people in the bleeding control basic course, which led to the credentialing of more than 100 additional course instructors.

“We gained advocates for our efforts by training key faculty members, who helped us reach new groups within the school and create institutional changes,” Fridling said. “We generated new instructors from the pool of those trained, who could then offer training independently in their own groups, including those in medicine, nursing, public safety and emergency medical services. By the end of my time in medical school, we trained all Quinnipiac University public safety officers and incorporated bleeding control training into the curricula of the School of Nursing and the Frank H. Netter MD School of Medicine.”

Fridling and his colleagues shared their successes in an article in the “Journal of Trauma and Acute Care Surgery,” establishing Quinnipiac Netter as the first Hartford Consensus-compliant medical school in the country. Their study on the effectiveness of the Bleeding Control Basic Course included more than 1,000 participants and was shared at the 2020 American College of Surgeons Clinical Congress, which awarded Fridling its American College of Surgeons' Excellence in Research Award.

“We are delighted that Jeremy has been recognized for his tremendous work on the Stop the Bleed program,” said Dr. Lyuba Konopasek, senior associate dean for education and professor of medical sciences at Quinnipiac Netter. “Jeremy has contributed to the training of numerous individuals and by presenting the results of his work nationally, he has amplified Stop the Bleed to reach even more people.”

On July 1, Fridling will begin a general surgery residency at the University of Connecticut and pursue his career goal of becoming a trauma and acute care surgeon.