Nurses step up to unprecedented challenge on 9/11

By Lisa Rebeschi, associate dean of the School of Nursing September 08, 2021 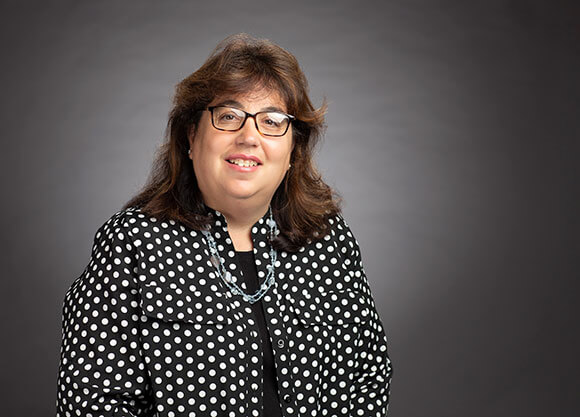 There is no doubt that 9/11 has had profound effects on all of us. We can individually recall the exact location of where we were on that horrific morning.

I personally was in the classroom holding my first class with bright-eyed new nursing students. I can still vividly remember standing in the front of the classroom when a colleague entered to let us know that the university would be closing immediately due to an unfolding event thought to be terrorism and that we should all get on the road to head home. My drive home was numbing.

As so many times in our history, professional nurses "stepped up," demonstrating selfless heroism. In New York, the state nursing association had quickly mobilized emergency response teams. Along with other first responders, nurses were there to care for so very many, including assisting with rescue/recovery operations. I remember specifically learning about two nurses who were participating in the North Tower rescue efforts. Their bodies were found 5 months later next to a woman they were helping to escape from the building. They were so close to exiting but neither abandoned the ailing woman they were assisting. So many nurses and other health care providers were killed during the attack. In the days, months and years that followed, nurses were there to provide compassionate care to thousands of survivors, including mental health counseling for those who experienced unimaginable trauma and loss.

There is no doubt that our healthcare system was not prepared for the magnitude of the disaster caused by unspeakable terrorism. So much has changed since that time in terms of disaster preparedness. As a much more integrated component of the nursing education curriculum, nurses are trained so that they are able to provide high-quality care to those who suffer from disasters. As the largest number of providers in hospitals, nurses contribute to a responsive and well-prepared healthcare system that is now better positioned to effectively manage disasters, including terrorism-related attacks.