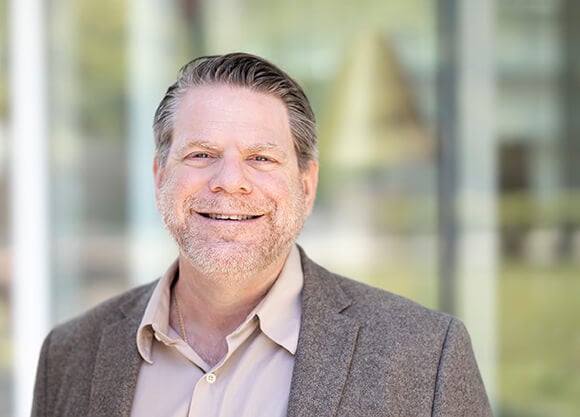 The award was created by the Faculty Senate at Quinnipiac in 2002 to recognize faculty who exhibit qualities of unselfish service and dedication to the Quinnipiac community. The award was named after the late James Marshall, assistant professor of health management in the School of Business, who died in April 2002. Marshall was known for his community work, including serving as chairman of Quinnipiac’s Black History Month Committee.

“When James Marshall saw something was missing or needed to be done, he was an individual who made sure it got done,” Straub said. “We continue to celebrate his legacy and his achievements, many which have helped Quinnipiac grow as an institution and as a community.

“It is an honor to be named alongside the many outstanding people who have given so much back to the Quinnipiac community and to their own communities,” Straub added. “This idea of service has been passed to me by my mentors, and I hope to pass it down to the next generation of educators.”

“He leads by example, and both his professionalism and work ethic make him a positive role model to all,” Norkus said. “Steve’s leadership, commitment and tireless service to the Bobcat community cannot be understated. He always puts the best interest of others before himself, leads with compassion and respect for others, and fosters an inclusive and supportive community.”​