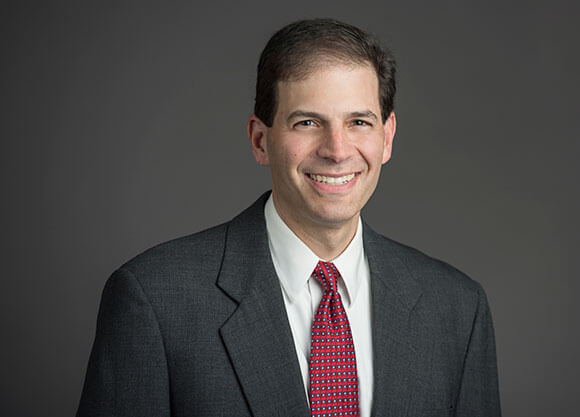 A Quinnipiac law professor will share his lifetime of legal knowledge in a new thriller set to debut this week.

Jeff Cooper, professor of law and associate dean for research at Quinnipiac’s School of Law, will publish, “After the Fact,” on Tuesday.

“As a professor, one of the things I try to do is to prepare students to encounter such situations in their future professional lives and to help prepare them to respond,” said Cooper. “I'm certainly not suggesting that my book is a primer on professional ethics — but, in addition to being entertained, students who read it might be inspired to reflect on those qualities that separate the fictional heroes from the villains. I hope they'll try to emulate the heroes.”

Cooper tells the story of Jack Collins, a lawyer who is sent on an unexpected journey regarding his career, and leaves behind his position at a small-time Connecticut law practice for the opportunity to become a part of one of the most respectable firms in New York City, a change that he is eager to make.

Without knowing it, Collins places himself in the center of a blackmail plot with a well-known client. Misguided by his craving for status and power, Collins is oblivious to all that is stake ¬—his career, his marriage and his life.

“On one level, this book is just fun, right? A novel. But it actually connects to my teaching insofar as it centers on a group of lawyers who find themselves drawn into a morally complicated situation and explores how they respond,” said Cooper.

In addition to working at Quinnipiac, Cooper has spent much of his career working in law firms and trust banks, some of which are fictionalized in the novel.

Cooper is no stranger to publishing. He has written and published short fiction and more than 50 academic works, many of which have been featured in law journals and prominent legal casebooks — both domestically and abroad.

“After the Fact,” published by Red Adept Publishing, was a finalist for the Daphne du Maurier Award for Excellence in Mystery/Suspense.

Dr. Martin Luther King Jr. is an enduring figure who remains a beacon of justice and equality, scholars agree. 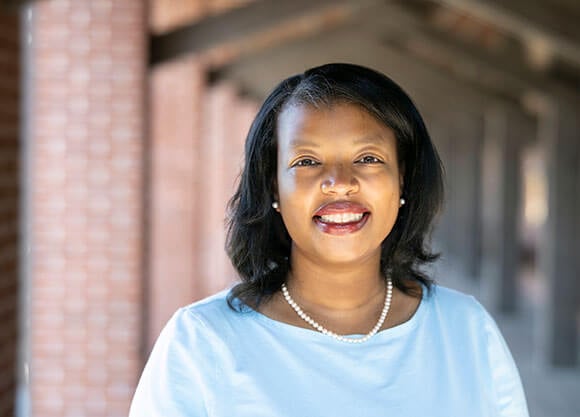 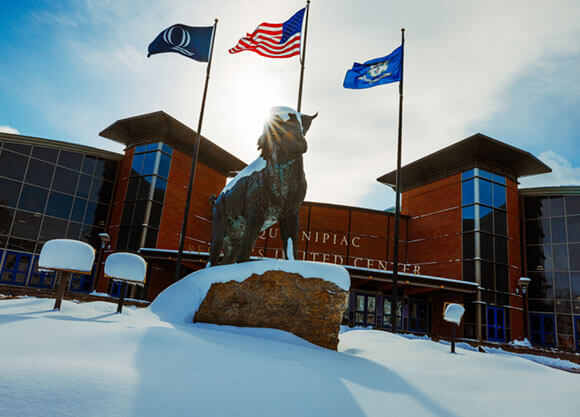 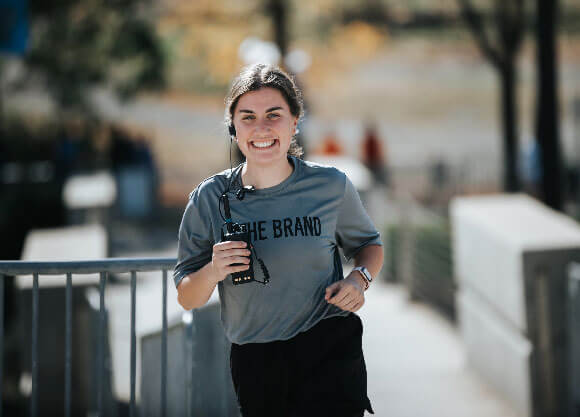 Sports played a key role in most of Kate Duffy’s childhood. 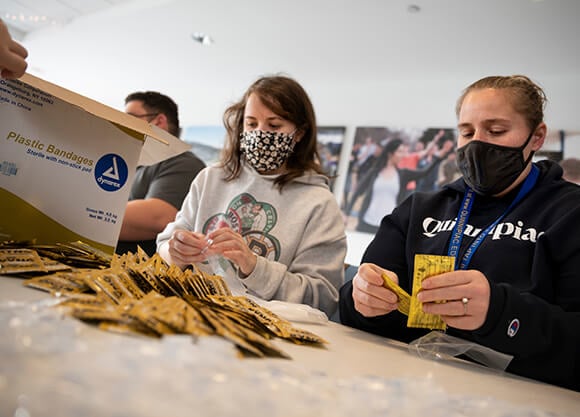 Clinical social work students put their final in the bag

Clinical social work students wrapped up their fall semester by making a positive impact in their communities in lieu of a final exam.