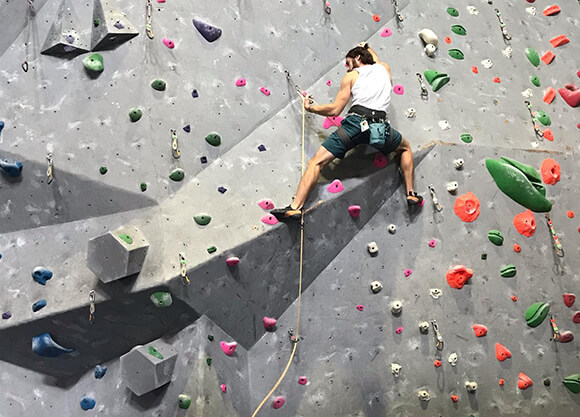 The university asked students which club sports they wanted — and will recognize all 10 teams for the Fall 2021 semester!

The new club sports are:

“These additions create more opportunities for Quinnipiac students to participate in the sport they love and learn valuable leadership skills,” said Mike Medina, director of campus life for recreation.

Despite being the first year, success was a shared theme across teams. The club women’s soccer team was a NIRSA regional quarterfinalist in Fall 2019. This was followed by a Patriot Bowl win by the Club Men’s Rugby team over Roger Williams University in November 2019.

The club men’s ice hockey team earned a national quarterfinal appearance in the CHF Championship prior to the tournament ending due to COVID-19 in March 2020. Most recently, the esports Super Smash Bros. team earned a MAAC Regular Season Championship in March.