9/11 showed the best and worst in humanity

By Lauren Sardi, professor of sociology and women's and gender studies, director of women's studies September 08, 2021 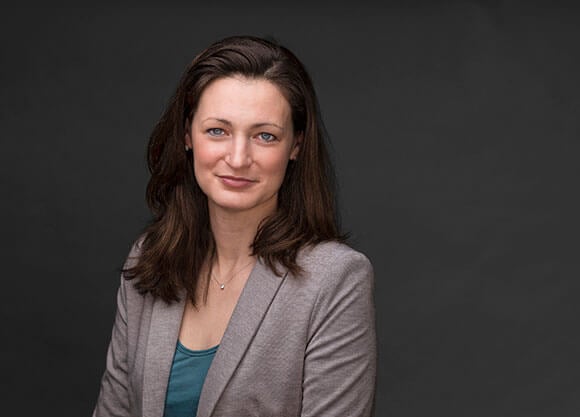 I was a sophomore in college when terrorists flew Flight 11 into the North Tower of the World Trade Center at 8:46 a.m. on a very sunny Tuesday morning.

I received an instant message from a friend telling me what happened, but at that moment, I think most of us assumed it was a tragic accident.

When Flight 175 crashed into the South Tower of the World Trade Center approximately 15 minutes later, we quickly began to realize that something else was occurring.

My suitemates turned on the TV in our shared common room, and we saw about half an hour later that Flight 77 had crashed into the Pentagon.

By the time Flight 93 crashed into a field in Shanksville, Pennsylvania, at 10:03 a.m., many of us were already on our cell phones calling our friends and loved ones to make sure they were OK.

At that time, most of our calls would not go through and so we watched the news throughout the following hours and days to attempt to get a handle on what had happened.

I vividly remember seeing footage of New Yorkers seeking cover in the streets, first-responders running in the opposite direction in order to save those who were trapped in the buildings, and other images that will stay with me for the rest of my life.

I went to my classes that day, but our discussions were all focused on the fear, uncertainty, and confusion over what was happening, not knowing the extent to which our lives would permanently change.

Many of us in our late teens and early 20s were trying to figure out our place in the world. We donated blood, money and time to assist others in need.

Many of us talked about enlisting in the military, and quite a few of my high school classmates and college friends did just that. Most of them came home, and some of them did not. Of those who came home, none of them were the same.

I look back at that time having conflicted feelings about the unity of our country.

At a surface level, the 9/11 attacks brought very different groups of people together. Democrats and Republicans saw each other as Americans, not as someone who was their “enemy,” as we commonly tend to think of each other today.

Country came first, and individual politics were put aside. As a sociology major, however, I began to notice that although we had created an overall feeling of unity, rates of hate crimes against Muslims or those “appearing” to be Muslim spiked at the end of 2001, from 28 to 481 incidents.

According to the FBI’s Uniform Crime Report, the number of anti-Muslim hate crime incidents dropped in the following years but has never returned to levels reported before 9/11.

Because the internet and other forms of electronic communication were still in their infancy, we faced different problems in acquiring information and being able to connect to others. Scapegoating still occurred against the backdrop of unified country, ready and able to devote our resources, our privacy, and, for some of us, our lives to this cause.

Twenty years later, I still mourn other Americans: those who we directly lost in the attacks; those whose lives were permanently changed as a result of their loss; those who gave their lives fighting terrorism; those who were targeted because of their ethnicity or religion.

In my reflection of the past two decades, I sometimes get asked what has changed since the 9/11 attacks.

The short answer: everything and nothing. We have it in us to be the most noble versions of ourselves. In that time, I have seen the best come out — and also the worst. Particularly now, we are still capable of — and we owe it to each other — to learn from the past to reduce human suffering and to see the shared humanity in all of us.