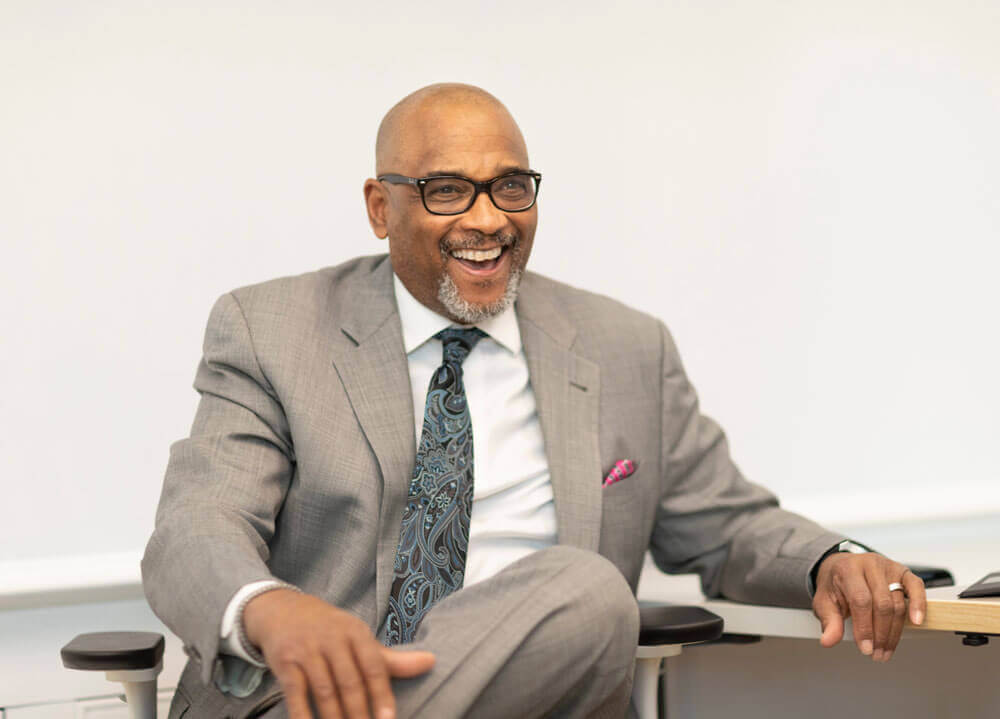 “I have spent the past 30 years working on developing minority businesses and minority entrepreneurs,” McKinney said. “I guess you can call it my life’s work. In many ways, this appointment is a continuation of my work as an entrepreneur, an educator, an executive and an advocate. I look forward to working with my fellow directors and, most importantly, I look forward to making a difference for minority entrepreneurs in Connecticut. I know that the state, the corporate community and the minority business community can do better, and, when we do better, everybody wins.”

State Rep. Joe Aresimowicz, Connecticut Speaker of the House, confirmed the appointment in a letter dated August 13. The appointment is effective immediately and runs through August 30, 2021, or until a successor has been appointed and qualified.

“I am confident that the knowledge and experience you bring to this position will be of great value to the board,” Aresimowicz wrote.

McKinney, who joined Quinnipiac in 2018, said his appointment to the state board comes at a perfect time.

“The Minority Business Initiative Advisory Board is operating at a unique moment in American and Connecticut history,” McKinney said. “The murder of George Floyd, the pandemic and the resulting economic crisis have disproportionately impacted minority businesses. It has been documented that over 40 percent of black-owned businesses experienced a shutdown during this crisis compared to less than 18 percent for white, non-Hispanic-owned enterprises.

McKinney brings vast experience to the board. He earned his doctorate in economics from Yale University. He also has a bachelor’s degree from UCLA.

While pursuing his doctoral degree, McKinney spent two summers at the Rand Corporation on domestic economic policy and one year in Washington, D.C., on the President’s Council of Economic Advisers. His work at Rand and at the White House helped him focus his graduate school research on national health policy.

McKinney was a tenure track assistant professor at Brandeis University’s Heller School for Advanced Studies in Social Policy. In 1987, he became an economics professor in the MBA and executive MBA programs at the University of Connecticut School of Business.
While at UConn, McKinney and a friend started Jamaica Gourmet Coffee, a wholesale gourmet coffee company in New Haven. The business grew from a start-up that only included the two founders to a company that employed 20 workers and served over 200 grocery stores and restaurants throughout the Northeast.

McKinney has published four books on minority supplier development and corporate supplier diversity. In addition, he has had over 100 articles published in the minority business press and received numerous awards and recognitions over his career for his work and dedication to minority business development, including the 2017 Ronald Brown Leadership Award from the U.S. Department of Commerce. That award was inspired by the late U.S. Secretary of Commerce, Ronald Brown, and recognizes individuals who have achieved significant results in creating diversity, expanded minority business enterprise and demonstrated exceptional leadership in the public or private sector.