Holocaust survivor to speak at Quinnipiac 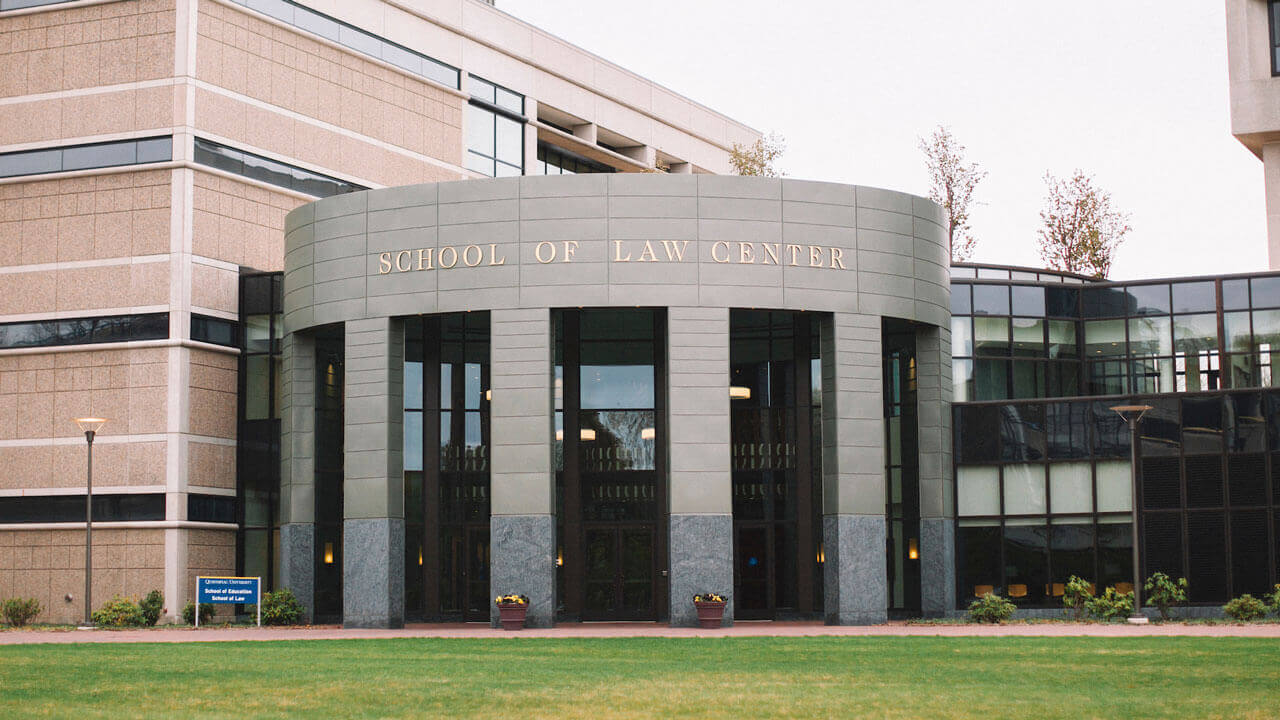 Judith Altmann, of Stamford, a 94-year old Holocaust survivor, will share her experiences surviving the mass genocide on Tuesday, November 5, at 1:30 p.m. in MNH-105 on our North Haven Campus. This event is free and open to the public.

Altmann, a native of Czechoslovakia, was arrested with her family in 1944 and transported to Auschwitz by cattle car when she was 14. From Auschwitz, she was sent to Essen and Gelsenkirchen labor camps. In March of 1945, she was forced into a death march that ended at the Bergen-Belsen concentration camp.

Sick with typhus, Altmann was clinging to her life when she was liberated by the British Army in May of 1945. Liberation took her to Sweden until she immigrated to the United States in 1948, where she married. Today, she has two sons and two grandchildren.

For the last 25 years, Altmann has visited schools, churches and synagogues to tell her story and provide Holocaust education. To date, she has spoken to more than 100,000 people.

For more information and to register, contact Deputy Director of the ADL Marji Lipshez-Shapiro, at mshapiro@adl.org. 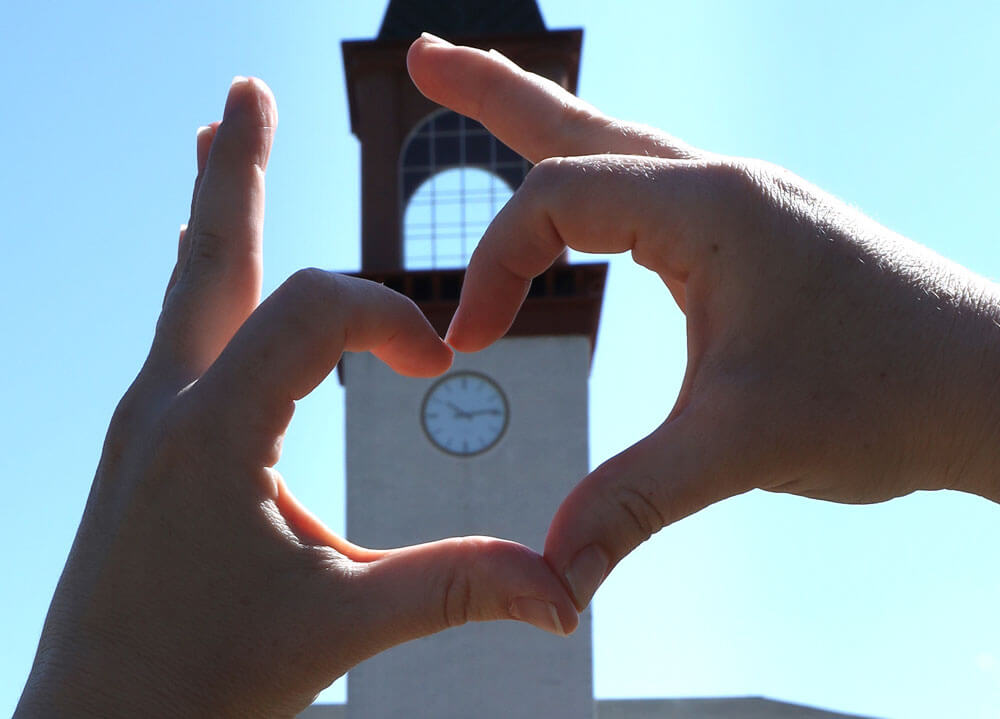