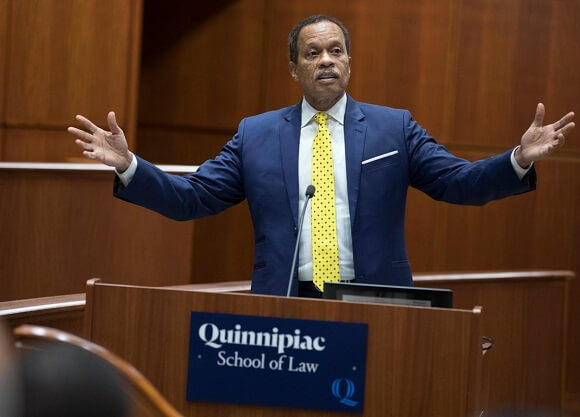 Long before he served as co-host of Fox News Channel’s “The Five,” Juan Williams soaked up stories from Thurgood Marshall, the civil rights champion and the first African-American appointed to the U.S. Supreme Court.

After dozens of meetings with Marshall in preparation for writing his 1998 biography, Williams discovered a man who was kind, thoughtful and fiercely committed to equal opportunities for all.

“He was not intent on creating some Norman Rockwell picture of America with black children next to white children, next to Asian and Hispanic children,” Williams said recently in the Courtroom at Quinnipiac University School of Law. “His intent all along was to put pressure on all-white school boards.”

Williams’ insightful commentary was part of The Koskoff Symposium: The Life and Legacy of Thurgood Marshall. Michael Koskoff, a prominent Connecticut lawyer who is one of the screenwriters for the newly released film, “Marshall,” delivered the opening remarks along with Quinnipiac Law’s Dean Jennifer Brown.

Williams was among a dozen speakers at the event. He was joined by Harvard Law School Professor David Wilkins, Vanderbilt Law Professor Daniel Sharfstein and Connecticut Senator Richard Blumenthal, among others.

In his closing remarks, Blumenthal thanked Quinnipiac Law and credited the Koskoff family for continuing the Marshall tradition of standing up and speaking out on behalf of people who need a voice for justice. 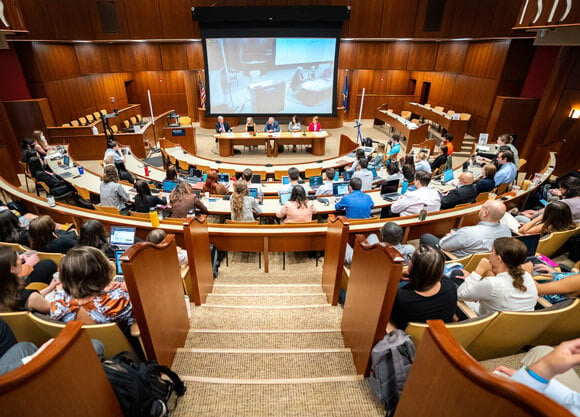 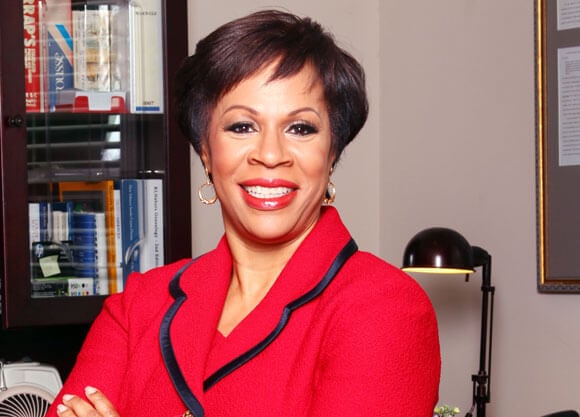 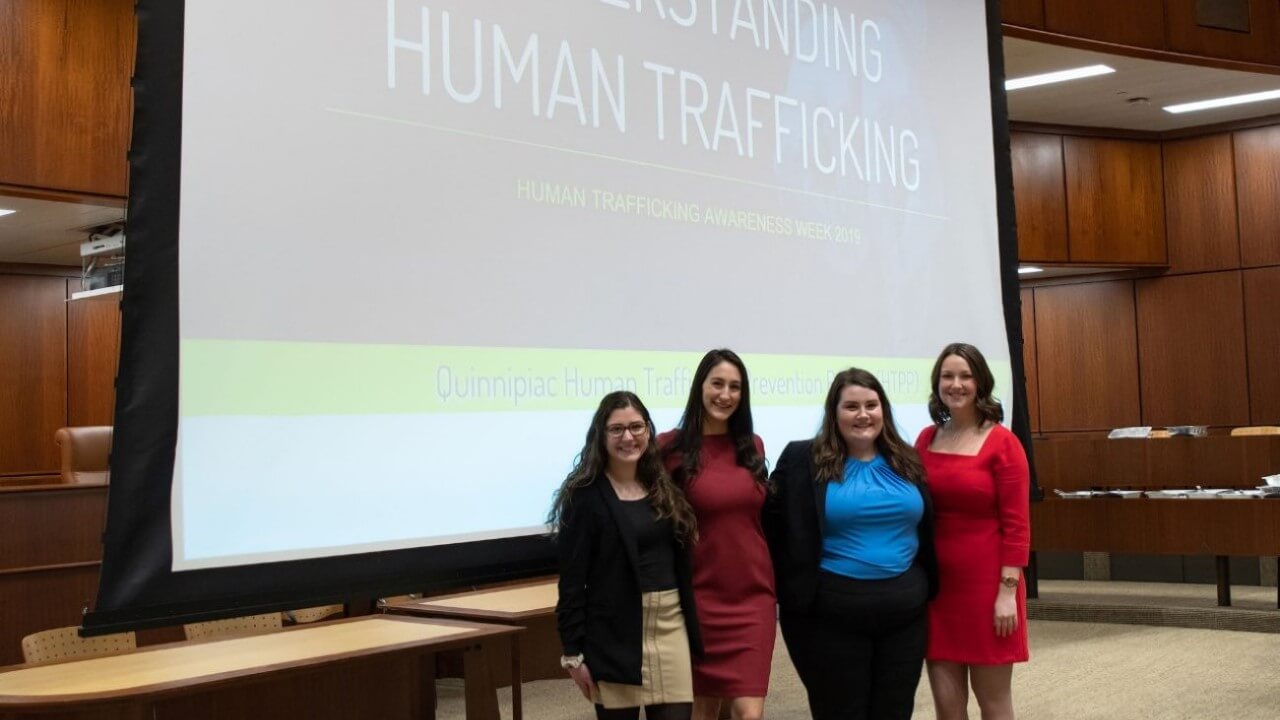 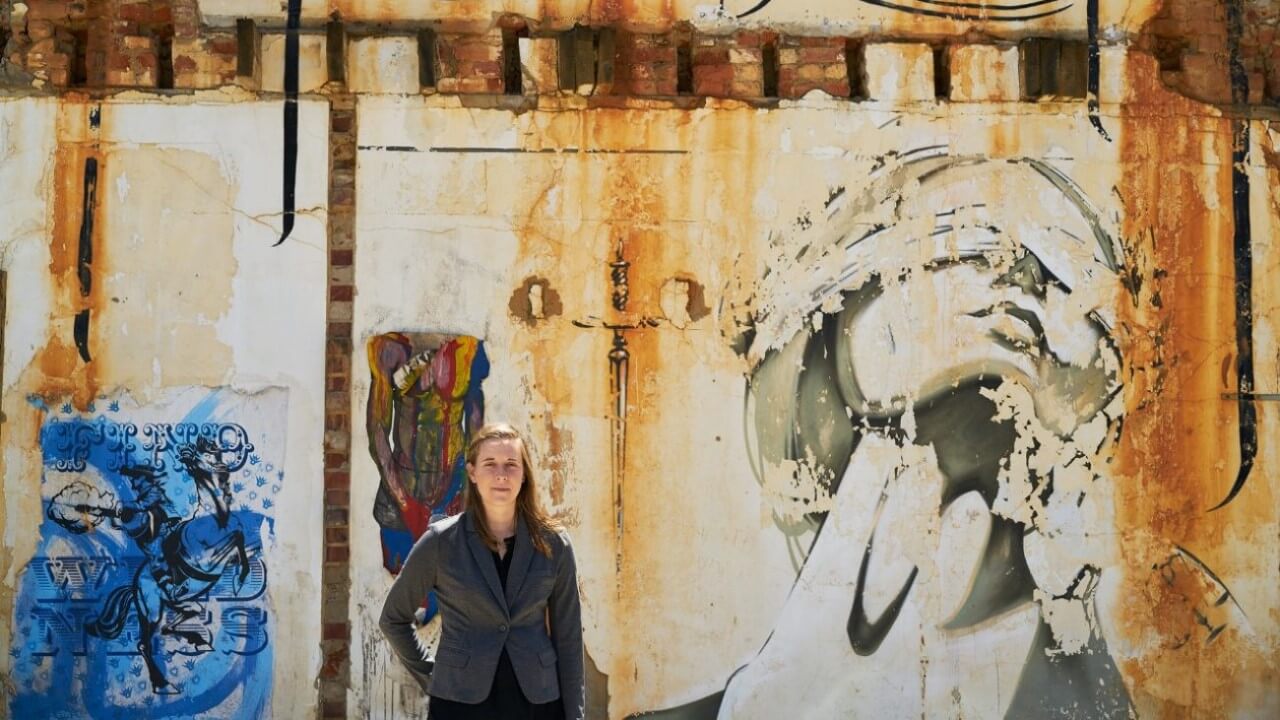 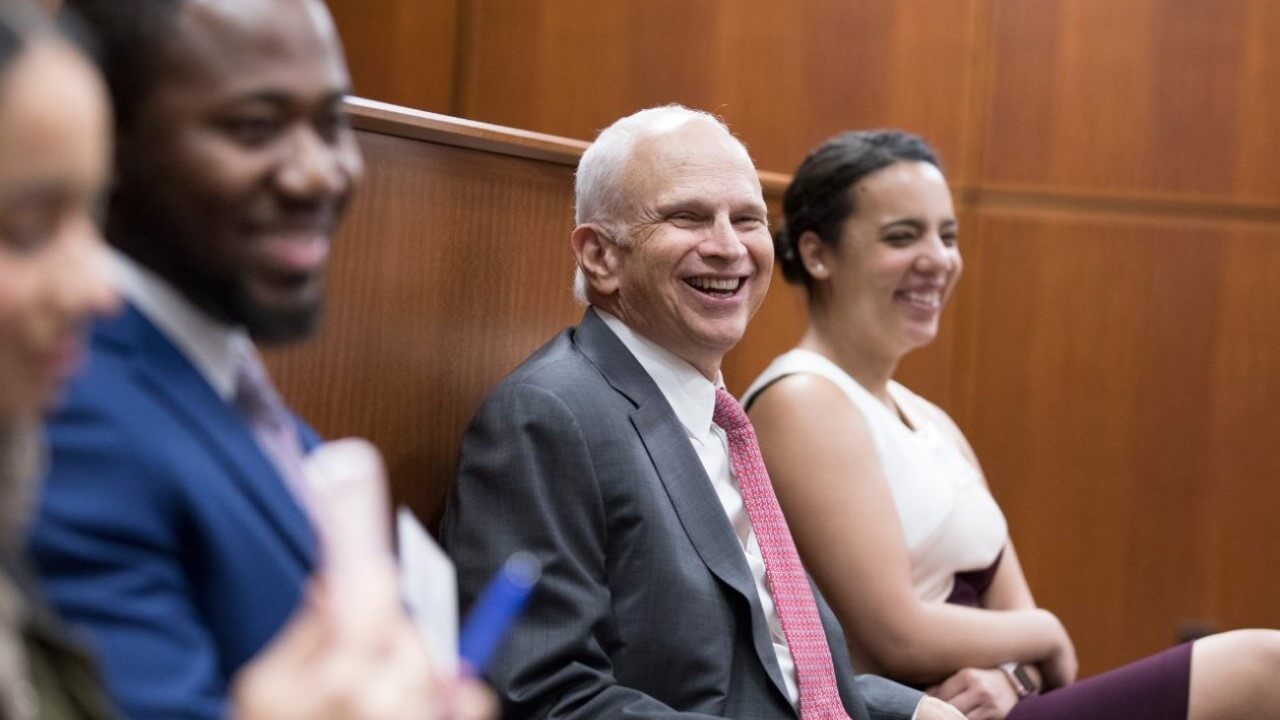 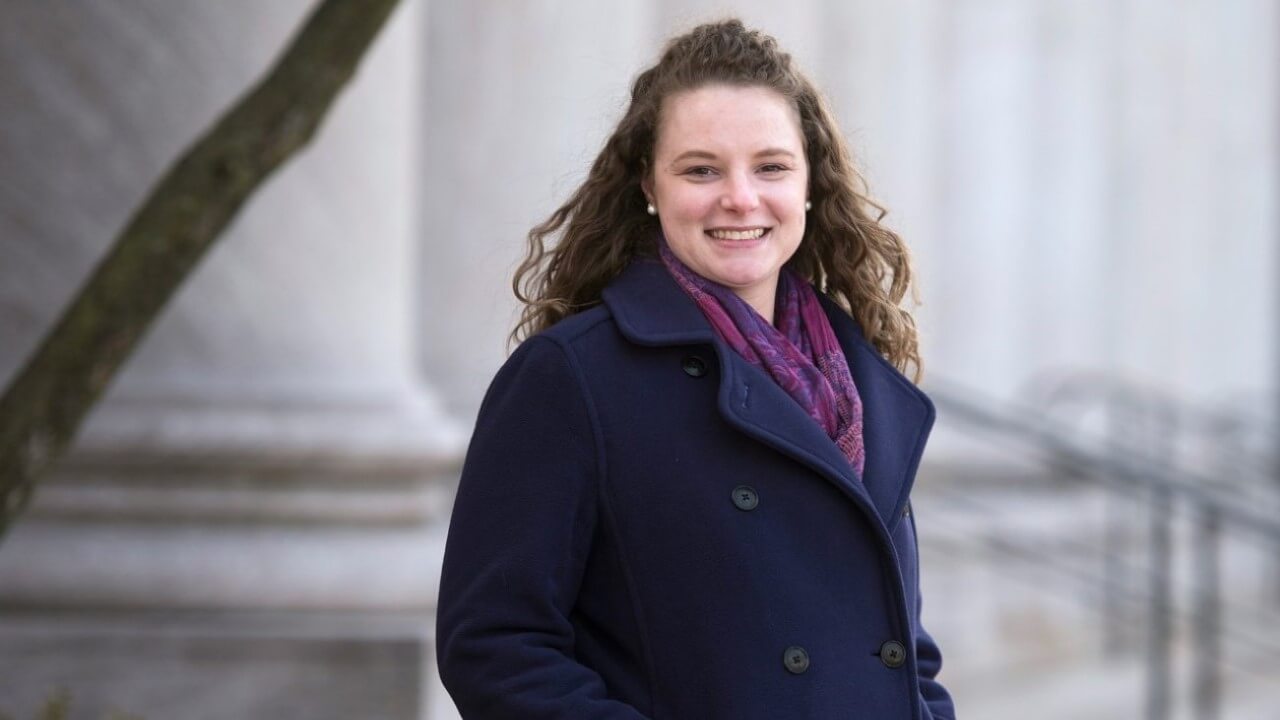