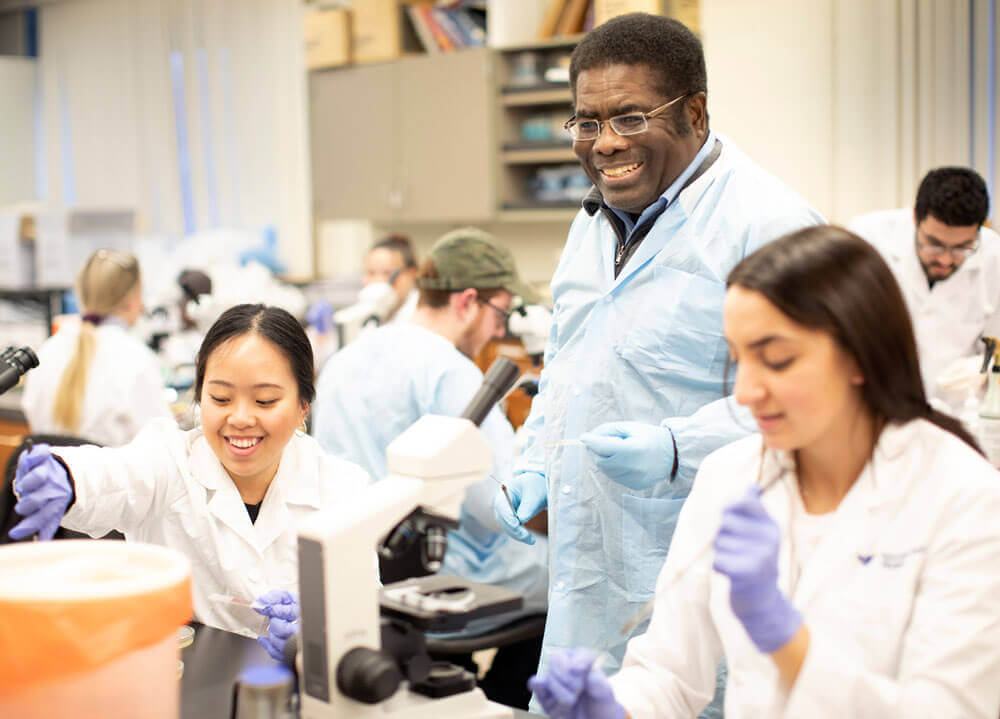 Patrick Harewood, an adjunct professor of biomedical sciences, was recently awarded a patent for inventing a new type of mouthwash.

The mouthwash is designed to alleviate the symptoms of Xerostomia, commonly known as dry mouth, as well as controlling bacteria associated with tooth decay.

Xerostomia is a pervasive oral health condition which affects about 5% to 46% of the American population.

Harewood teaches multiple classes at the university, where he often brings his experiences from the invention process to his students.

“We do a lot of evaluating different types of mouthwash,” he said, “My students are always so interested in this invention, and they're always asking questions about the process.”

Due to the U.S. Food and Drug Administration’s regulations, it is a complicated process to bring a new type of mouthwash to the market.

“We are submitting three flavors,” he said, “Because of this, we have to submit documents to the FDA, and expect approval by early 2021."

Connecticut-based dentist, Dr. Jeralyn Fantarella, also contributed to this invention and is an equal owner of the patent.