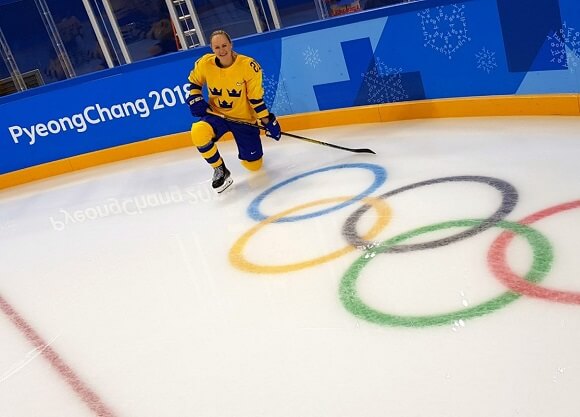 Erica Udén Johansson ‘15 is representing #BobcatNation well at the Winter Olympics. The athletic training/sports medicine alumna scored off her own rebound for Team Sweden against the joint Korean women’s ice hockey team in PyeongChang.

“It felt awesome,” the hockey forward said the following the game. “The fact I got to add another one against Korea makes it so sweet that I have continued the tradition of scoring goals and points in major tournaments.”

The goal was the seventh she scored in major tournaments for the Swedish National Team. This is the third Olympics in which she represented her country.

“It’s a great feeling,” she said. “It is still a bit surreal sometimes that I have done and experiences all these things while playing hockey. I think that when it’s time for me to hang up the skates and get some distance to all of it, I will appreciate it so much more.”

“Quinnipiac has changed the way I see the game and the things that I should be doing to help my team in the best way,” she said.

Udén Johansson has always been a fan of the Games, she said.

“Anything can happen. The favorites fall and the underdog has an unbelievable competition,” she said. “It’s an amazing experience and with hard work and dedication, you can also one day represent your country on the biggest stage in the world.” 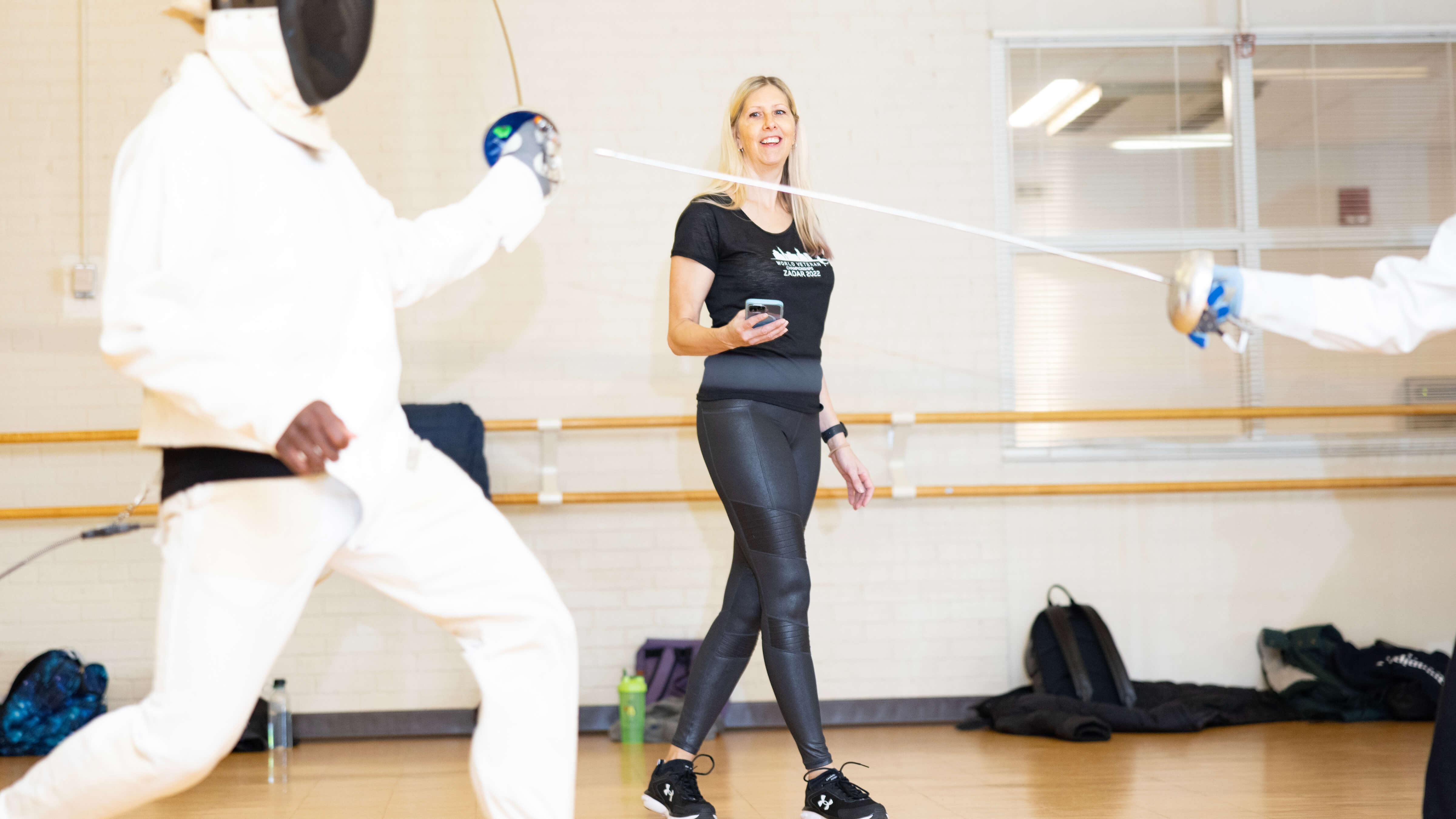