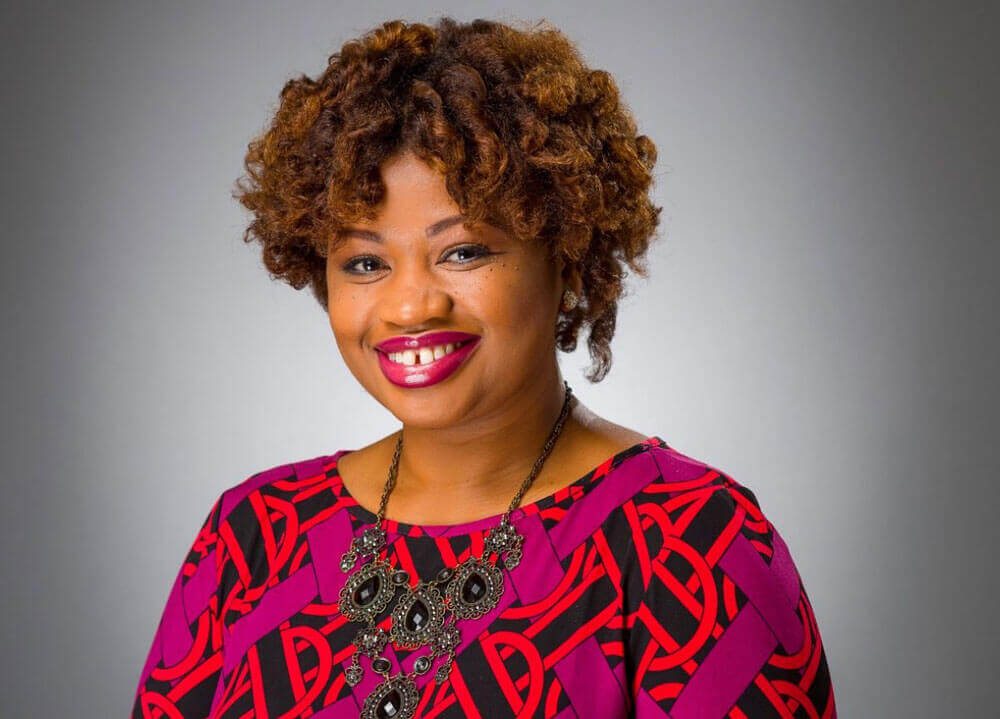 The Civic Engagement Award is presented to a member of the organization who is dedicated to their community and demonstrates proven leadership and a profound commitment to justice and equality.

“Each year we seek to recognize and honor the best and the brightest in the community who are truly making an impact in a meaningful way,” said Mary Bentley LaMar, regional director of the North Atlantic Region.

“Alpha Kappa Alpha women have blazed a remarkable trail of achievement since the organization’s founding in 1908,” Brown-Dean said. “To receive this award from women whom I deeply admire is humbling. Promoting greater civic engagement is at the core of both my professional and personal endeavors. I am honored to be part of such a rich legacy of women committed to service, sisterhood and scholarship.”

Brown-Dean became a member of Alpha Kappa Sorority, Inc. while attending the University of Virginia in 1997. She serves on the membership committee for the North Atlantic Region and is the immediate past president of the Theta Epsilon Omega Chapter in New Haven. Under her leadership, the chapter launched the New Haven Pearls of Excellence Foundation to provide annual scholarships and programming for the Greater New Haven community. She also leads multiple initiatives, including “Women, L.E.A.D.!” to increase the number of women engaged in public service, “From the Diploma to the Ballot,” to increase voter registration and turnout amongst recent high school graduates and “The Art of Healing,” to remove the stigma surrounding mental health and wellness.

Brown-Dean, who joined the Quinnipiac faculty in 2011, has earned numerous accolades for her scholarship and public service. She currently serves as chair of the board of directors of the Community Foundation for Greater New Haven.

In September 2019, she published her first book, "Identity Politics in the United States," which examines how issues of identity and difference shape every aspect of American politics, from debates over immigration to the rise of the religious right.

Alpha Kappa Alpha Sorority, Incorporated is an international service organization that was founded on the campus of Howard University in Washington, D.C. in 1908. It is the oldest Greek-letter organization established by African-American college educated women. Alpha Kappa Alpha is comprised of nearly 300,000 members in more than 1,000 graduate and undergraduate chapters in the United States, the U.S. Virgin Islands, Liberia, Bahamas, Bermuda, the Caribbean, Canada, Japan, Germany, South Korea, South Africa and in the Middle East. Led by International President Dr. Glenda B. Glover, Alpha Kappa Alpha Sorority, Incorporated, is often hailed as “America’s premier Greek-letter organization for African American women.”