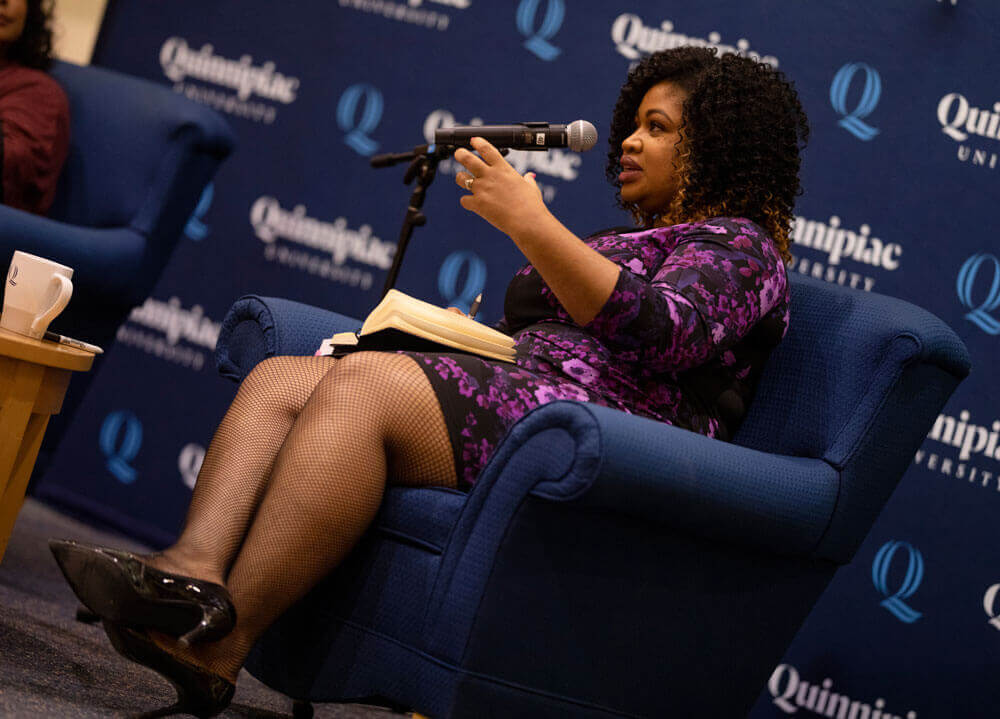 Khalilah L. Brown-Dean, associate professor of political science, has dedicated her career to affirming humanity with an intense passion for politics.

“I’ve always been an avid reader and enamored by the power of the written word to convey our greatest fears and our most vivid imaginations,” said Brown-Dean. “At the same time, I believe in the power of story-telling to connect us and tap into our common humanity.”

Her new book “Identity Politics in the United States” was published earlier this year — and has received the attention of hundreds of media organizations across the United States, including The New York Times, The Hill, The Wall Street Journal, Fox News and The Washington Post.

Brown-Dean has extensive knowledge on race, criminal punishment, mass incarceration, voting rights and U.S. elections. Even with these deep insights, Brown-Dean prides herself by teaching and learning from her students.

“I hope they see that each of us is called to become active, informed and engaged global citizens,” said Brown-Dean. “I want them to carry with them the tools of critical inquiry, deliberation, and that will serve them in whatever professional path they choose.”

Brown-Dean has already mapped out her next two books and started conversations with several potential publishers. She said she has a lot to say, but more importantly she has a lot she wants to learn. 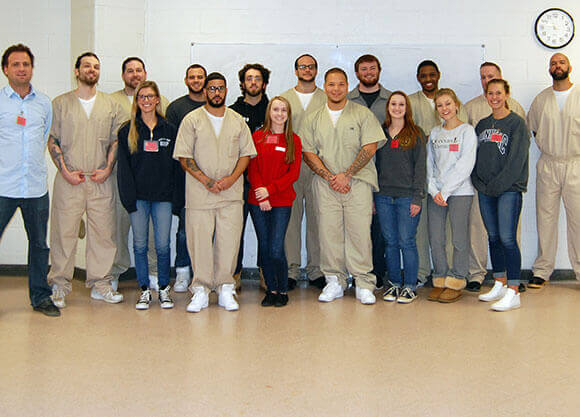 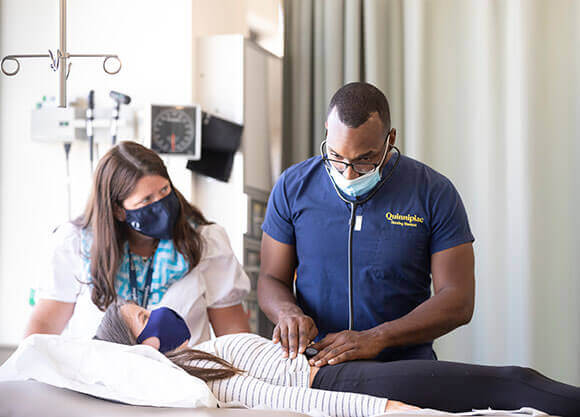 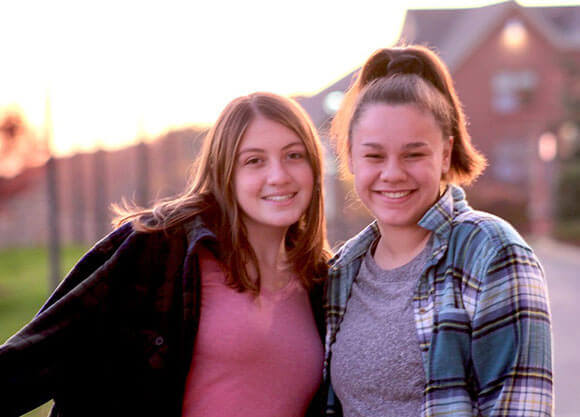