Professor’s journey back to Cuba 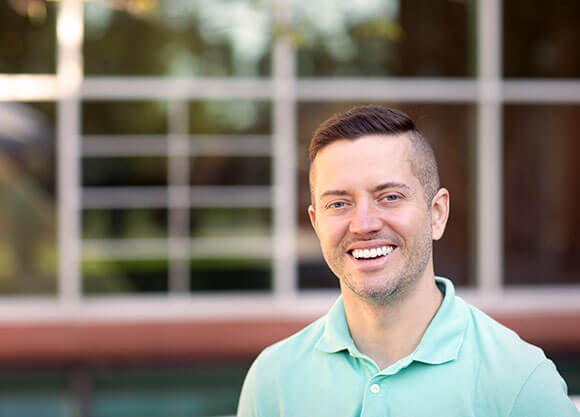 “I was not taught Spanish,” said Torres, assistant teaching professor of English and director of the Center for Teaching and Learning. “My parents believed in assimilation — my grandfather preferred the term ‘ascendancy’ — meant elimination. To be American meant not to be Cuban. There was no possibility of life on the hyphen. The ironic proposition described by Gustavo Pérez Firmat was this: either belong to English or don’t belong anywhere,” said Torres.

The term Latinx first emerged as a label inclusive of the many interstices, opportunities, contradictions and tensions that form the entangled histories of Hispanic identity, explained Torres. It attempts to provide a discursive space of belonging for those living in margins, hyphens or borderlands, he said.

“I wanted to write a novel about the Latin-American immigrant experiences,” said Torres. “My grandmother left Cuba when [Fulgencio] Batista’s corruption began to lead to brewing revolution in the mountains. My grandmother was pregnant with my mother at the time and, therefore, wanted to stay in La Habana. My grandfather, who had family in Florida, wanted to leave.”

Torres took the experiences of his grandparents and wrote “Taking Flight,” his master of fine arts thesis about someone spending the rest of their life trying to hold onto an impossible home with confusion of watching their family actually want to be gringo.

“Growing up I felt ashamed of my fascination with the smooth flowing language of Spanish, with the fabled heroics of revolutionaries like Che Guevara, Salvador Allende and Simón Bolívar — people I learned about from my grandmother, but never from school. Years later, when I joined a team of ethnographers researching religious experience in Cuba, several members of my family threatened to ostracize me for traveling to Cuba,” said Torres.

Despite the struggle of holding onto his identity and heritage, Torres takes pride in continuously celebrating Latinx Heritage Month as he views it as a time for celebration and reflection on not only his personal hardships, but the hardships of the overall Latinx community.

COVID-19, the border crisis and new voting limitations have all been issues the Latinx community continues to face, Torres said.

“It is important for us to recognize the richness of the vibrant communities that make up Latinx culture. It is wonderful to think that almost a quarter of the country’s population is made of Hispanic/Latinx peoples,” said Torres. “Celebrating is critical in building solidarity across communities.”

Torres encourages students to openly embrace their culture and heritage, taking pride in their journey to where they are today.