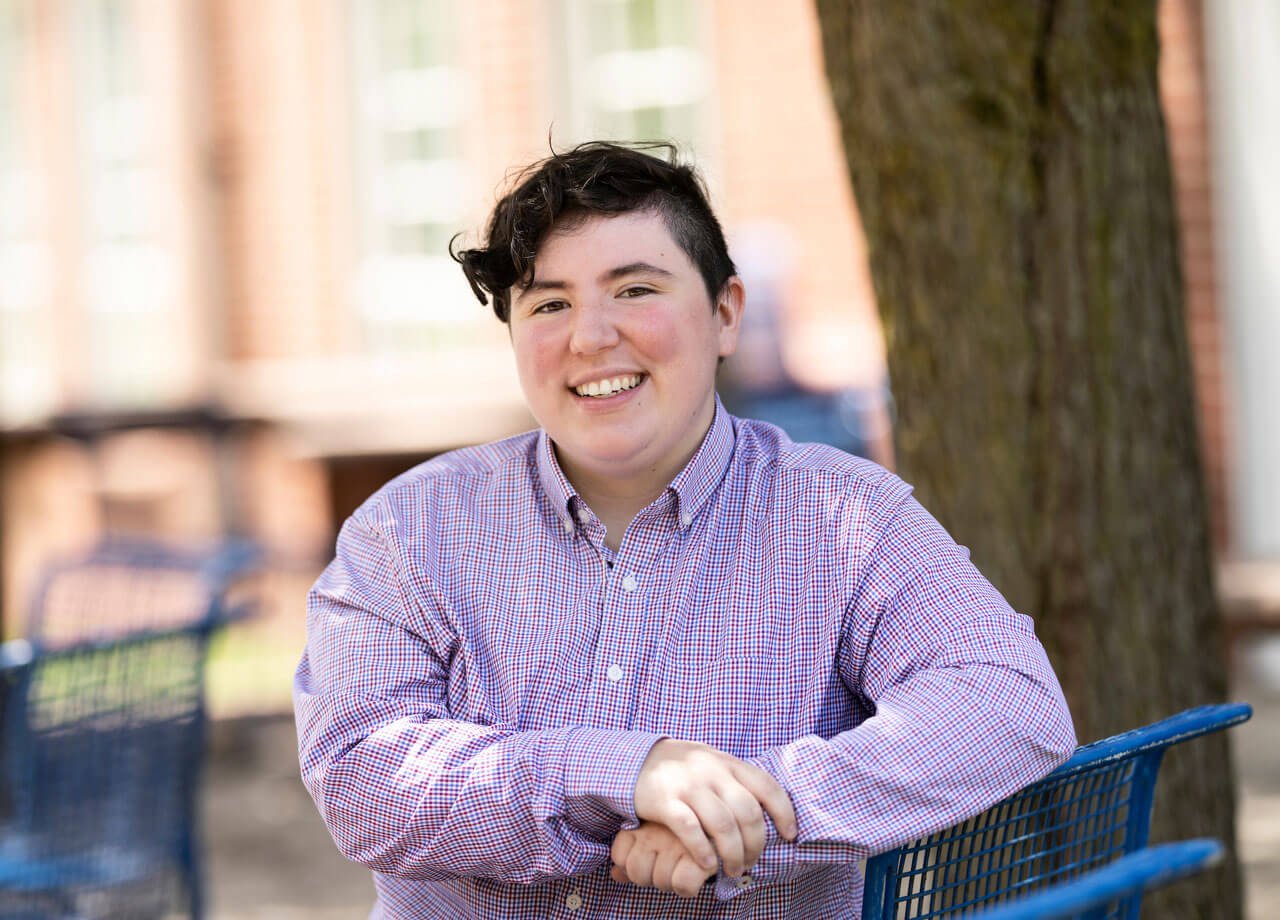 Sociology professor Bianca Gonzalez-Sobrino teaches race and ethnicity as a social construct that influences many facets of everyday life. She provides her students with an intersectional understanding of race and ethnicity in the U.S. and their connection to issues in health care, education, the justice system, immigration and other institutions.

“Race is not an abstract construct,” she said. “Everything is touched by it.”

Gonzalez-Sobrino’s sociology research on the experiences of Latino and Puerto Rican people in the Northeastern United States demonstrates how personal identities are formed around race and ethnicity over time, and how these identities affect interactions with other groups of people.

“Race isn’t a static thing,” Gonzalez-Sobrino said. “I tell my students to think of race as a verb, something constantly moving and changing.”

Gonzalez-Sobrino said she believes her students are affected by race-related issues every day. She encourages them to use the theory, history and data they’ve absorbed to examine racially charged issues in the news, on social media or in their personal lives.

For Gonzalez-Sobrino, this forms the basis of the most illuminating classroom discussions.

“I have students bring up current events in class as a way to engage with the times that we live in,” she said.

One important example includes the inequalities and injustices addressed by the Black Lives Matter movement and last year’s protests. She said she hopes that discussions will give her students the courage to ask difficult questions regarding race and a sense of compassion for the experiences of others. She said she wants them to leave her classroom as enlightened world citizens who understand their responsibilities.

“Whatever they end up doing in their lives, I want them to understand that racial inequality exists, where it comes from and how it can be addressed,” said Gonzalez-Sobrino.

Learn more about the College of Arts and Sciences