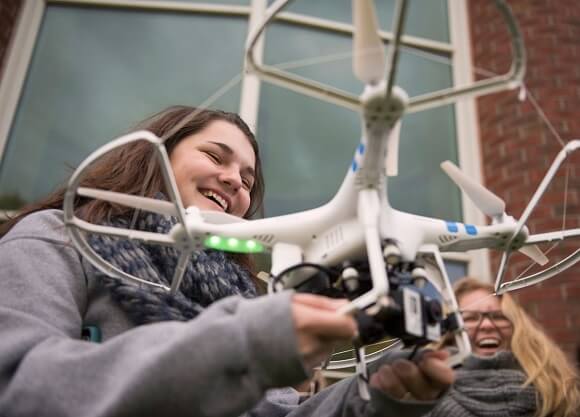 Students from The Quinnipiac Chronicle and Q30 Television dominated the college division with 24 awards, including 10 first-place awards.

Galal and Andrew Badillo of Q30 Television each won two awards for their work. M.J. Baird, Mike Bonavita, Mike Iozzo, Cali Kees and Max Molski each earned an award for their work.