Three social media influencers shared their secrets on engaging audiences, growing a following and developing paid partnerships at a discussion on October 25.

This discussion was sponsored by the School of Communications in order to educate students on how to grow an audience on social media.

Sydney Reynolds ‘21, MS ‘22, who has more than 200,000 followers on Tik Tok and has multiple videos that have surpassed one million views, creates pop culture-focused videos. Her TikTok handle is @Missbeifong.

“I decided to hone in on a niche,” said Reynolds, an associate producer at CBS News in New York. “Everything related to pop culture I expanded from my niche. Figure out what your followers like and what they don’t like and go from there.”

Jaden Kassa uses the social media platforms Instagram and TikTok to document her fitness and weight-training journey. She has more than 200,000 combined followers on TikTok and Instagram. Kassa began using Instagram to document her transformation after overcoming health setbacks.

“There came a point in my life when I was having a lot of health issues and I ended up developing an eating disorder as well,” shared Kassa. “I use my accounts to track my progress and to make sure that I am getting better.”

Beyond fitness, Kassa is a student at James Madison University and has dreams of going to the Olympics for weightlifting. Kassa’s handle on Instagram and TikTok is @Jadenkfit.

Michael Jones ‘25, MS ‘26, a film, television and media arts major at Quinnipiac, posts on YouTube about video games he plays on the Nintendo Switch.

Jones has more than 115,000 subscribers and his videos have gained more than 28 million views.

“It can take a long time to find success and to keep that success is also a lot of work,” said Jones. Outside of YouTube, Jones is also a film, television and media arts major at Quinnipiac. Jones’s handle is Odyssey Central.

“People like things that are very eye-catching,” said Kassa. “I have a video of a transformation of me from when I was severely underweight to the muscle I’ve gained now. The video blew up and that was my first big takeoff.”

Jones said he tries to upload at least one video each week. “It takes me around 20 to 40 hours,” said Jones. “Coming up with a video idea can be very difficult because you want to make sure your ideas are original. You also need to make sure you create a good thumbnail and title, because that’s what will get people to click on your video.”

Reynolds agreed, saying she scouts social media before making each new video. “TikTok isn’t always about retention because since a lot of the TikToks I make are six seconds,” she said. "It's easy for people to just aimlessly scroll. So, it’s really all about checking what people are talking about on social media like shows and celebrity drama.”

After gaining thousands of followers, subscribers, likes and shares, brand deals and sponsorships will soon follow, the trio of creators agreed.

“I was on the prowl for sponsors, and I created a list of people and companies that I would be OK with representing,” said Kassa. “Because while you are still trying to get money, you want to make sure all your values are accounted for.

Kassa said that when it comes to sponsors, you should always keep your options open.

“A company wanted me to be an exclusive athlete, which meant I could not represent any other brand for a certain number of years. At that point, my platform was still growing rapidly, and I did not want to be exclusive yet because what if there are other opportunities with companies that will pay me more,” said Kassa. “If you’re still on the uptrend, it’s definitely good to make sure to keep your options open because you never know what other opportunities will come.”

Kassa encouraged the audience to always have a plan b. 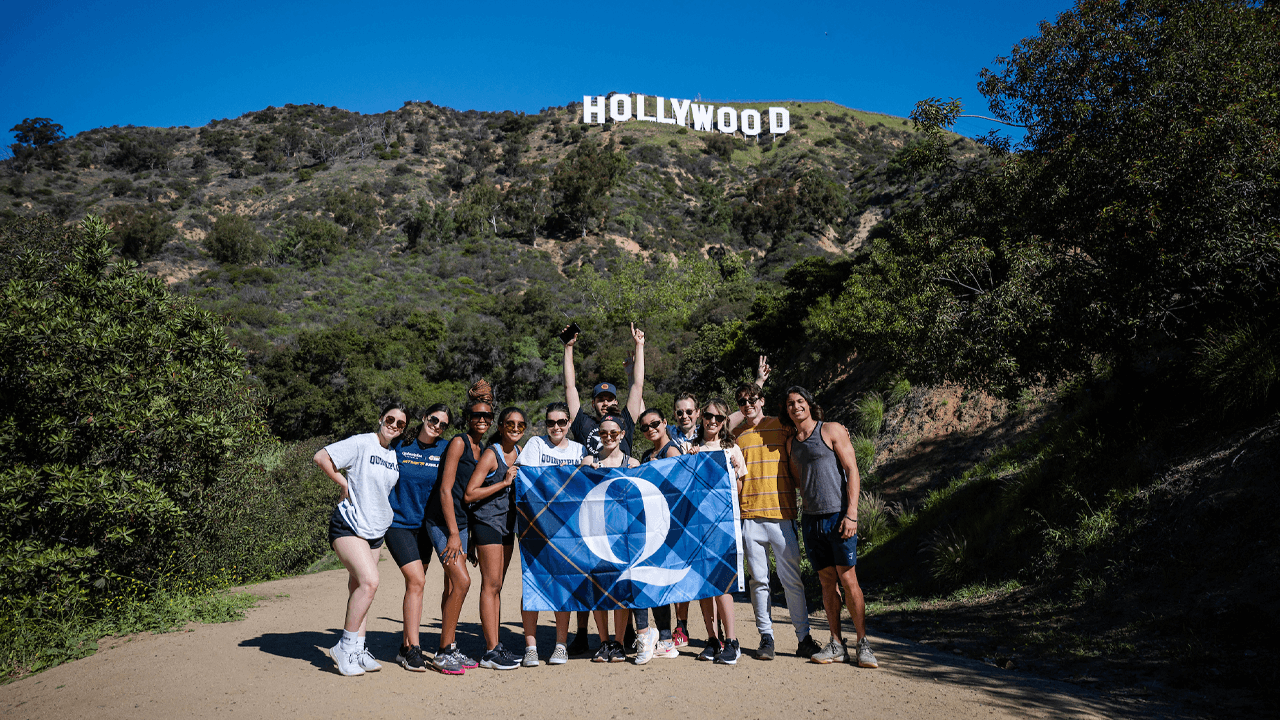 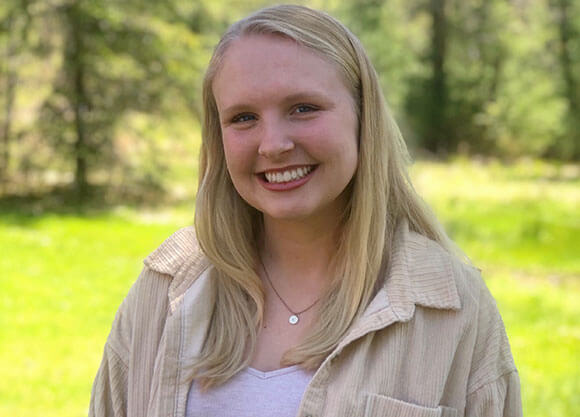 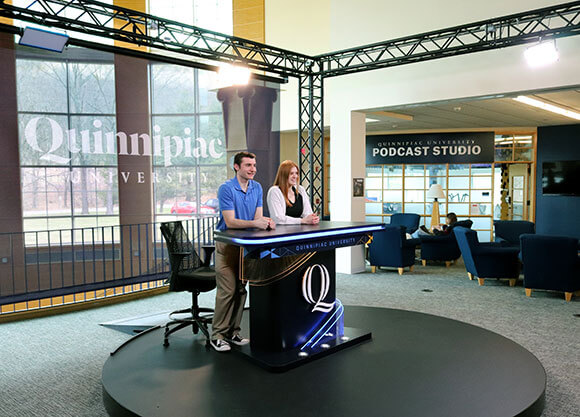