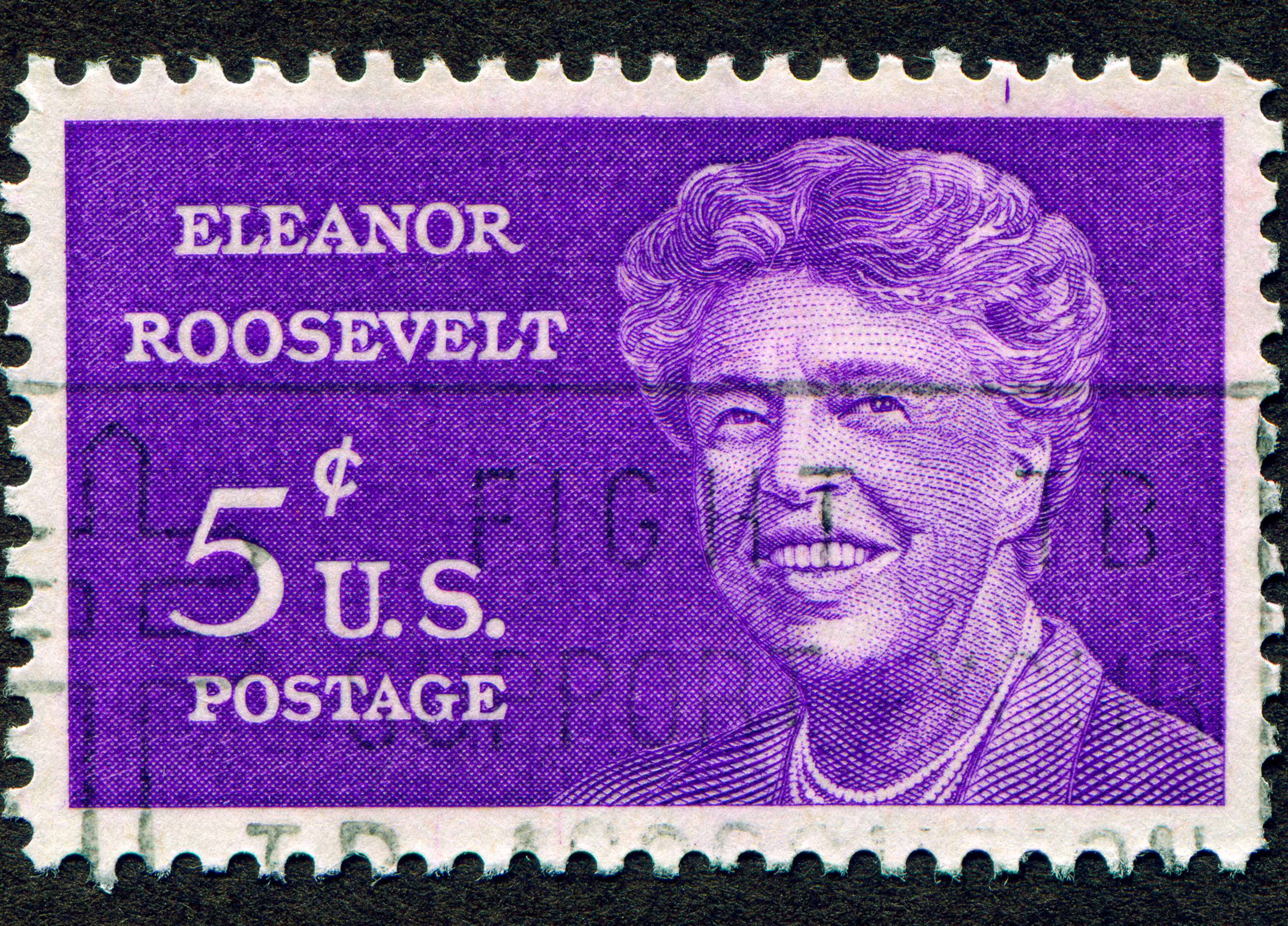 In a particularly contentious political arena, the role of first lady comes with an enormous of pressure for what is ultimately a job without an official title, structure or pay.

“It’s interesting how in some ways, the role has changed, but in a lot of other ways, not so much,” said Professor of Media Studies Lisa Burns, and a leading expert on the role of first ladies. “Even from the earliest years, there was the ideas the spouse was the president’s partner, and depending on the era, expected to perform certain duties or roles. They were also celebrities from the very beginning.”

Initially, she planned to remain on the Mount Vernon estate and manage the property while President George Washington resided in New York City, the nation’s first capital.

Soon, however, Washington requested she come to his side.

Early newspapers tracked her journey, and when she arrived in New York, throngs of reporters and citizens were there to greet her, Burns said.

Martha Washington never became accustomed to the attention, and complained of feeling like a state prisoner, as she was unable to leave her house without being tracked, said Burns.

The impact first ladies continue to have on American and global society can be categorized in two ways: The influence of celebrity, and the influence of political figure, Burns said, who points to the late Jacqueline Kennedy Onassis as the most enduring example of the former.

“Her influence on American style was undeniable, from the pillbox hat to the bouffant hairdo. While it is known she redecorated the White House during her time as first lady, it’s less known she did it not for ornamentation but historical preservation,” said Burns.

“Eleanor Roosevelt was the eyes, ears and legs for her polio-stricken husband, Franklin. She traveled around the country during the Great Depression to gather American viewpoints and report back,” said Burns. “She traveled internationally during World War II to visit American troops. She was actually made fun of in the press for being so active.”

After the Civil Rights Act was passed in 1964, she participated in a whistle-stop tour.

Originally from Texas, she felt she could relate to Southerners still in opposition of the new law and communicate its value, Burns said.

“Ahead of the November presidential election, she may have made a difference in the election by garnering goodwill for her husband. She was willing to take that chance,” said Burns.

First Lady Johnson was also an avid environmentalist, though this term didn’t exist yet.

“She was battling lawmakers to take down billboards and to promote national parks; her work was ahead of her time,” said Burns.

When reflecting on more recent first ladies, Hillary Clinton stands as perhaps one of the most polarizing women to hold the title, said Burns. She was part of husband Bill Clinton’s campaign, and she led his administration’s efforts of healthcare reform because it was feared that it would fail.

Laura Bush, on the other hand, was one of the most popular first ladies in history, Burns said; she fought for broader literacy programs and helped the nation figure out how to talk to children about 9/11.

“She fought for the rights of Afghan women and children as well as their educations,” Burns added. “She stayed in her lane, but knew when it was safe to push boundaries.”

“She participated in numerous pop culture initiatives, including appearing on television shows like “Sesame Street” and “Top Chef,” Burns said. “She understood how to use television and social media to get her message out effectively.”

The role of first spouse is an interesting one, Burns notes, because it is not a role with official responsibilities outlined in the U.S. Constitution. Different people have had different visions of the role — including Melania Trump who spent her first year in New York City.

Burns, who notes the first spouse has different expectations and roles throughout the world, said she hopes the role of the first spouse continues to evolve where it is not always a woman. She said she is very interested to learn what a man would do in the role.