As Juneteenth continues to grow in recognition throughout the United States, several Quinnipiac faculty members share insight on the 157-year journey of the holiday.

Juneteenth is the oldest holiday that commemorates African American freedom as it marks the day in 1865 when U.S. Gen. Gordon Granger and Union troops arrived in Galveston, Texas to announce and enforce emancipation.

Sometimes referred to as the “second Independence Day,” Juneteenth recognizes that for many slaves, freedom wasn't achieved until 1865, which was more than two years after the Emancipation Proclamation was signed by President Abraham Lincoln.

Sociology Professor Suzanne Hudd, who teaches a course on social inequalities, explained how Juneteenth’s recognition as a federal holiday is a vivid statement in support of the celebrated freedoms and equality of African Americans.

“Our national holidays unite us. They signify our shared history and create the sense of ‘we’ that brings us together,” said Hudd. “The recognition of Juneteenth as a national holiday allows us to collectively bear witness to slavery as a significant part of our national story. Together, we acknowledge the many achievements of African Americans in the face of this historic injustice.”

Juneteenth can help address inequalities that are institutionalized, she added.

“School textbooks have historically emphasized the Emancipation Proclamation as ending slavery rather than exposing the complexities, the more gradual evolution of freedom and the hostility that those who were enslaved frequently experienced in their efforts to attain it. Making Juneteenth a national holiday is one way to make visible these struggles,” said Hudd.

“Juneteenth is not only Black history,” said Sawyer. “The long horror of slavery happened here in the USA and across the globe and it is something that we should not hide. Juneteenth, slavery and racism are as American as baseball and the 4th of July.”

Sawyer encouraged everyone to spend time educating themselves to better understand the importance of Juneteenth.

“I would ask people to make a commitment to social justice for Black people and other communities of color,” said Sawyer. “Research the history of our nation, even the things that cause us pain. We should be informed by our past, not run from it.”

Associate Professor of Journalism Richard Hanley said that coverage of the holiday is necessary and cannot be ignored.

“News organizations at the local level must cover commemorations in their communities and provide context about the history of slavery and the meaning of freedom to people whose ancestors were long denied it,” said Hanley. “Regional and national news media should follow the pattern of traditional July 4 coverage, with textual and video highlights of commemorations across the country alongside both the historical and contemporary context of the holiday and its meaning to communities of color to show the full scope and scale of Juneteenth in the nation.” 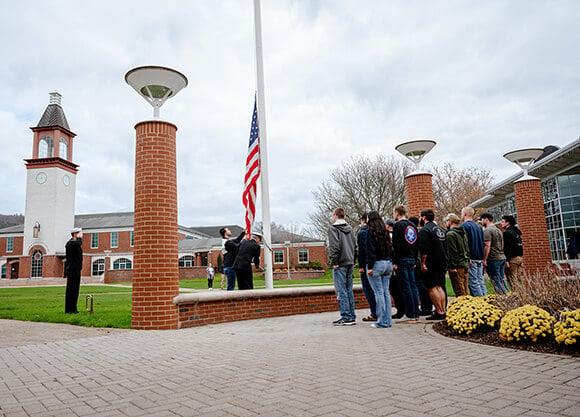 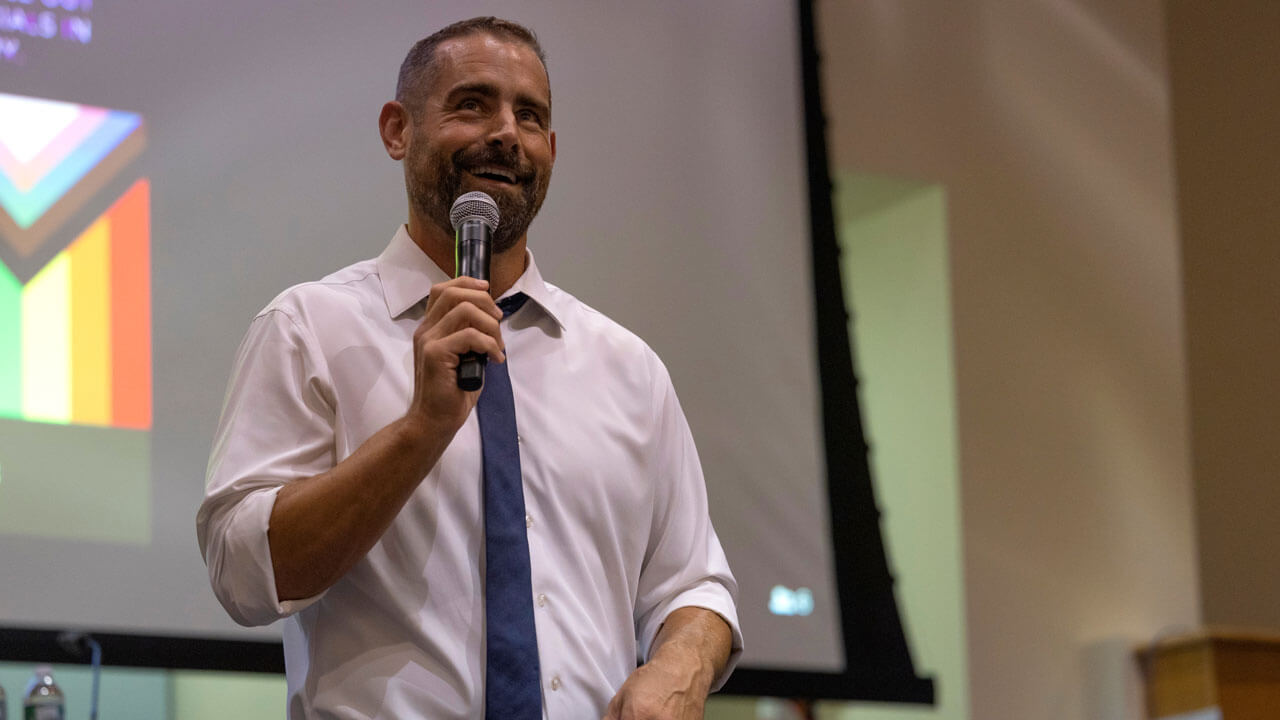 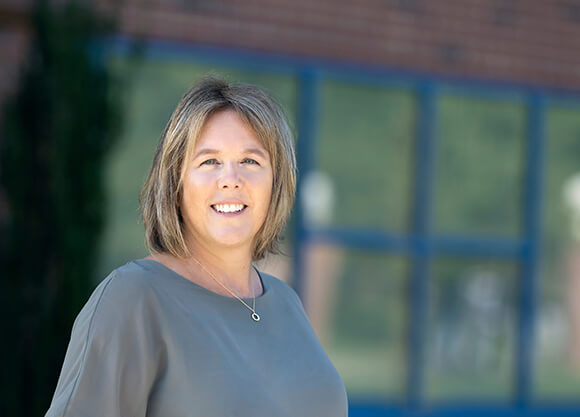 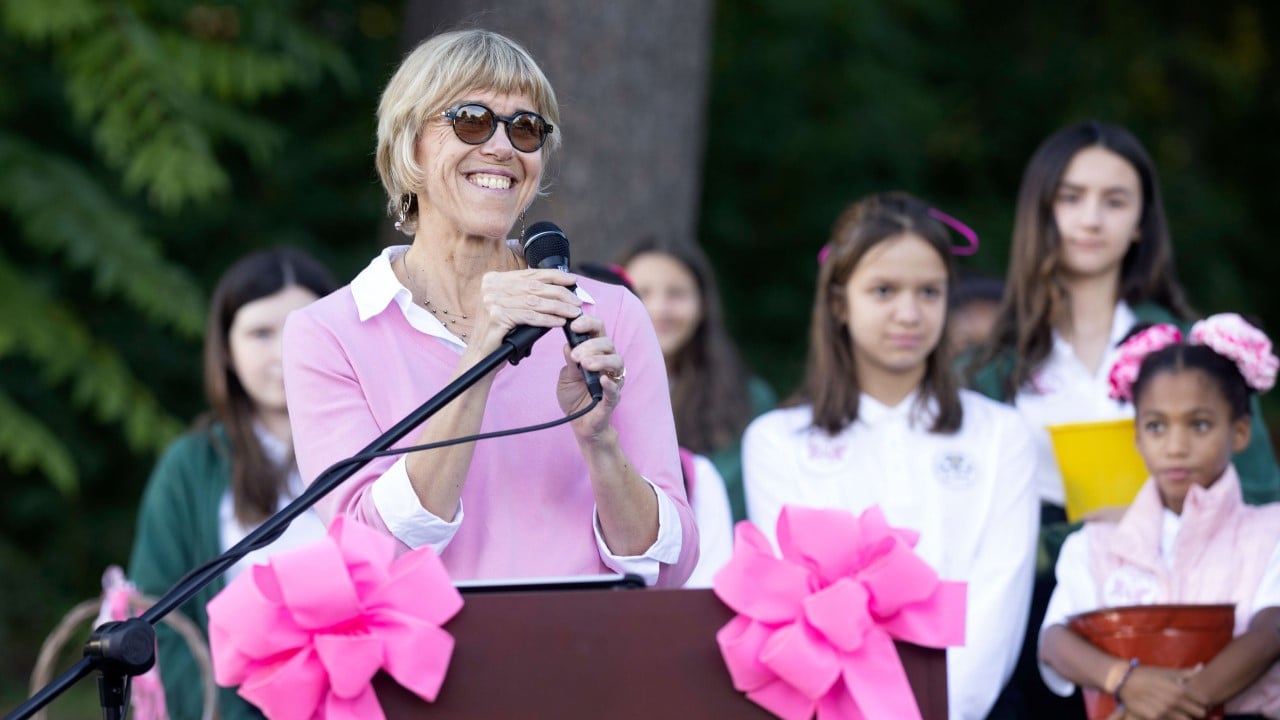 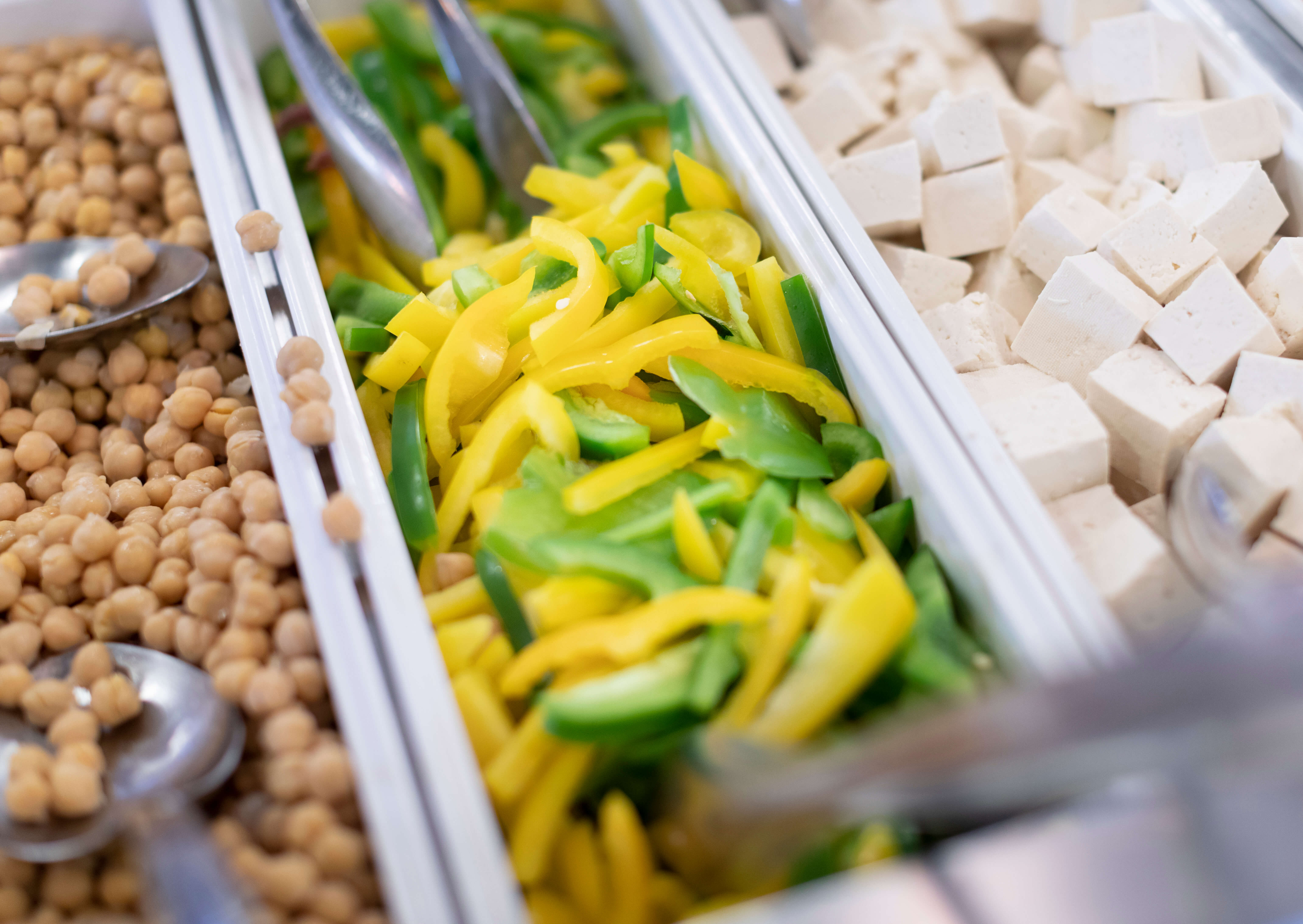