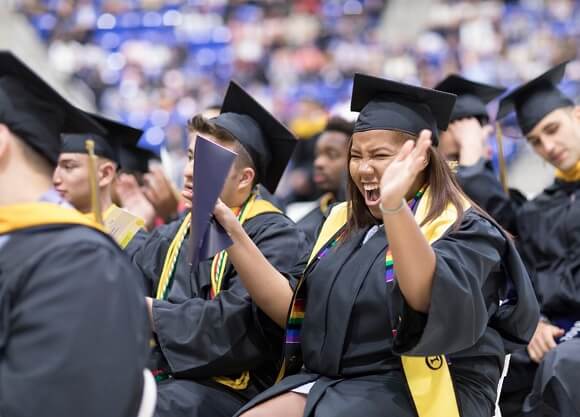 Graduates of our College of Arts and Sciences were urged to act with mindfulness, intelligence and compassion — and to step up to the challenge of becoming this century’s "Greatest Generation."

College of Arts and Sciences Dean Robert Smart as well as the ceremony's keynote speaker, Tracy K. Smith, warned the graduates of the threats facing the world and immediate future — but assured them that they had the skills to make positive change.

“What you have done leading up to now is exceptional,” she told our graduates. “And now, you find yourselves on the cusp of another momentous transition that will lead you away from this place and into, well, everywhere.”

Smith implored the graduates to "be poets."

“In terms of your generation, I have been heartened and edified by the ways you have chosen to see and to act in the world; the strides you’ve taken toward inclusiveness; your wish to sow positivity; your studious determination to mitigate the oversights and failures of those whose delight at what they can make, build, produce and sell has wrought havoc on the environment.

“I’ve marveled at the empathetic genius by which you are able to embrace, employ and devise new terms for a larger, more malleable sense of selfhood — at the moral questions you pause to formulate and ponder even in the face of all the many kinds of progress you have begun to drive," she said.

“Be poets who understand that the ability to change — to remake oneself — is a condition of evolution.”

Dean Robert Smart challenged members of the Class of 2018 to step up and become the new “Greatest Generation.”

“I find myself starting to worry these days that the world has gotten dangerous again, and that we have lost the twin arts of being gracious and humane to each other,” he said. “But I would also say that this record of achievement brings with it a renewed sense of responsibility among you, especially in the face of events like those in Parkland or just yesterday in Santa Fe, Texas. This is not the world that my generation hoped to pass on to our kids and grandkids.”

“It seems to me that we are again approaching one of the most important moments in our history, in our evolution as human beings, and the decisions made now and in the next decade will likely leave a deep imprint on the rest of the century,” he told the graduates. “I’ve come to know many of you and I recognize the courage and drive in you that would make the difference I am describing. It’s not an individual sort of chore, but a generational one, a community one, and I believe truly and strongly that you are up for it.”

Nisha Tushar Gandhi ’18 addressed her fellow graduates, urging them to hold each other accountable.

“We have been taught to put theory into practice and as we go out into the world, we owe it to ourselves, and our education here, to do just that,” she said. “The people in this room are among the brightest in our generation and as I’m standing before you today, I can confidently say that I know that we will continue to learn, grow and positively impact those around us.”

The College of Arts and Sciences Commencement was the first of six undergraduate ceremonies the university hosted on May 19 and 20. In all, there were 1,626 undergraduate degree candidates from six schools:

In addition, Quinnipiac awarded a total of 1,244 degrees to graduate, law and medical students on May 12 and 13.

Faculty members are experts in their fields and generous with their time. The university enrolls 7,000 full-time undergraduate and 3,000 graduate and part-time students in 110 degree programs through its Schools of Business, Communications, Education, Engineering, Health Sciences, Law, Medicine, Nursing and the College of Arts and Sciences. 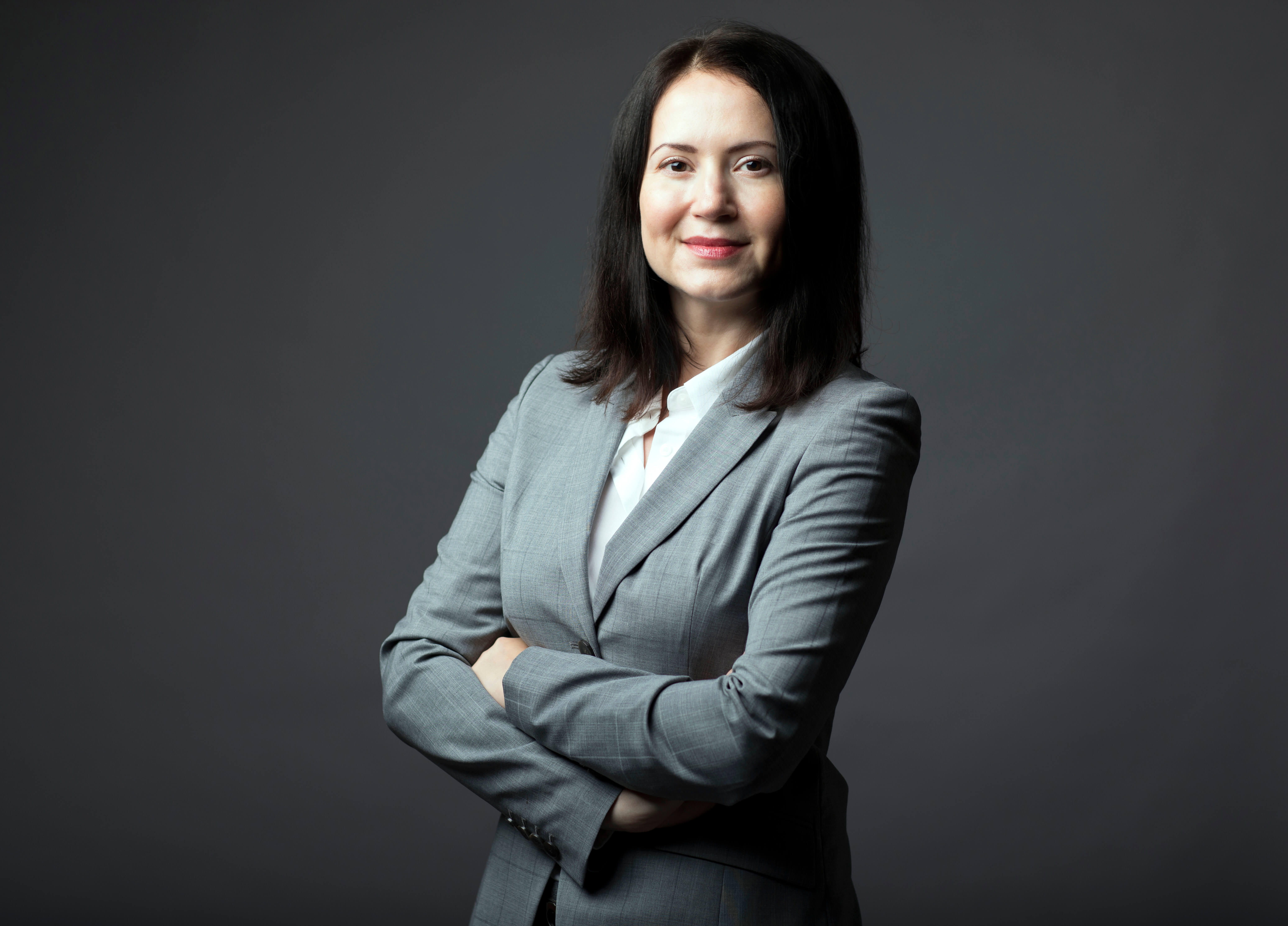