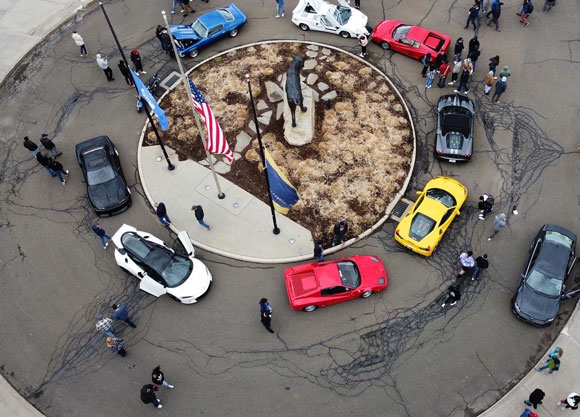 The Quinnipiac Car Club raised more $5,000 to support the humanitarian crisis Ukraine and the Breast Cancer Research Foundation during its fourth annual spring car show on Sunday, according to the club’s President Zak Polak ‘22.

By donating, club leaders hope to make a difference throughout — and beyond — the Quinnipiac community.

“The club has a tradition of bringing people together and raising money, and we wanted to keep it going with current, worldwide issues that personally affect us,” said Car Club Vice President Chris Sfikas ‘22. “Several members of the executive board have first or secondhand experience with the two issues we’re raising money for. That’s why we decided to put effort toward them this year.”

Polak said he wants the car club to help create a more positive impact on the Quinnipiac and Hamden communities, as well as world issues that are currently being faced.

“The overall goal is a combination of bringing people together in the name of cars, supporting relevant global challenges, showing the community what Quinnipiac students are capable of, and showing the Quinnipiac community that Car Club isn’t a bunch of guys that just stand around and talk about tires 24/7,” he said. 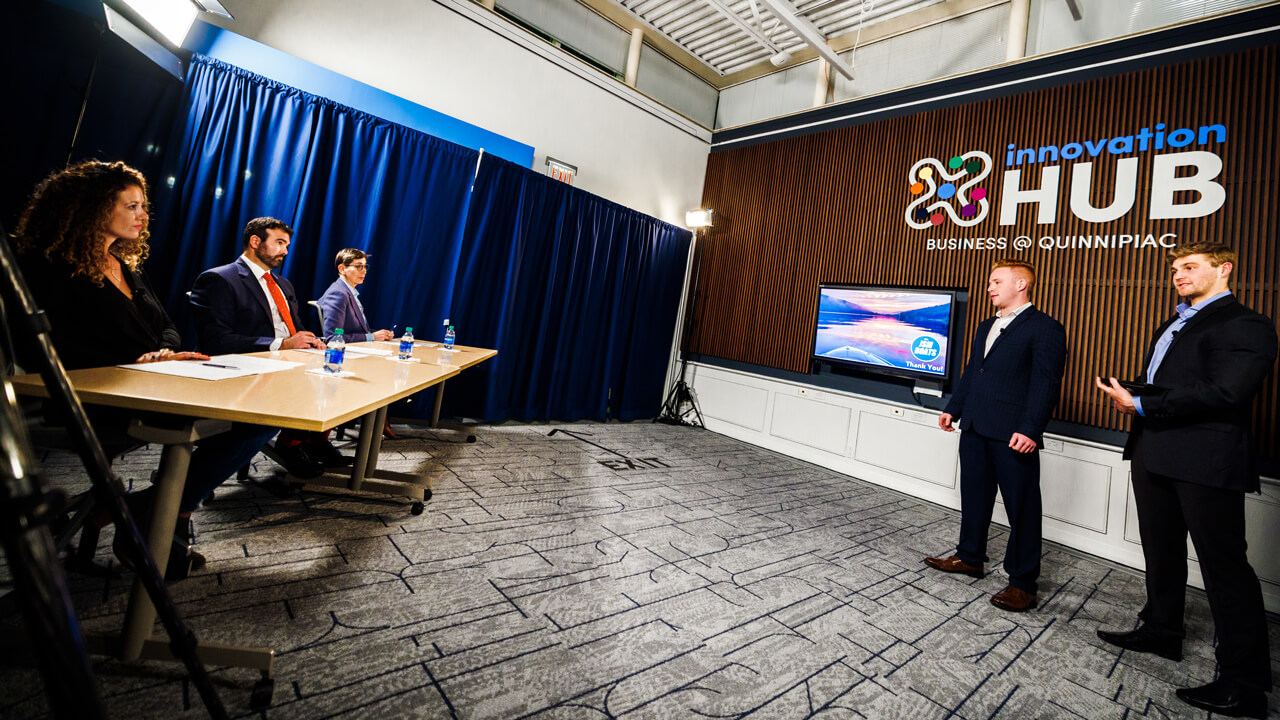 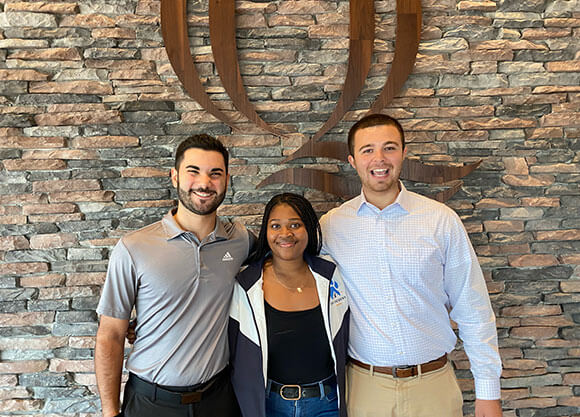 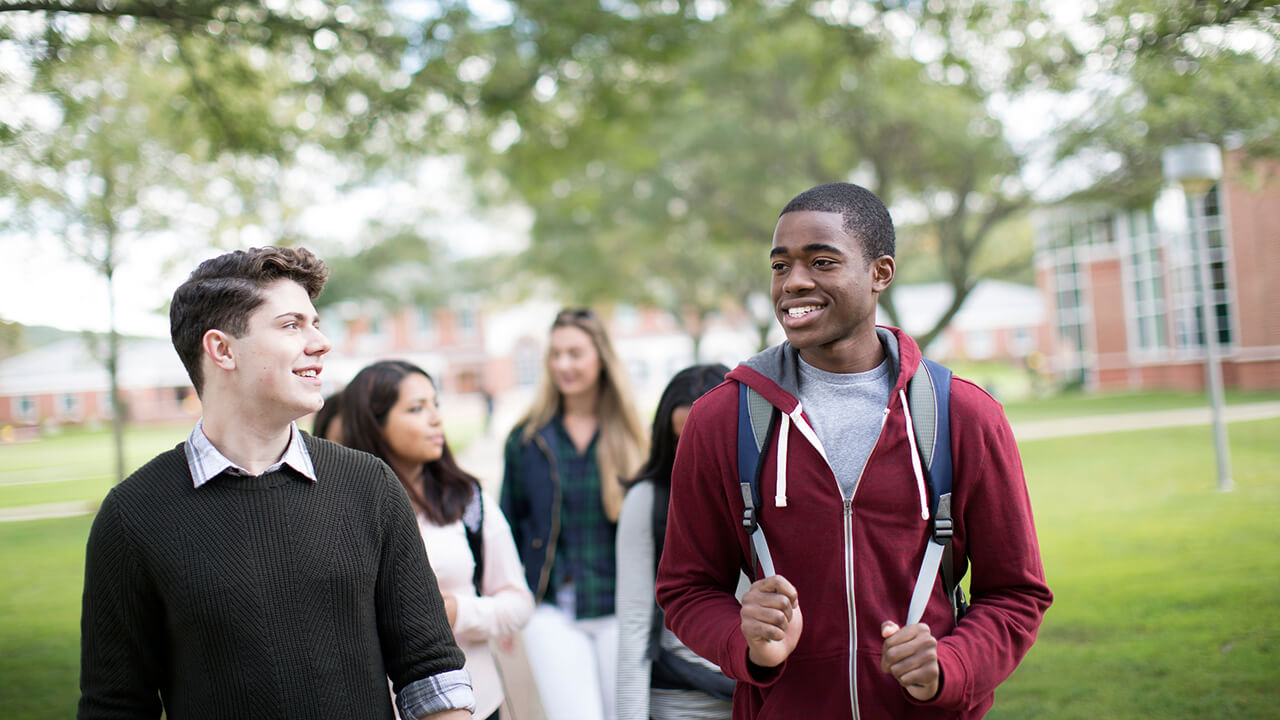