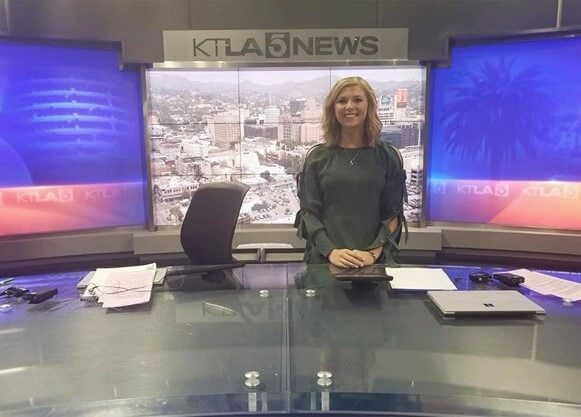 Paige Meyer, ’19, thought she was an East Coaster for life until she participated in Quinnipiac University in Los Angeles this summer.

“I never thought I would love California as much as I do,” the Long Island native explained.

The journalism major completed two internships in Los Angeles at some of the country’s most prestigious media companies — the Los Angeles Times and KTLA-TV.

At the Pulitzer Prize-winning Los Angeles Times, Meyer interned with their marketing team and was at the forefront of industry-leading discussions and planning, including with virtual reality video and brainstorming new marketing approaches to garner new, younger news consumers.

Meyer was involved in key meetings as a new era began at the media giant — with a shift in physical locations as well as its senior leadership team.

“Interning at KTLA was interesting because something different happened every single minute,” Meyer explained. “One second we could have a reporter at an animal shelter and the next minute be in the air on the SKY5CAM chasing a police pursuit throughout Los Angeles!”

#QUinLA enabled Meyer to put what she learned in her journalism classes and through her role as an executive producer of our student-run television station, Q30-TV, to use in the real world.

“Quinnipiac has provided me the skill set to feel confident completing all of my internship responsibilities,” Meyer said of why she flourished during her hundreds of hours of professional experience in Los Angeles.

Meyer said her #QUinLA experience taught her how important it is to push herself outside of her comfort zone in order to seize every opportunity that may come her way in her burgeoning career. After graduation, she hopes to pursue a career in broadcast journalism — with the ultimate goal of becoming a news anchor.

"Thanks to the #QUinLA program, I am very eager to see what is in store for me from coast to coast,” the aspiring journalist said.

When not excelling in journalism, Meyer is a key member of Quinnipiac’s acrobatics and tumbling team. Recognized for her strong academics, she was named to the ECAC All-Academic Team the last two years and serves as the team’s social media chair. She also represents the team on the Student Athletic Advisory Committee. 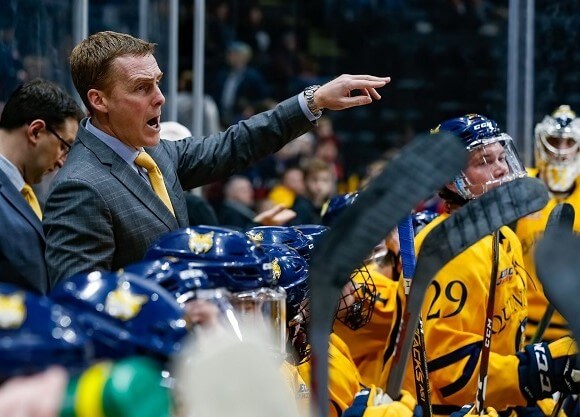 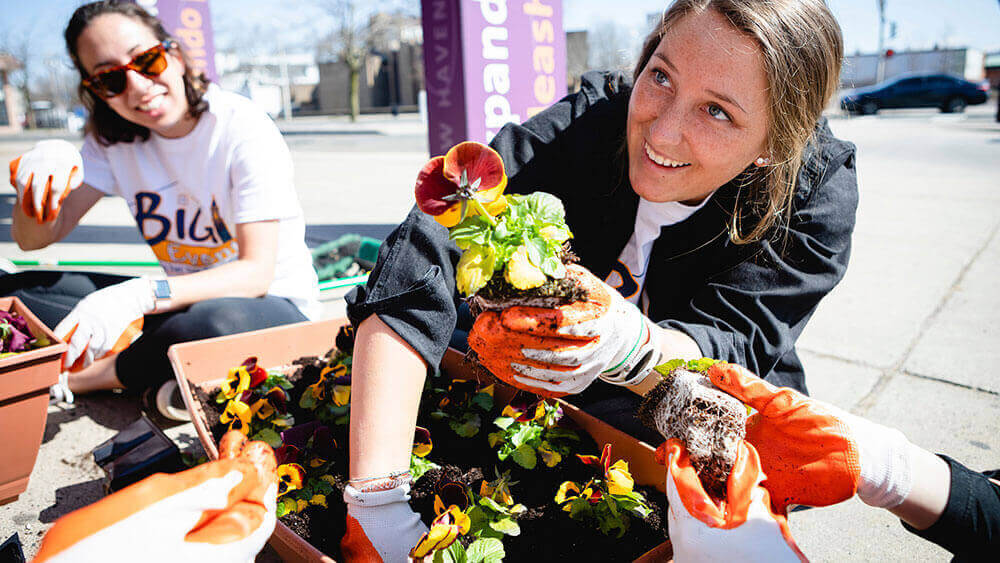 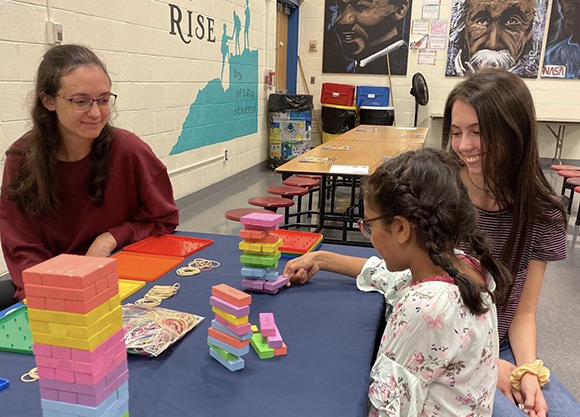 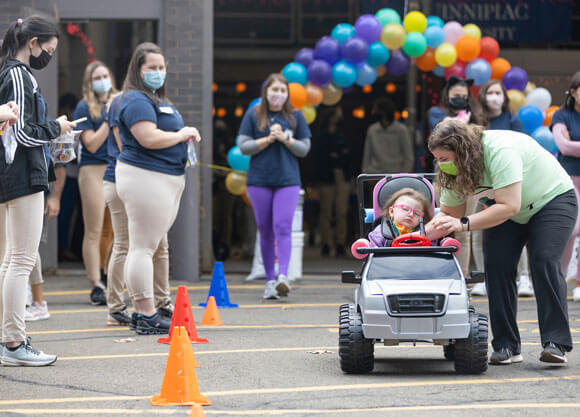