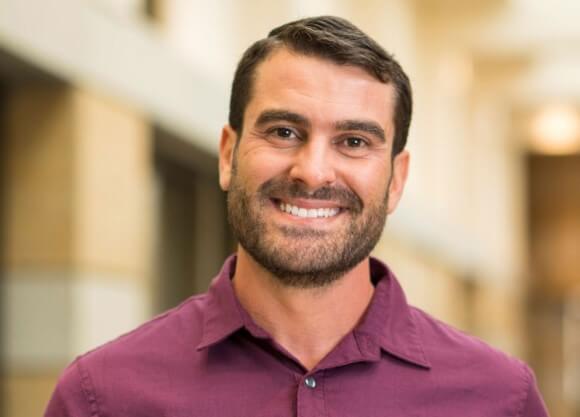 The book analyzes ways to fight against racism and colonial legacies while also considering the diversity of experiences of oppression that exist simultaneously. Scauso systematically analyzes the disputes and struggles that emerge among Andean intellectuals, governmental projects of Bolivia and scholars of “International Relations” to define ways to deal with “others” between 1825 and 2017.

“Much of my motivation for this book comes from growing up in Argentina during post-dictatorial years that saw much poverty and political unrest, but also included social movements, students’ activism and hope against the racism of international interventions and undemocratic policies,” Scauso said. “At the same time, however, I learned that my ‘hopes’ and ‘solutions’ sometimes contradicted the projects of other movements and underrepresented populations. While traveling around Latin America and the United States, I thus began to wonder how one can think about changing things while listening to other experiences. This is a difficult question that affects international politics but also has ramifications for our domestic concerns in the United States and our own daily lives.”

Prior to joining Quinnipiac in 2019, Scauso was a research fellow at the Kroc Institute for International Peace Studies at the University of Notre Dame. Scauso’s research lies at the intersection of international relations and identity politics, with a concentration on indigenous voices in post-colonial Latin America and issues of intersectionality.

He has directed two research documentaries about indigenous activisms in Argentina and Bolivia, which inspired, “Intersectional Decoloniality: Re-imagining IR and the Problem of Difference.”