Summer course to examine the story of football 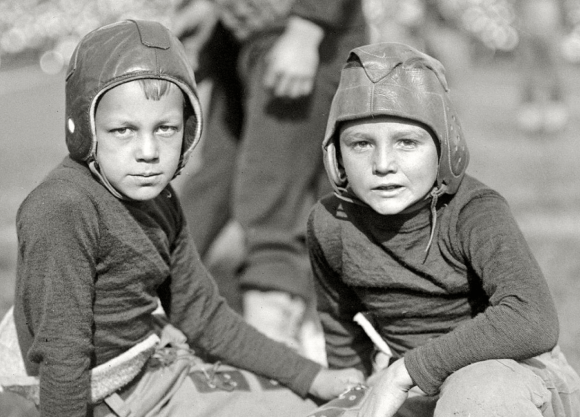 The History of Football traces the roots of one America’s most hallowed past times, teaching the gridiron history you never knew. Taught entirely online, this convenient, 3-credit course allows you to tackle this fascinating subject matter at your own pace while earning transferrable college credit in the process.

The Story of Football reveals the game’s compelling history of characters and competition and explores why its enduring popularity reflects the religious ecstasy and physical violence embedded in American culture.

In addition, the instructor will explain why he loves the veer offense and is overjoyed to see Lamar Jackson running a variant of it for the Baltimore Ravens and how he hopes that Tom Brady doesn’t end his career as Johnny Unitas did when he left the Colts for the Chargers. He is a fan of the New York Giants, who marked his birth in 1956 and 30th birthday in 1986 by winning NFL Championships.

Course registration is based on course availability and satisfying course pre-requisites. Enrollment limitations are strictly enforced.

You can register for the course by filling out our course registration form and following these instructions for the Course Information section: