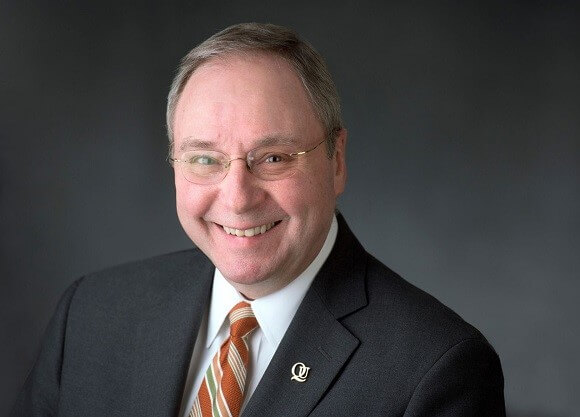 Koeppen was one of eight medical professionals honored by the Patient is U Foundation at its annual HALO Awards Gala on October 15 at Anthony's Ocean View in New Haven.

The Patient is U Foundation is a nonprofit that aims to encourage human communication in health care and support both patients and providers.

“I have devoted my entire career to medical education at both the local and national levels,” Koeppen said. “To be honored in this way is both gratifying and humbling at the same time.”

The LCME Distinguished Service Award was established in 2012 and is conferred at the LCME Service Recognition Award Ceremony and Reception at Learn Serve Lead: The Association of American Medical Colleges Annual Meeting. The LCME reviews and awards accreditation status to educational programs leading to the MD degree in both the United States and Canada. This peer-reviewed process utilizes a cohort of volunteers who devote countless hours to improving medical education through accreditation.

The Distinguished Service Award was created to express the profound gratitude of the LCME for the tireless service and immeasurable dedication contributed by these volunteers, whose efforts are directly tied to the excellence of medical education in the United States today.

The LCME is recognized by the U.S. Department of Education and WFME as the reliable authority for the accreditation of medical education programs leading to the MD degree.

Prior to joining Quinnipiac in 2010, Koeppen served as dean for academic affairs and education at the University of Connecticut School of Medicine.

In that position, he oversaw all educational and research programs in the school of medicine. On November 1, 2010, he joined Quinnipiac University as the founding dean of its new medical school, the Frank H. Netter MD School of Medicine.

Koeppen is a recognized leader in medical education. In addition to co-authoring Renal Physiology, now in its 6th edition, he is a contributing author and editor of Berne and Levy’s Physiology, which is in its 7th edition. His other books include Netter’s Atlas of Physiology, and Berne and Levy’s Essentials of Physiology. He has received numerous teaching awards from students at the University of Connecticut Schools of Medicine and Dental Medicine.

At the national level, he was the 1995 recipient of the Arthur C. Guyton Teaching Award from the American Society of Physiology, and was the 1998 recipient of the Association of American Medical Colleges and the Alpha Omega Alpha – Robert J. Glaser Distinguished Teaching Award. In 1999, the Board of Trustees of the University of Connecticut recognized Dr. Koeppen’s outstanding achievement in leading the faculty of the school of medicine through a comprehensive revision of its curriculum. In 2002, he received the Distinguished Service Award from the University of Chicago Pritzker School of Medicine, and that same year he was named as the 2002 co-recipient of the Frances M. Maitland-PACME award from the Alliance for Continuing Medical Education. In 2007, Dr. Koeppen received the Edithe J. Levit Distinguished Service Award from the National Board of Medical Examiners, and in 2009 he was named an inaugural member of the University of Connecticut’s Academy of Distinguished Educators. He was named a Healthcare Hero – Educator of the Year in 2012 by Business New Haven. 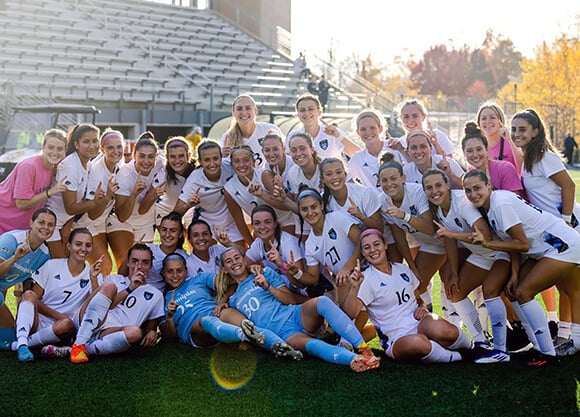 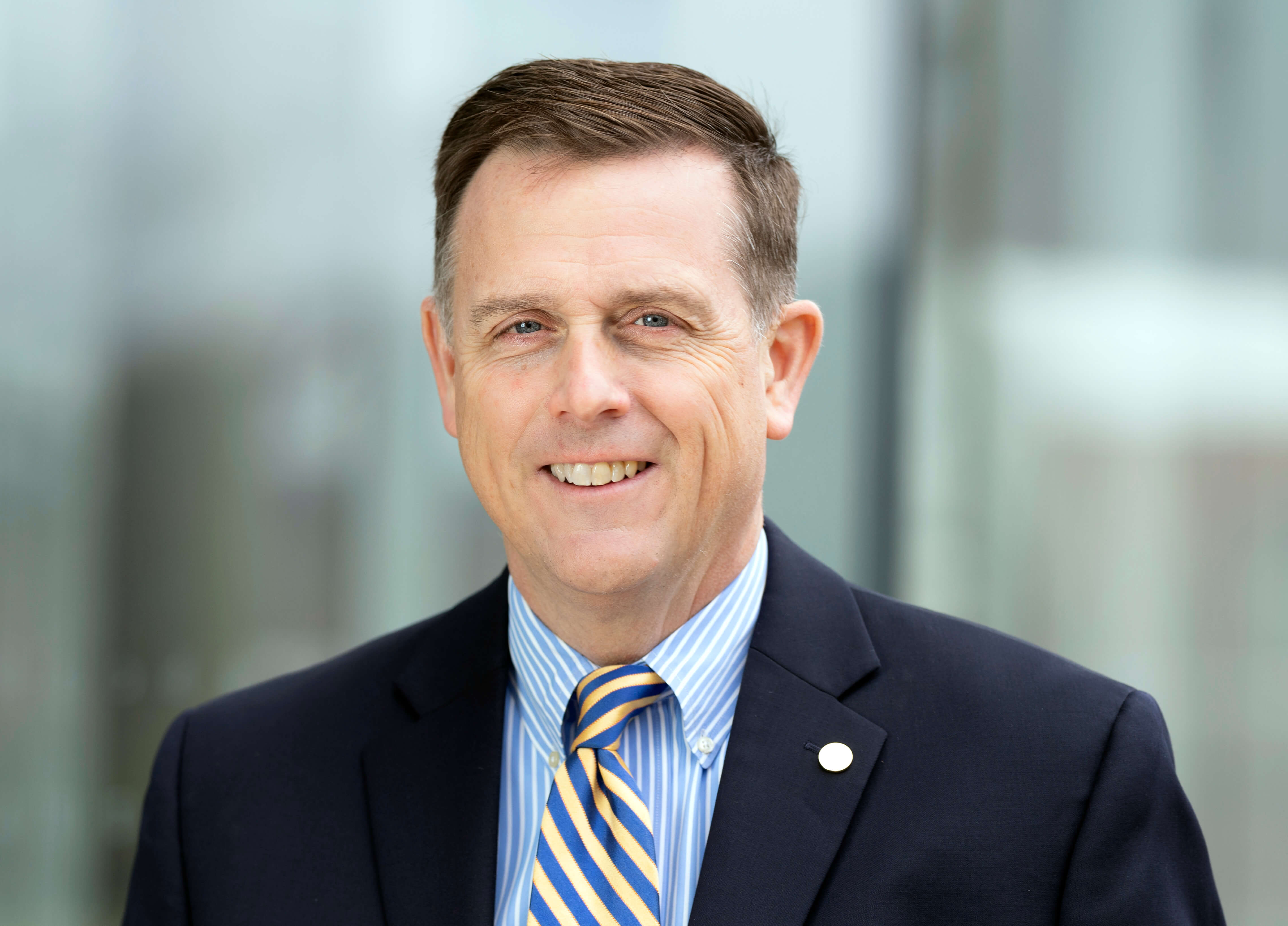