Professor comments on Trump's conflict with the media 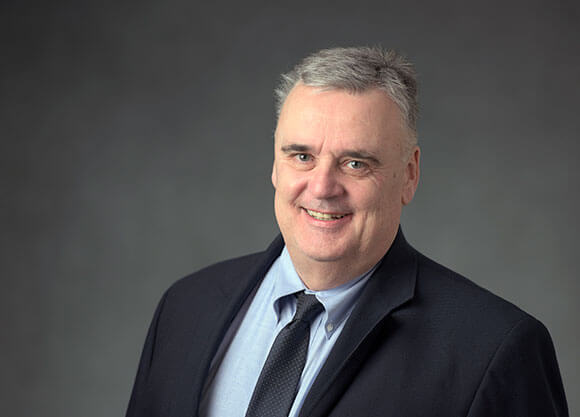 Rich Hanley, associate professor of journalism at Quinnipiac University, is available to discuss president-elect Donald Trump’s conflict with the media and his choice to use YouTube rather than a traditional news conference to outline his plans for his first 100 days in office.

“President-elect Trump continues to be a force of disruption in the relationship between the office and traditional news media but that doesn't mean this a satisfying development,” Hanley said. “He is amplifying the preexisting tension baked into relationship between the president and the traditional White House press over what seems to be a personal grudge rather than a desire to expand transparency and encourage a new generation of journalists outside the mainstream to report on the White House."

"That would be revolutionary, but what president-elect Trump is doing is simply reverting to his shopworn pattern of using his political standing to settle scores, ancient and new alike," remarked Hanley.