The No. 1 seed Quinnipiac eSports Super Smash Bros. Ultimate team was crowned the 2022 MAAC Champions following a dramatic come-from-behind victory over Siena on Saturday in Atlantic City. The team also earned a spot in the national championship.

"It's been a long road," said Ellis, player and coach of the 11-person Super Smash Bros. Ultimate team. "There are so many people to thank and be thankful for. It's really exciting to compete in the MAAC, an absolute pleasure and a real honor for all of us."

Theo Offerman '23, president of club eSports and the captain of the Sper Smash Brothers Ultimate team, said his adrenaline was racing throughout the competition.

"I was always confident that we would win," he said. "We lost to Siena last year and wanted to make things right this year."

With the win, the team has earned the right to compete in the nationals next month.

"Ninety percent of it is being able to clear your head and being present in the moment and practice mindfulness," said Mason, who started competing in local tournaments four years ago. "If you can be present and mindful, you can win any match."

Monique Drucker, vice president and dean of students, said the victory is something the entire university can cheer about.

“Congratulations to our eSports team on a great season and tremendous victory on the MAAC Championship Super Smash Bros Ultimate win," she said. "We’re extremely proud of them and their strong Bobcat representation at the MAAC.”

Mike Medina, director of campus life for recreation, said Quinnipiac has a unique advantage on the competition.

“I think having the new eSports lab this year has given our teams a great opportunity to succeed because they have a space to practice together and prepare for their matches. This new home has given our team the resources to chase down a MAAC Championship," he said.

In addition to the Super Smash Bros. Ultimate team, the Bobcats' Overwatch team and Rocket League team competed in the tournament.

Learn more about our BS in Talent Management for Entertainment, eSports and Sports 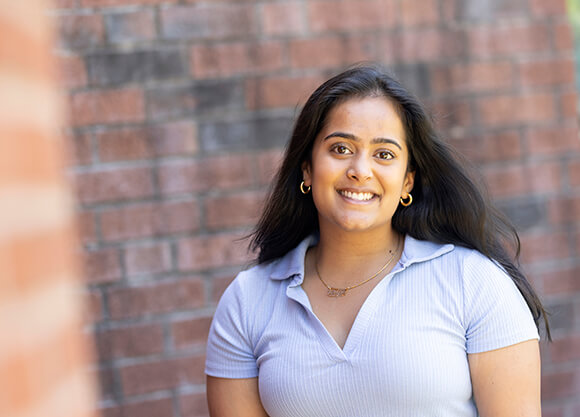 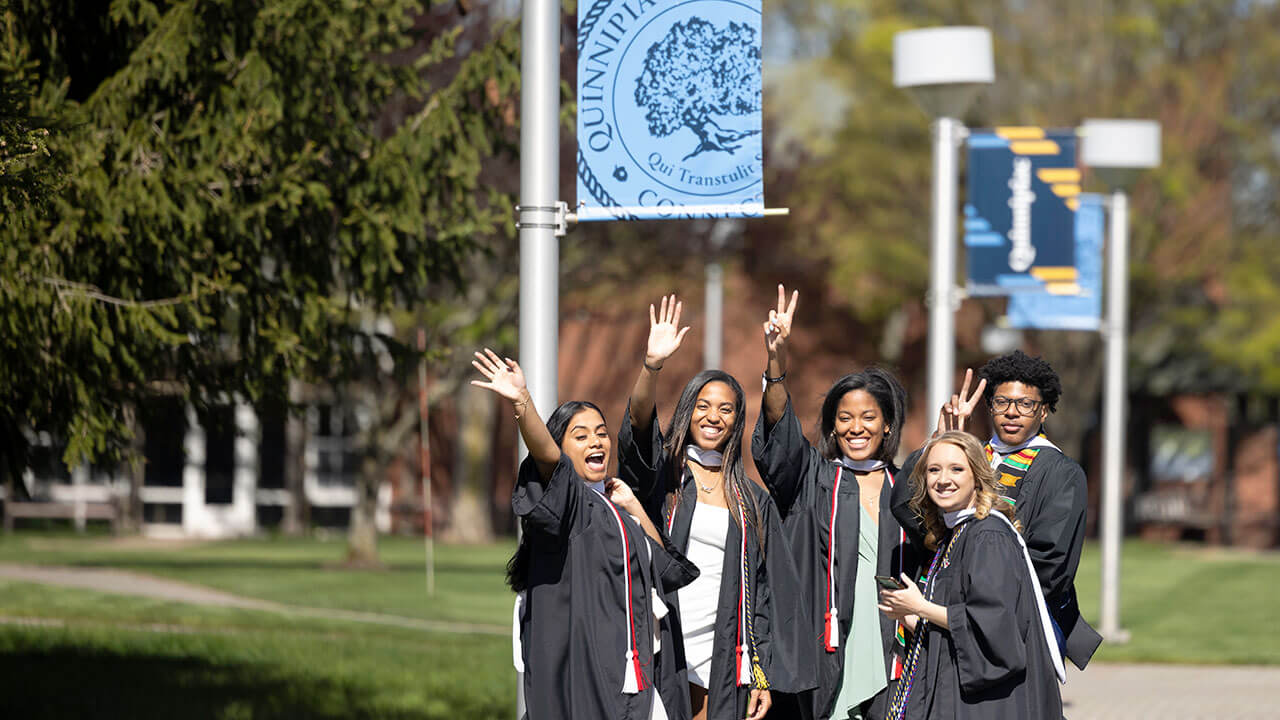 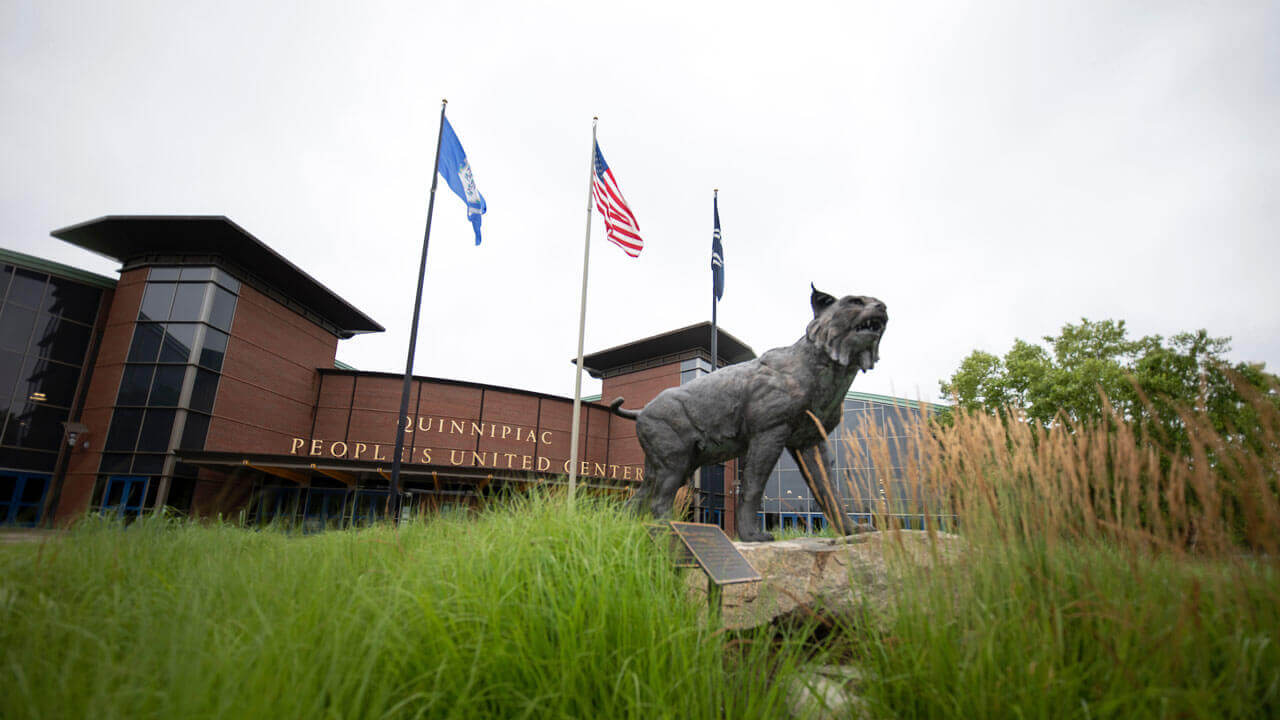 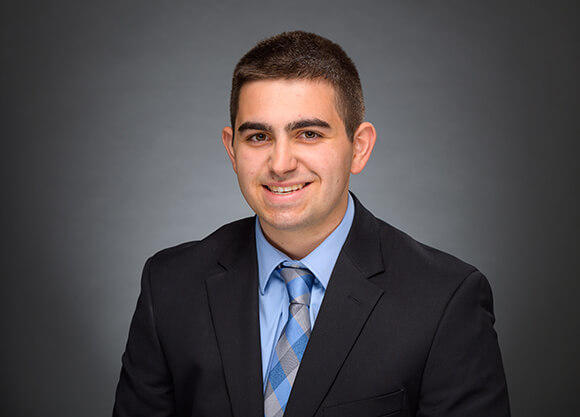 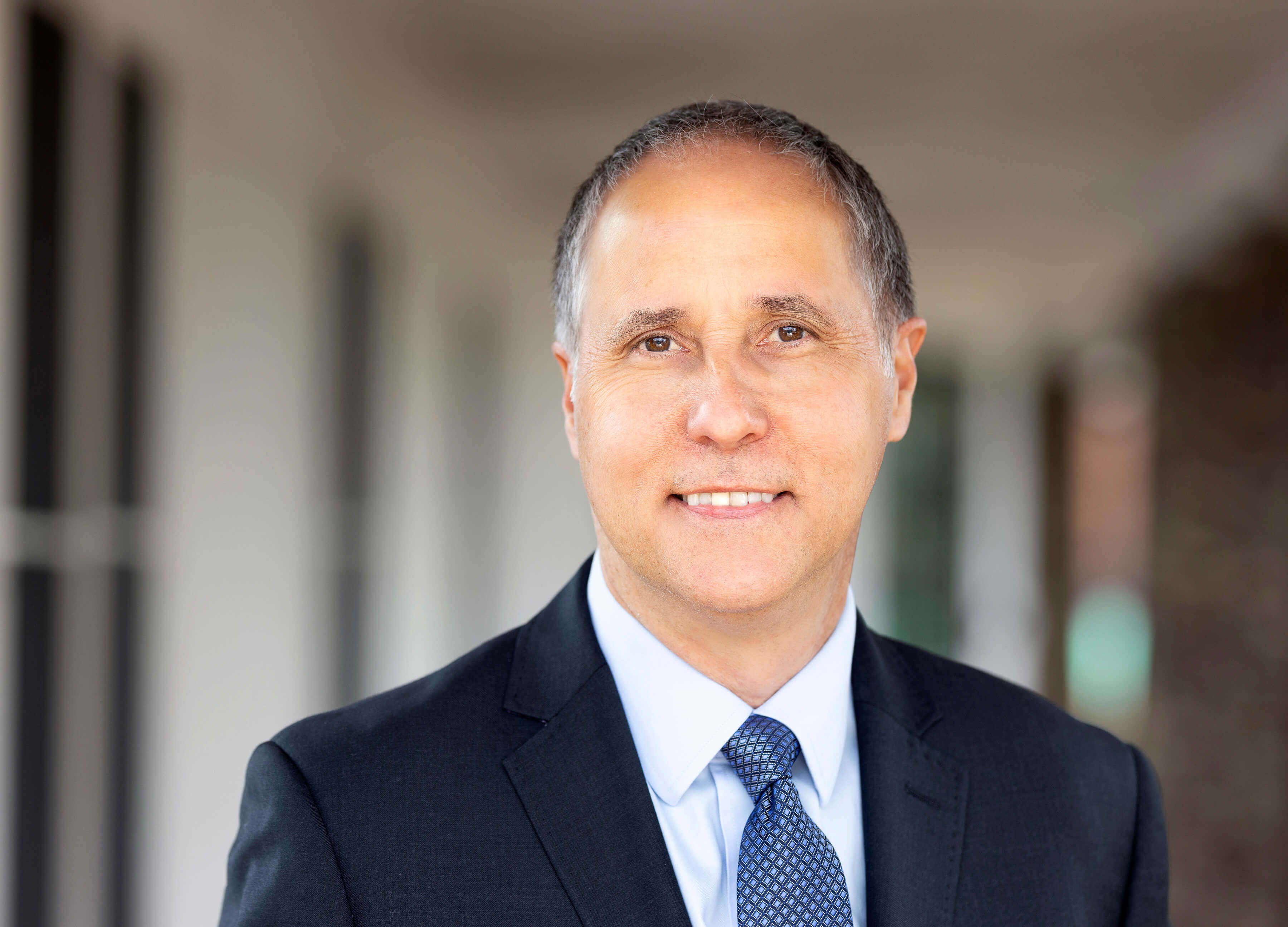