Students may design a unique minor program to fit their personal, academic and professional goals. 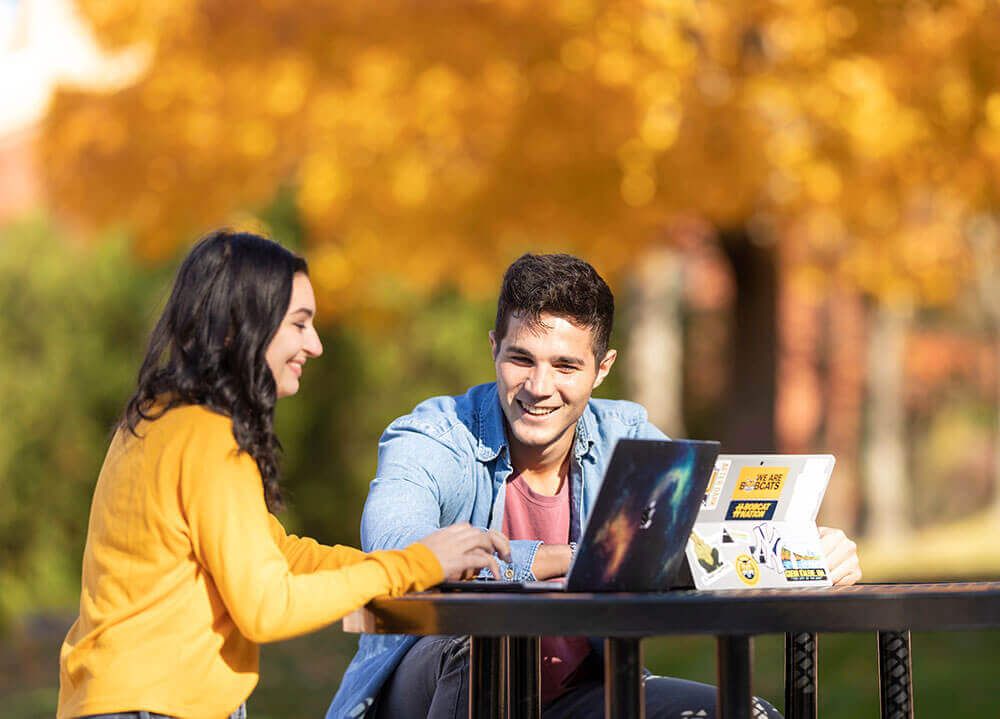 The responsibility for the planning of such a program rests with the student proposing it, and a proposal for an independent minor must contain suitable justification, a coherent curricular plan and an appropriate title. The proposal must be submitted to the director of the Collaborative for Interdisciplinary/Integrative Studies for approval and also must have the approval of a full-time CAS faculty member, chosen by the student, who will serve as the student’s adviser and work with the student to plan the program.

The independent minor is designed for students of any major who would like to focus their attention in a specific area of study not currently offered by the university. Independent minor programs are designed individually by students, in consultation with CAS faculty. Therefore, the curriculum for this minor will vary by student. Areas of focus might include: