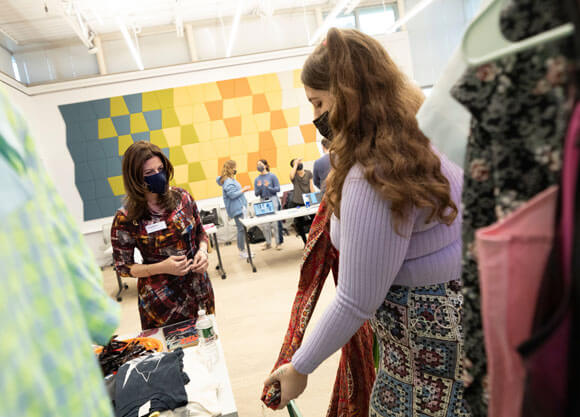 We are driven by the knowledge that entrepreneurship is not limited to business studies, and that ideas for growth and opportunity come from all academic areas of the university and all sectors of society. The result is students who are better equipped to lead us into the best future world possible.

The resources to turn your dreams into reality

The People’s United Center for Innovation & Entrepreneurship is a versatile and collaborative incubator for students, staff and faculty across all of Quinnipiac’s academic disciplines to pursue their entrepreneurial ventures. We provide advisory services and workshops in legal, finance, research, marketing, design, business plan development and start-up mentoring for all types of innovative business, social, sustainable and artistic ventures. We accomplish this by catalyzing students and faculty from all disciplines and backgrounds to help promising entrepreneurs learn ways to turn their ideas into practical use.

We support faculty, graduate and undergraduate students, alumni mentors and other internal and external partners of the university. Our relationships with successful entrepreneurs and business owners outside the QU community enable us to connect our students with the broader entrepreneurial ecosystem in the region and country and enhance the economic development provided by small to mid-sized businesses that are fundamental to a successful economy. 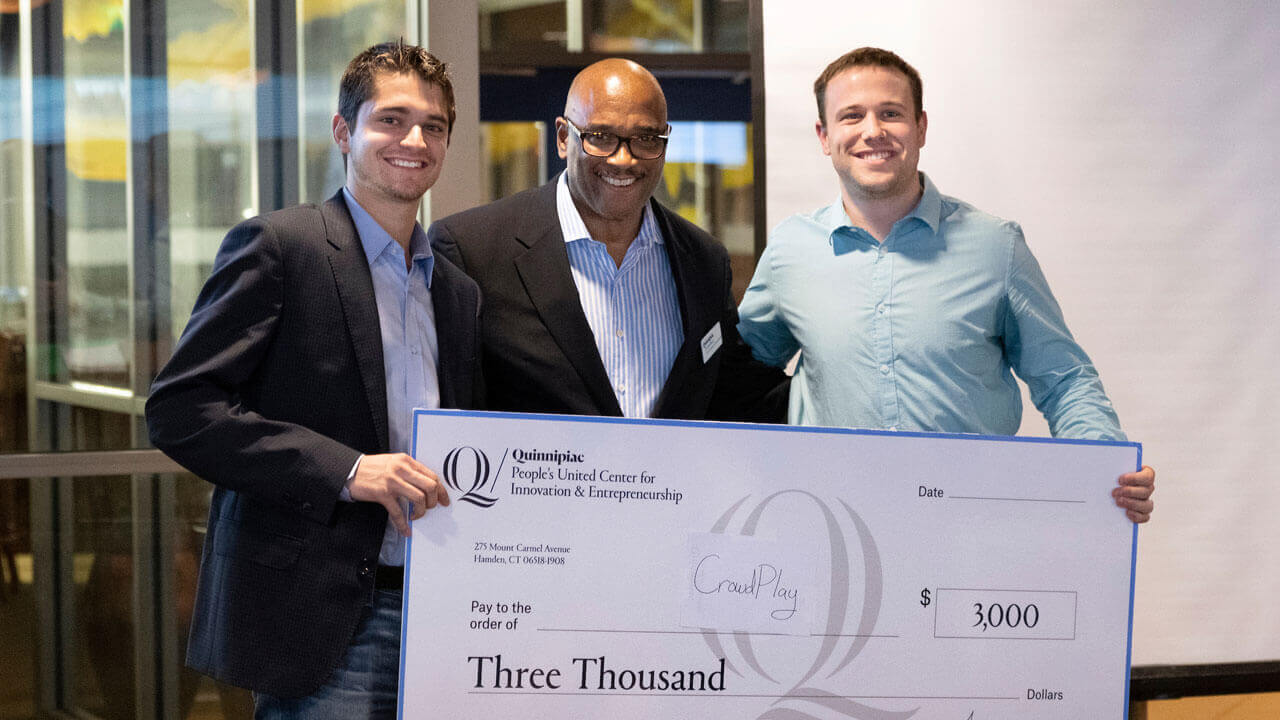 Read more about the 2021 Pitch Competition

Our Community in Action 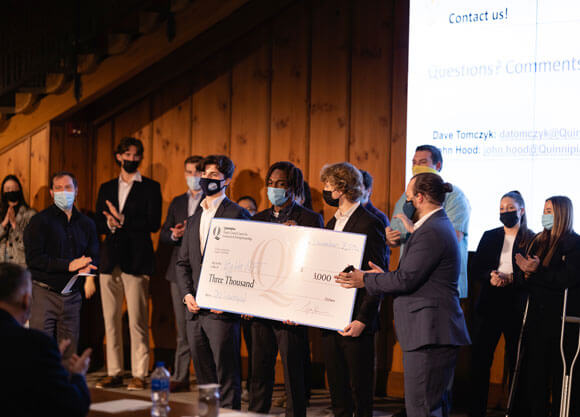 It came down to a battle of six teams who were competing for thousands of dollars worth of start-up funds for their business propositions on Tuesday in the Rocky Top Student Center. The Quinnipiac Launchpad Competition was the culmination of 14 weeks of vigorous work by students in the School of Business and School of Communications. 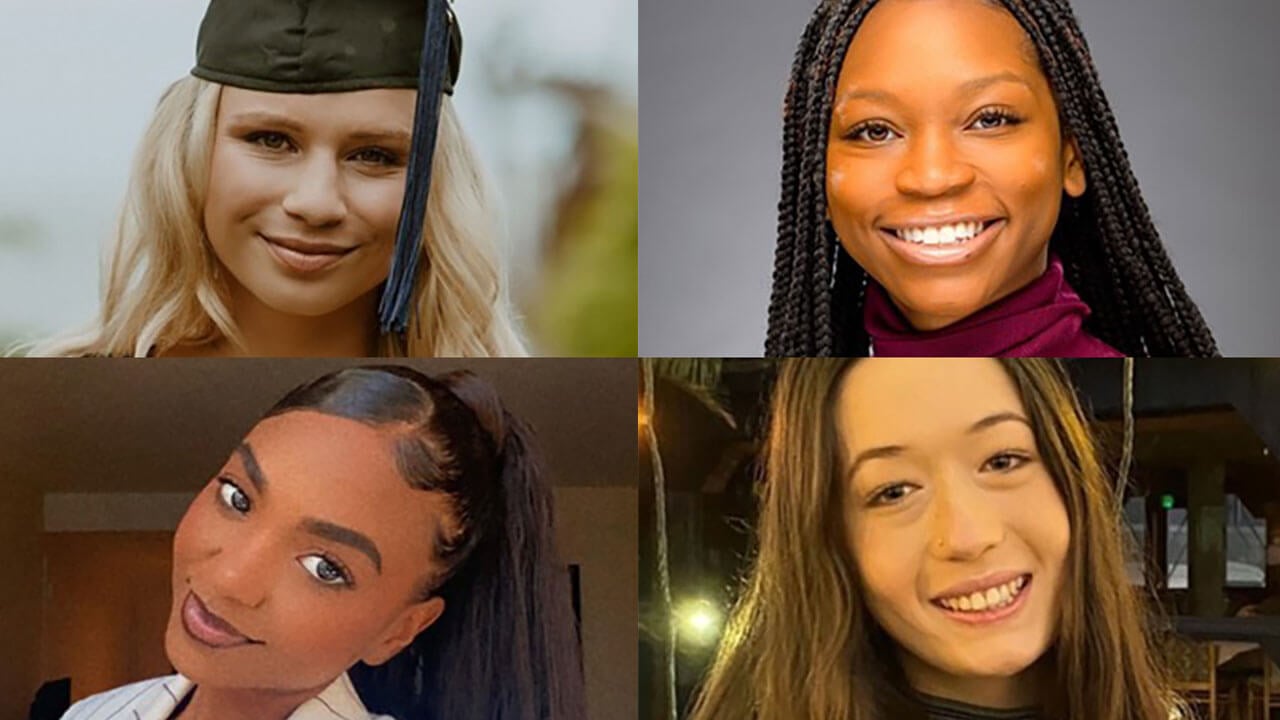 The word ‘boss’ took on new meaning during a recent panel featuring four Quinnipiac women student entrepreneurs as they explored what it really takes to launch and run a successful business. 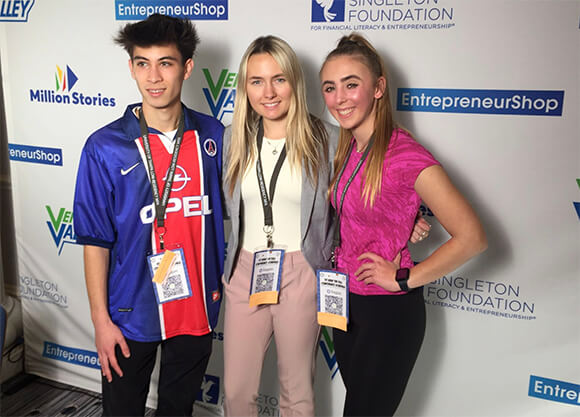 Eight Quinnipiac students are among the 100 participants selected to compete in the Collegiate Entrepreneurs’ Organization’s 2021 “Becoming Agents of Change” pitch competition — and three were selected among the top 20! 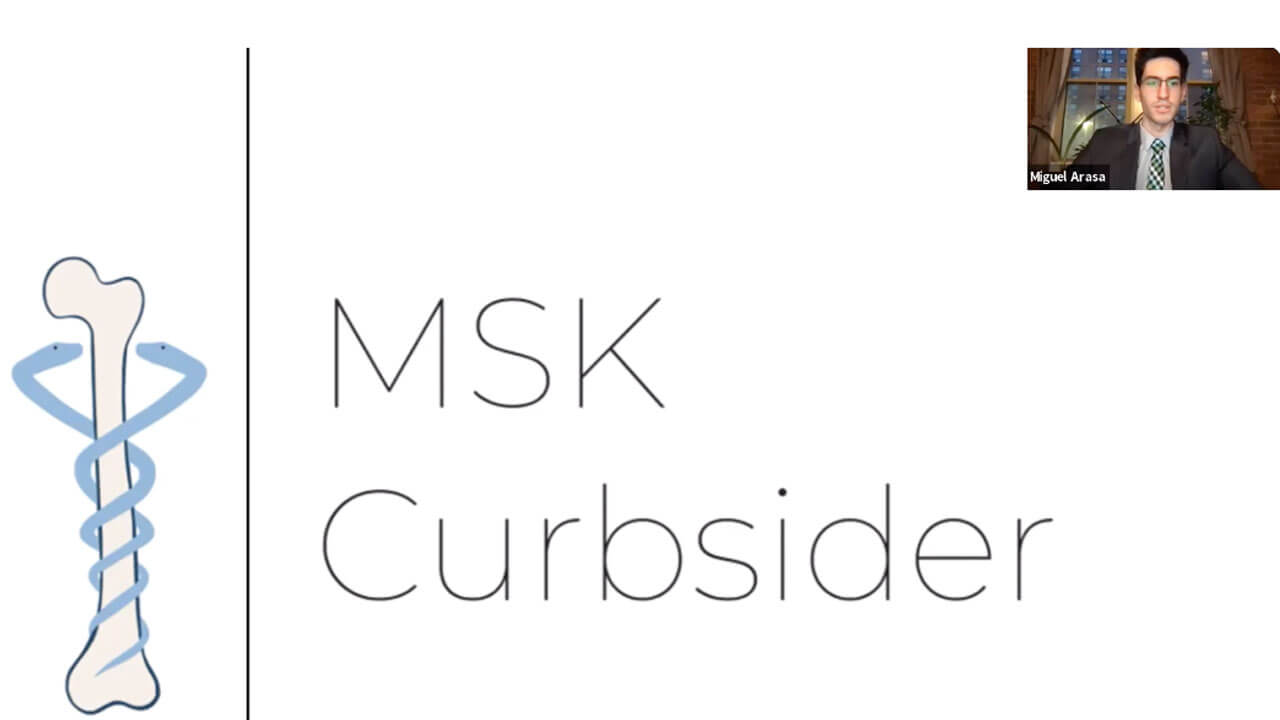 The People’s United Center for Innovation & Entrepreneurship holds events throughout the year designed to create a vibrant, entrepreneurial, on-campus community, provide inspiration for Quinnipiac entrepreneurs (faculty, staff and students) and share information that will assist budding innovators in attaining their goals.

The panel included Isabella Dias, founder of Beijo by Bella; Dena Dupree, a founder of NailTique; McKenna Haz, founder of SEAAV Athletics; and Kallie Purdue, a founder of Refashion. It was moderated by Patrice Luoma, director of the People's United Centers at Quinnipiac.

Read more about the event

Donna Lecky and Mary Howard are leaders of two organizations that support the development of entrepreneurs and innovators focused on health care. Lecky, the co-founder of Health Ventures, helps early stage health care companies with strategic financial and executive advice. Howard, executive director of the Accelerator for Biosciences in Connecticut (ABCT), leads a quasi-governmental agency designed to support CT-based innovators in the health sciences.

Entrepreneurial Support and Chambers of Commerce

The Greater New Haven Chamber of Commerce is one of the oldest continuously operating chambers of commerce in America. The chamber has supported business development in the greater New Haven region since 1794. Sheehan, president and CEO of the Chamber, spoke about how the organization is prioritizing the development of entrepreneurship in the region.

Alexion Pharmaceuticals is an example of a university-spawned enterprise that is a leading innovator in health care. Llado, the chief information officer at Alexion, spoke about the role of innovation in the continuing success of Alexion and other early stage university-connected enterprises.

Opportunity Hub was one of the first African American-based business accelerator. Based in Atlanta, GA, Sampson is one of the leaders at the intersection of technology, entrepreneurship and social change. Sampson is a national leader in working with urban-based innovators and entrepreneurs.

Will Ginsberg, President and CEO The Community Foundation for Greater New Haven

Entrepreneurship and the Federal Government

Richard Blumenthal is serving his second term as a United States Senator from the State of Connecticut. Senator Blumenthal served an unprecedented five terms as Connecticut’s Attorney General, fighting for people against large and powerful special interests. His aggressive law enforcement for consumer protection, environmental stewardship, labor rights, and personal privacy has helped reshape the role of state attorneys general nationwide, and resulted in the recovery of hundreds of millions of dollars for Connecticut taxpayers and consumers each year. 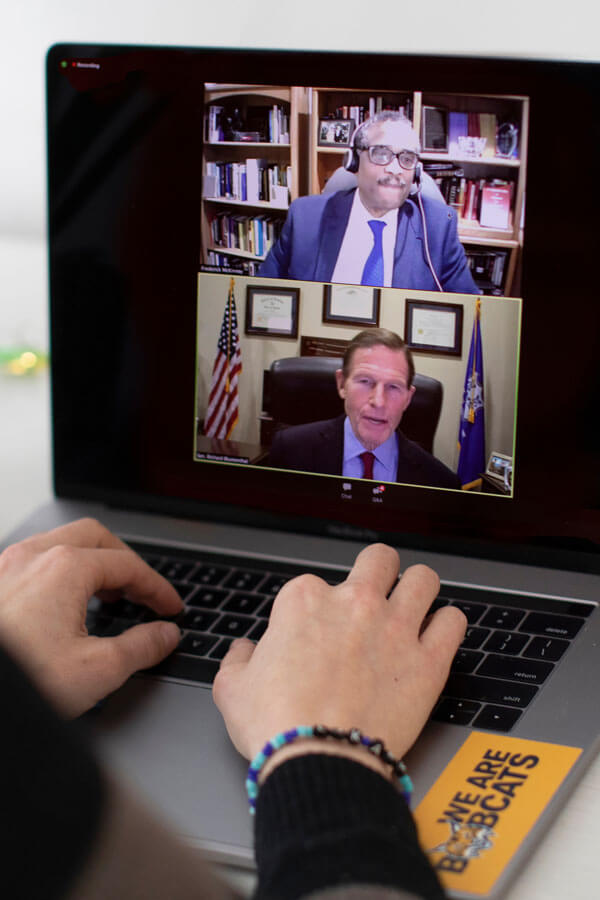 A Lot to Showcase 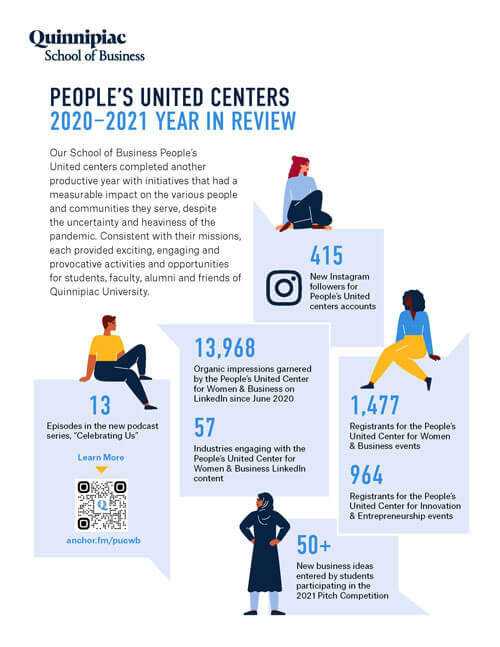 Our School of Business People’s United centers completed another productive year with initiatives that had a measurable impact on the various people and communities they serve, despite the uncertainty and heaviness of the pandemic. Consistent with their missions, each provided exciting, engaging and provocative activities and opportunities for students, faculty, alumni and friends of Quinnipiac University.

Get All the Updates

Subscribe to our newsletter for updates and events from the People's United Center for Innovation and Entrepreneurship.

Dir for the Peoples United Cntr for Innov & Entrepreneurship

Dir of Ops for the School of Business Cnts and Institutes

Whether it’s turning ideas into viable business applications, or digging through human history by analyzing ancient artifacts, each of our centers and institutes pairs our students and faculty to transform academic theory into real-world solutions.