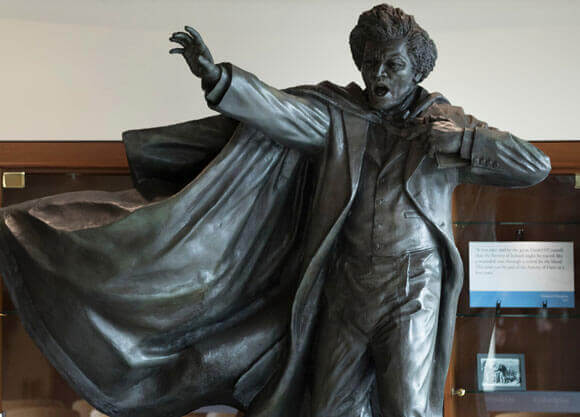 Ireland’s Great Hunger Institute fosters a deeper understanding of the Great Hunger of Ireland and its causes and consequences through a strategic program of lectures, conferences, course offerings and publications.

Through a program of lectures, conferences, courses, and publications, Ireland’s Great Hunger Institute offers a deeper understanding of the causes and consequences of the Irish Famine, also known as “An Gorta Mor.” The Institute also fosters an appreciation for Irish culture and history. 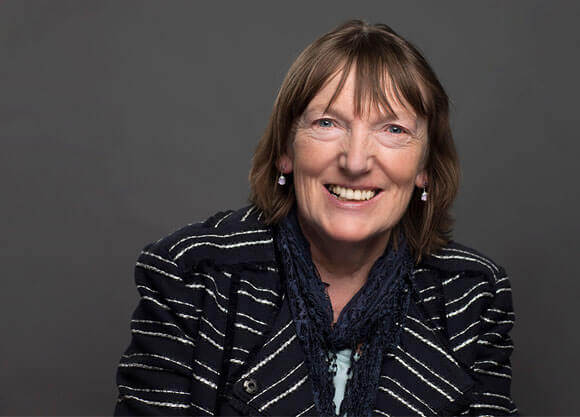 Famines in Ireland Before 1845 and After 1852
The Great Hunger of 1845 to 1852 has cast a long shadow over the subsequent history of Ireland and its diaspora. Since 1995, there has been a renewed interest in studying this event by scholars, students, archeologists, artists, musicians and folklorists. The focus on the Great Hunger has overshadowed other periods of famine and food shortages in Ireland and their influences on a society in which poverty, hunger, emigration and even death, were part of the life cycle and not unique to the 1840s.

“Famines in Ireland Before 1845 and After 1852” explored the impact of these intermittent crises on the people of Ireland.

Frederick Douglass Remembered
Ireland’s Great Hunger Institute launched a yearlong exhibition, entitled Frederick Douglass in Ireland: “The Black O’Connell,” that focused on the time Douglass spent in Ireland from 1845-1846. The exhibition was part of a series of events celebrating the 200th anniversary of Douglass’ birth and his many achievements.

Children and the Great Hunger
In any sustained period of food hunger and famine, children are one of the most vulnerable groups in terms of disease and mortality. The Great Hunger that occurred in Ireland between 1845 and 1852 is no exception. Yet, to date, scholars have paid little attention to their experiences.

This conference, which ran from June 14-17, 2017, brought together some of the leading scholars of the Great Hunger, together with research by young scholars.

Christine Kinealy is a graduate of Trinity College Dublin, where she completed her doctorate on the introduction of the Poor Law to Ireland. She then worked in educational and research institutes in Dublin, Belfast and Liverpool.

She has published extensively on the impact of the Great Irish Famine and has lectured on the relationship between poverty and famine in India, Spain, Canada, France, Finland and New Zealand. She also has spoken to invited audiences in the British Parliament and in the U.S. Congress.

Based in the United States since 2007, she was named one of the most influential Irish Americans in 2011 by "Irish America" Magazine. In 2013, she received the Holyoke, Mass. St. Patrick's Day Parade's Ambassador Award. In March 2014, she was inducted into the Irish America Hall of Fame.

Whether it’s turning ideas into viable business applications or digging through human history by analyzing ancient artifacts, each of our centers and institutes pairs our students and faculty to transform academic theory into real-world solutions.