This fully online program provides experienced nurses with a deeper understanding of the gaps in care affecting populations of interest on a local, national and global scale. 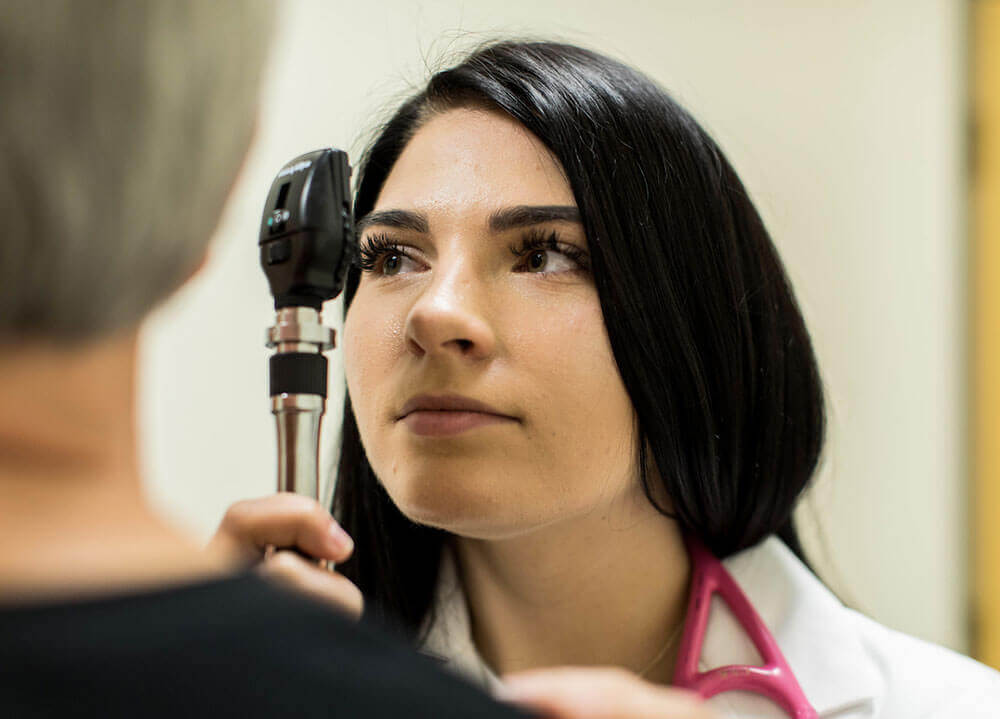 Raise the bar for patient-centric care

Our online Post-Master's Doctor of Nursing Practice in Care of Populations prepares working nurses to elevate the level of care and improve the experience of patients and their loved ones. By providing advanced instruction on how to manage health systems, control organizational dynamics and expand the role of providers in population health management settings, this program prepares graduates to use evidence to change practice in large-scale healthcare organizations.

This program was designed specifically for working nurses and can be completed entirely online without any on-campus presence. Courses are delivered in an asynchronous format, allowing you to balance coursework into your schedule as you see fit.

#23 Best Overall Schools with DNP Programs in the Country

For Peter Longley, DNP ’14, nursing is both a profession and a mission.

Longley’s extensive medical career began after he served in the U.S. Army and the Connecticut Army National Guard, leaving as a corporal and as a second lieutenant. During his stint in the U.S. Army, Longley served in Operation Desert Storm. He also repaired helicopters.

Longley decided to apply his GI Bill benefits toward nursing school. After earning his bachelor’s degree, he began work in the post-surgical floors of the surgical intensive care unit at Yale New Haven Hospital. After acting as an educator in the ICU, Longley was promoted to nurse manager.

The position’s demands and hours compounded by the responsibility of a family with two young children proved to be overwhelming. Longley pivoted professionally and started a window treatment and blind company.

During this time, Longley earned a doctorate in nursing practice from Quinnipiac. His learnings continue to resonate.

“My studies helped me realize how complex our healthcare system is. I also learned how to build relationships to be able to articulate your argument in the best light to help to find common ground between different perspectives,” he said.

Now a clinical assistant professor of nursing, Longley hopes to endow these and other lessons to the next generation of nurses.

“I try to teach students to not be stressed, but to remain focused. I want them to learn the concept of nursing and how to care of people among the larger aspects of industry,” he said. “As long as you stay focused, you can continue to make progress.”

At Quinnipiac, the privilege of teaching is enriched by networking opportunities with like-minded people interested in evolving the medical field on a wider scale, said Longley. 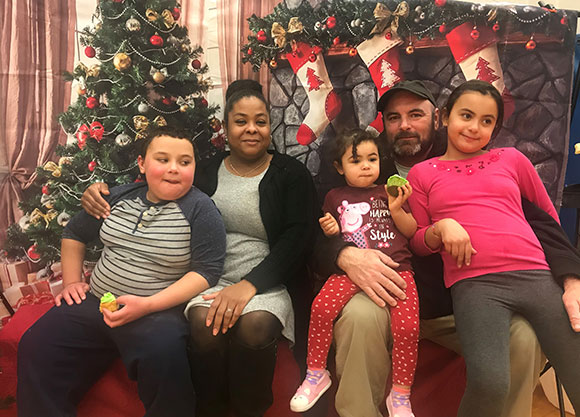 "I wanted to inspire and empower nurses to make changes that would benefit not only nursing, but overall patient care. Quinnipiac offered me that opportunity." 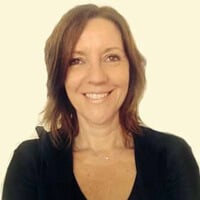 "The program has really made me stand out at my worksite. My input is valued and I am a problem solver. My colleagues are very encouraging and support my work as a student." 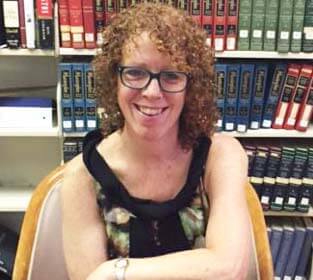 "Quinnipiac's DNP program is unlike many others in that they seem to be very open minded and inclusive. They not only did not mind that my master's was not in nursing, but actually welcomed the experience that I brought to the table."

"I had been out of school for 15 years and was quite nervous about the entire process but the admissions staff made me feel welcomed and no question was too trivial." 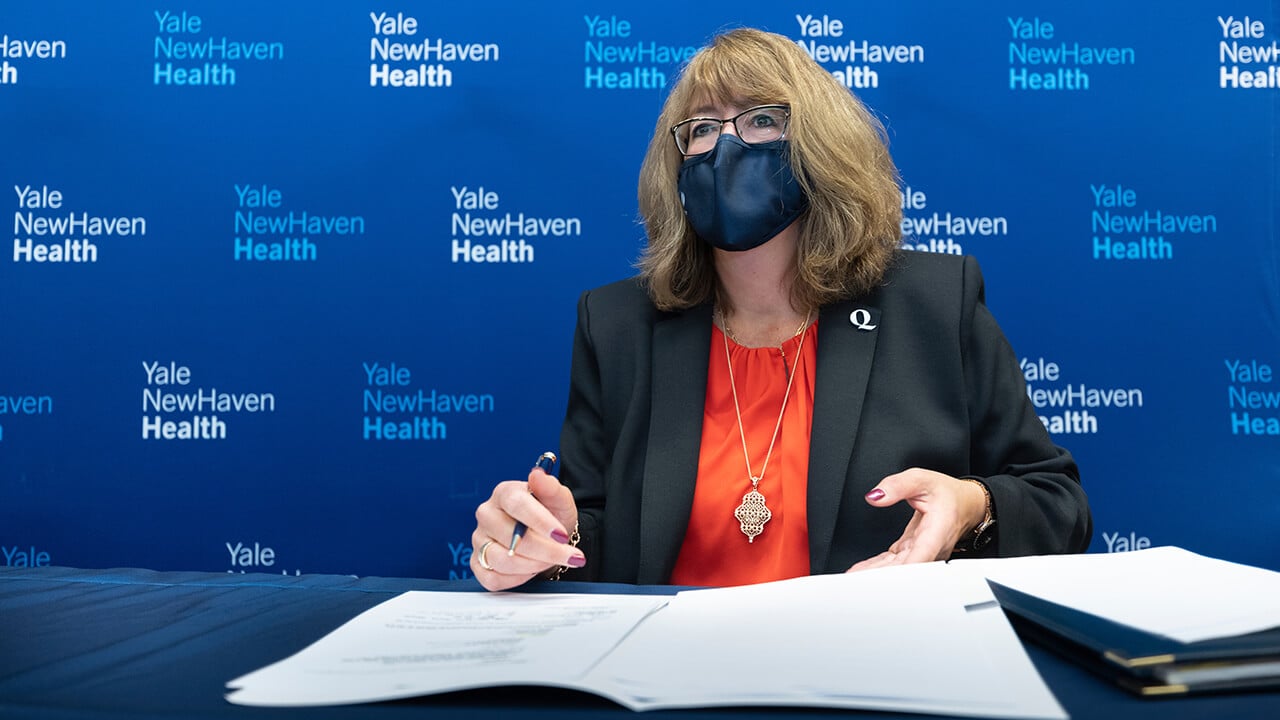 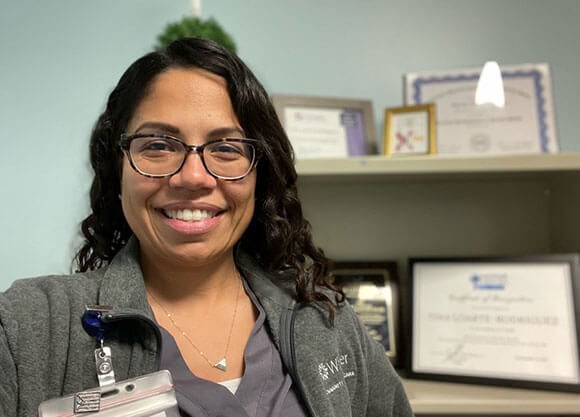 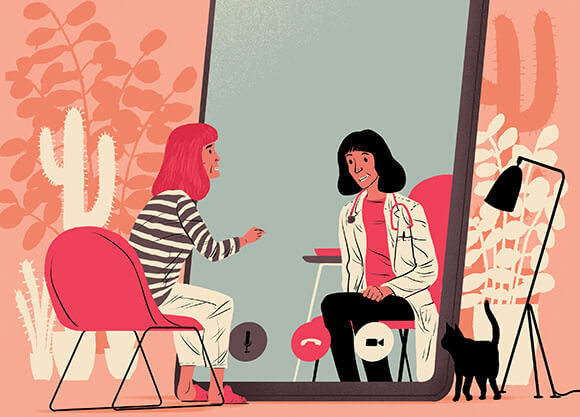 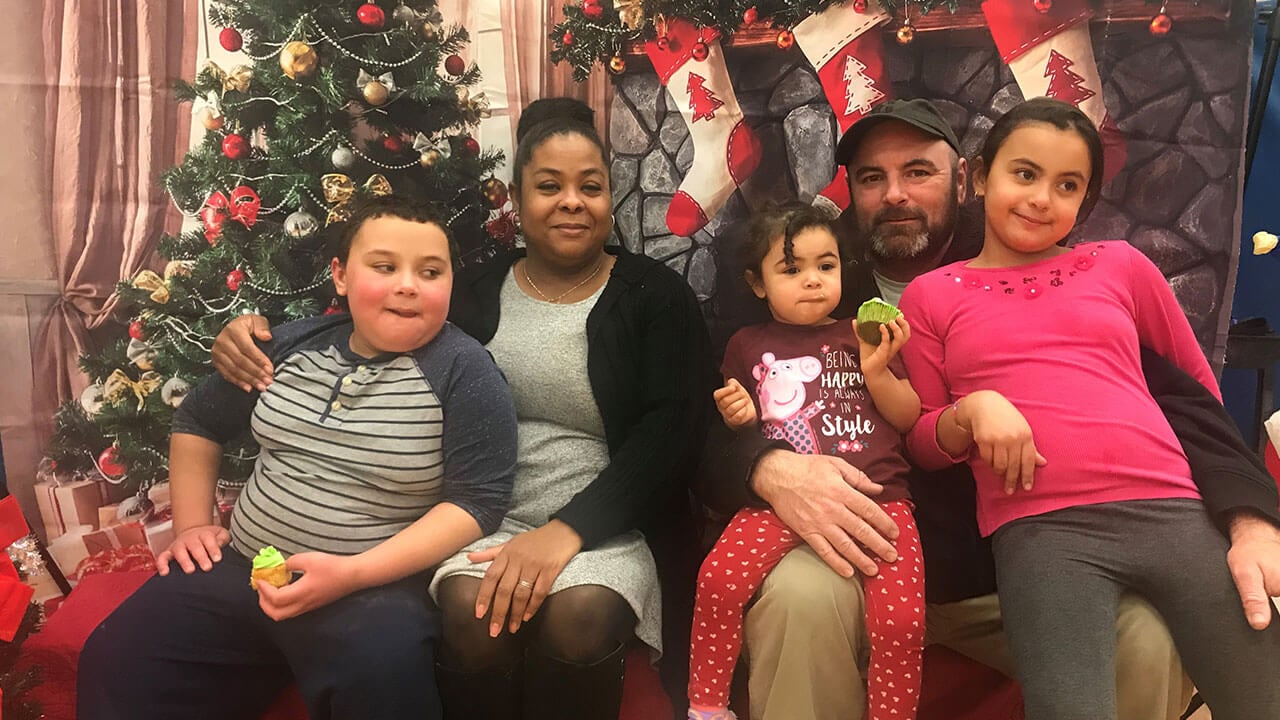