The Central European Institute (CEI), housed in the School of Business, is an umbrella organization under which country-specific endowed chairs are established to develop relations and programs in culture, academia and business between the United States and the nations of Central Europe. 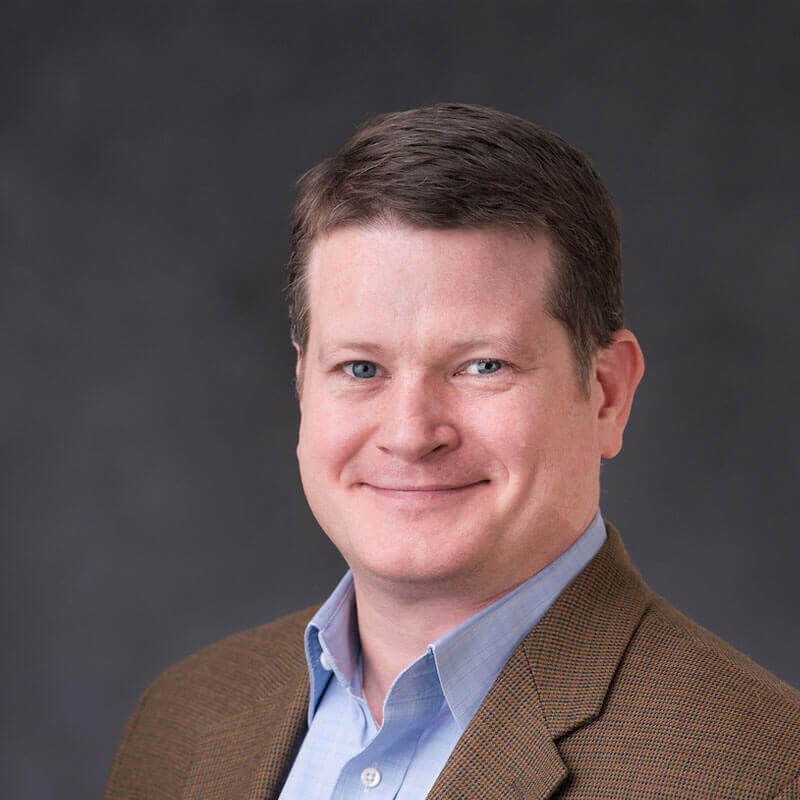 Ball worked in Budapest, Hungary, from 1994–98 at the Hungarian Atlantic Council and as a fellow for the Institute for Current World Affairs. In 2003, he was hired by Quinnipiac as an assistant professor of economics in the School of Business. Building on his unique connections in Hungary, Ball launched a foreign lecture series in the business school bringing notable individuals from Hungary to speak at Quinnipiac.

In 2008, he became the first endowed chair at Quinnipiac and began focusing on building programs with the Central European region. In 2011, he established CEENET Inc., which is a private association of professionals in Connecticut with Central European connections who promote bilateral business and diplomatic relations between Connecticut and Central Europe. In 2013, he was inaugurated as the Hungarian Honorary Consul for Connecticut. He continues to serve in that role, and the Hungarian Honorary Consulate is housed at the Central European Institute. In addition, Ball served as executive vice president of Light Sources Inc., a multinational manufacturer headquartered in Orange, Connecticut, and currently manages his private consulting business. 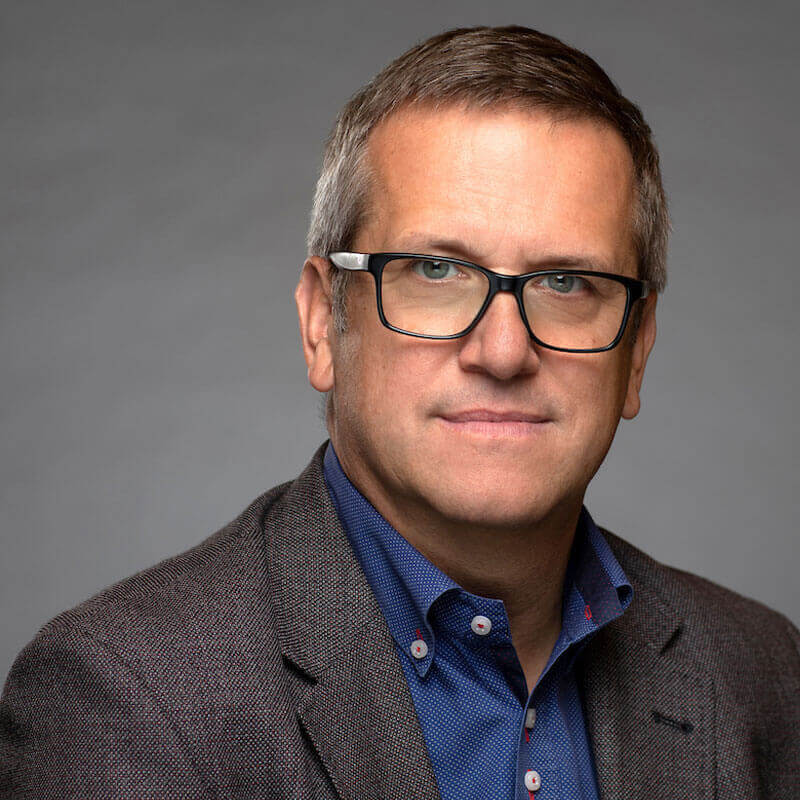 In July 2017, Gedeon Werner was appointed the first full-time chair. Werner has extensive experience working for the U.S. government, NGOs, foundations, academia in both the U.S. and Poland, and in the business world. Prior to joining Quinnipiac University, Werner served as the president of a private Polish asset management company with business interests in commercial and residential real estate, pharmaceuticals and airline catering. Before joining the business world, he spent over 15 years in international higher education where, among other jobs, he worked with the Robert H. Smith School of Business at the University of Maryland as the executive director of the Polish-American Management Center at the University of Lodz in Lodz, Poland. While in Lodz, he led the university’s efforts to internationalize business management curricula, established academic partnerships and launched new academic units and programs. 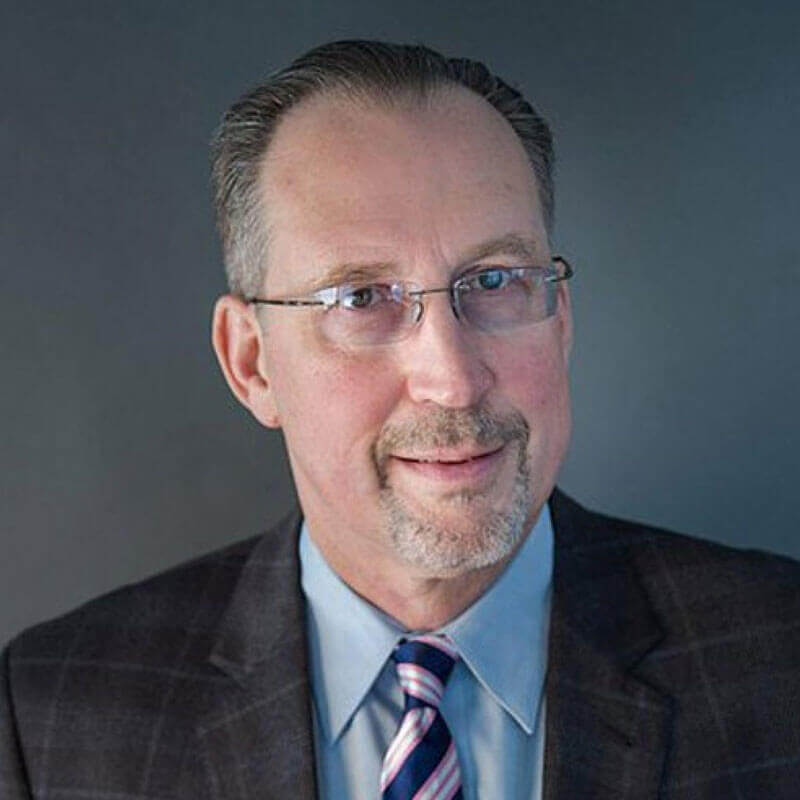 Peter Novak
Peter Novak is a Quinnipiac University trustee and a member of the Central European Institute board, and is general agent of Charter Oak Insurance and Financial Services Company. Headquartered in Holyoke, Massachusetts, Charter Oak is a local agency of Massachusetts Mutual Life Insurance Company and has offices across Massachusetts, Connecticut and New York. Novak also is on the board of trustees of the Kosciuszko Foundation, which is dedicated to promoting educational and cultural exchanges between the United States and Poland and to increasing American understanding of Polish culture and history.

Novak is passionate about building programs that help future generations of young Poles and deepen the connection of the U.S. and Poland. He has taken an active role in all aspects of developing CEI programs, including organizing several trips to Poland to build the relationships necessary to ensure the success of our programs.