Visit the School of Health Sciences

An advanced degree in social work will provide you with the fundamental knowledge and practical skills to make a positive impact on patients’ lives. Your training will extend from treating mental and emotional disorders to addiction recovery and beyond. 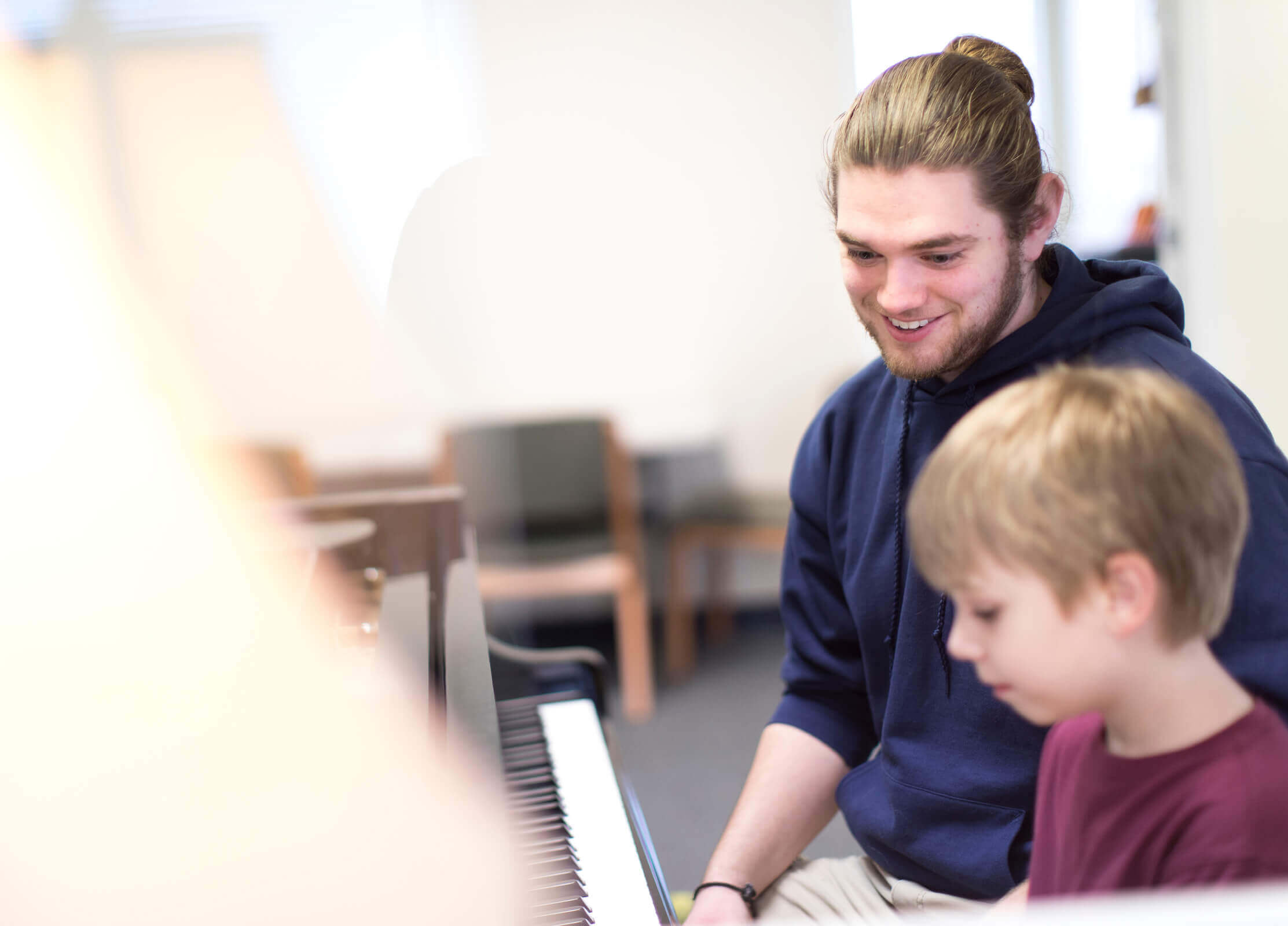 For those who have already completed a bachelor’s degree in social work (BSW), Quinnipiac’s MSW Advanced Standing Program can provide the edge needed  to succeed. To qualify, students must have a BSW conferred from a CSWE-accredited program prior to beginning the MSW Advanced Standing program in early July.

Students complete their first 6 credits in the intensive five-week summer session. After successful completion of the summer session, students enter the specialized curriculum, where they complete 30 credits of coursework over two semesters, including 700 hours of field education (total of 36 credits). Students may complete this curriculum in one academic year by studying full time, or within 2 years if they choose to study part time. Students in both plans of study will be required to complete 30 hours of interprofessional education offered by the Quinnipiac Center for Interprofessional Health Care Education by the time they graduate.

Student graduates from the MSW Advanced Standing program are eligible to sit for the LMSW license exam and are prepared for jobs in a full range of clinical social work positions, including jobs in aging services, health/mental/substance abuse, child and family welfare and justice, or school social work.

According to the U.S. Bureau of Labor Statistics, over 90,700 new social work jobs will be created over the next decade.(April, 2020)

A 2017 National Association of Social Workers Workforce Study found MSW salaries were $13,000 higher than for those who held a BSW degree.

Percentage of our 2021 graduates who are either employed or enrolled in a graduate program six months after graduation.

Formerly incarcerated women urge students to be agents of change 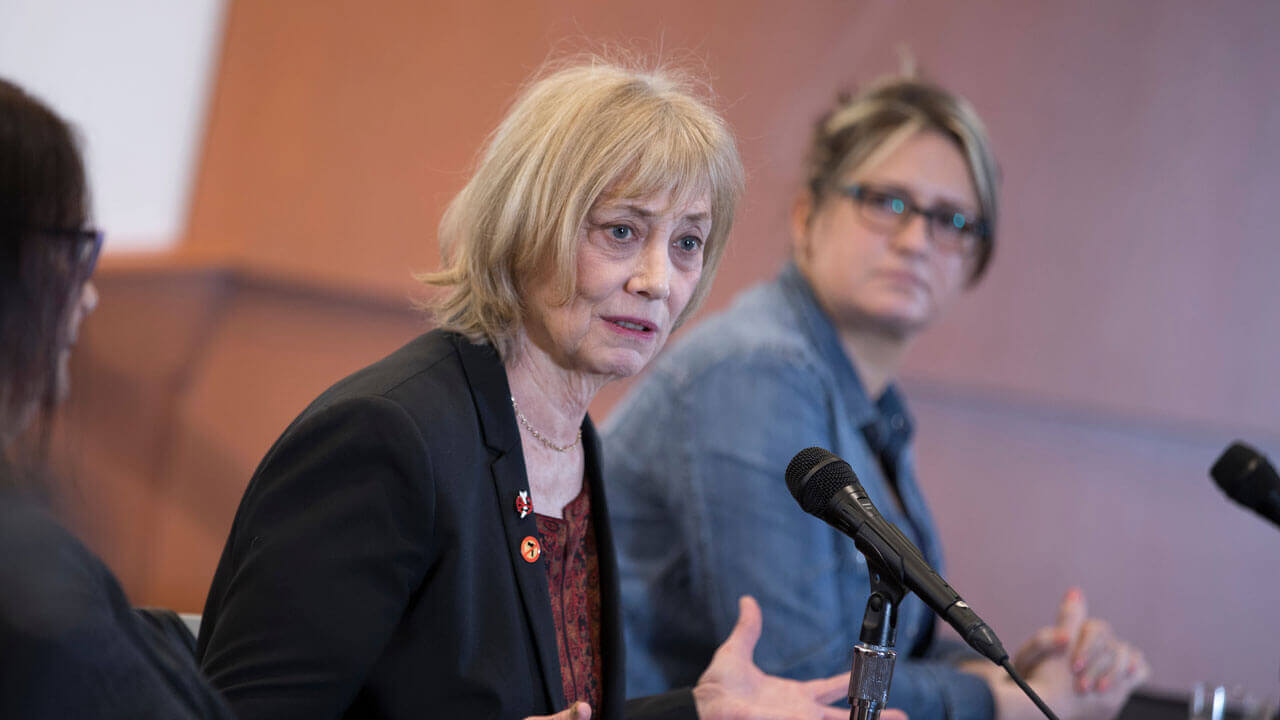 Beatrice Codianni and Carol Soto, who were incarcerated at the same time as Piper Kerman, author of “Orange Is the New Black: My Year in a Women’s Prison,” inspired characters in the book and hit TV show. The women discussed their experiences at the Federal Correctional Institution in Danbury, Connecticut, and offered insight about how their access to, and experiences in, the health care system impacted them during their time inside.

They were joined by Jaclyn Lucibello, who was incarcerated for three years and ultimately gave birth in the York Correctional Institution in Niantic, Connecticut, the state’s only female correctional facility.

Today, Amber Kelly continues to work closely with Beatrice and other formerly incarcerated women through the New Haven Women’s Resettlement Working Group, as well as with incarcerated individuals across Connecticut through Quinnipiac University’s Prison Project.

All Council on Social Work Education programs measure and report student learning outcomes. Students are assessed on their mastery of the competencies that comprise the accreditation standards of the Council on Social Work Education. These competencies are dimensions of social work practice that all social workers are expected to master during their professional training. A measurement benchmark is set by the social work programs for each competency. An assessment score at or above that benchmark is considered by the program to represent mastery of that particular competency.

The MSW meets the academic requirements for licensure as a licensed clinical social worker (LCSW). The MSW program is fully accredited by the Council on Social Work Education. Initial accreditation was granted in March 2016. 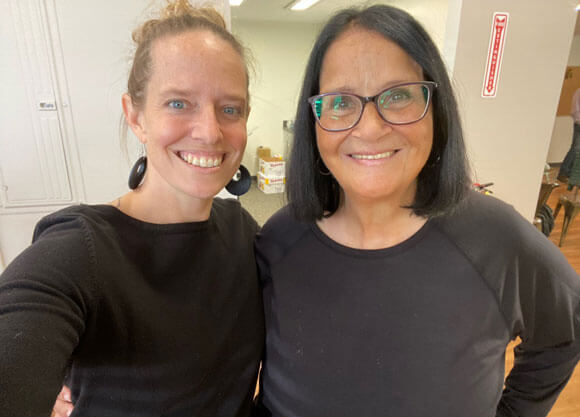 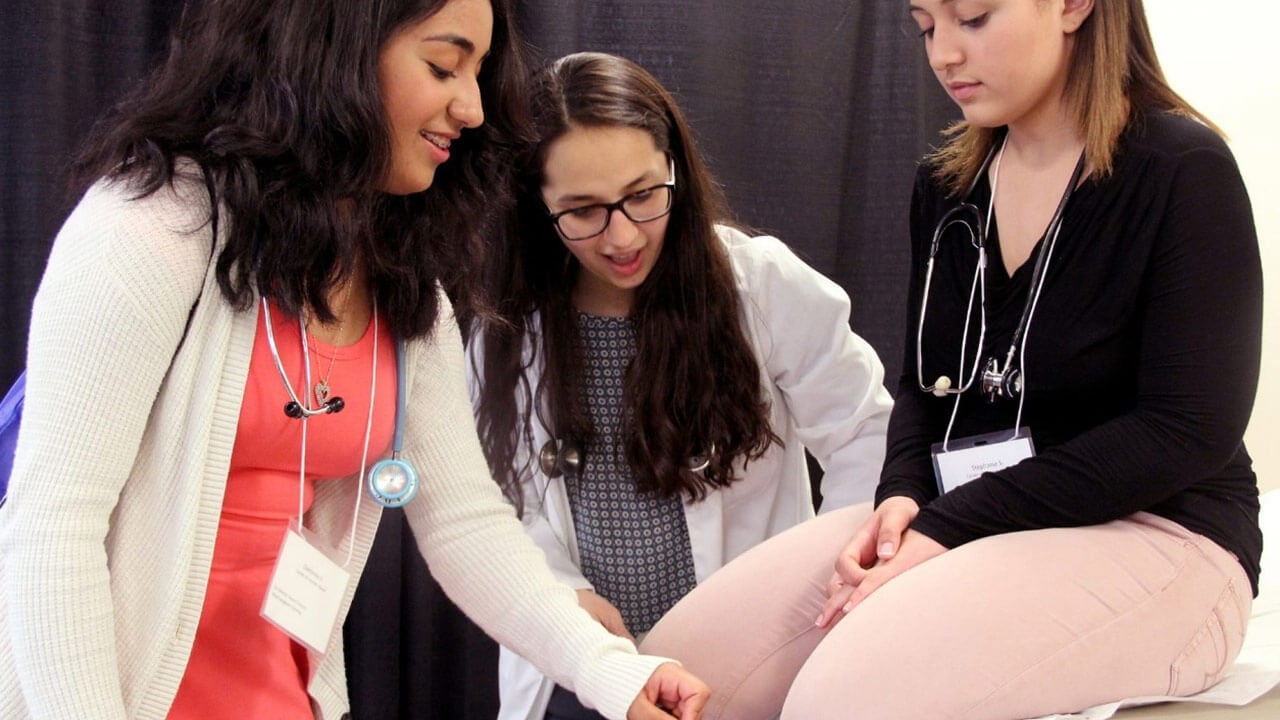