From serving society to solving cases, criminal justice professionals work in a dynamic field that requires a constant influx of well-trained leaders to keep the public safe and to address complex duties such as modeling accountability and working to end systemic racism. 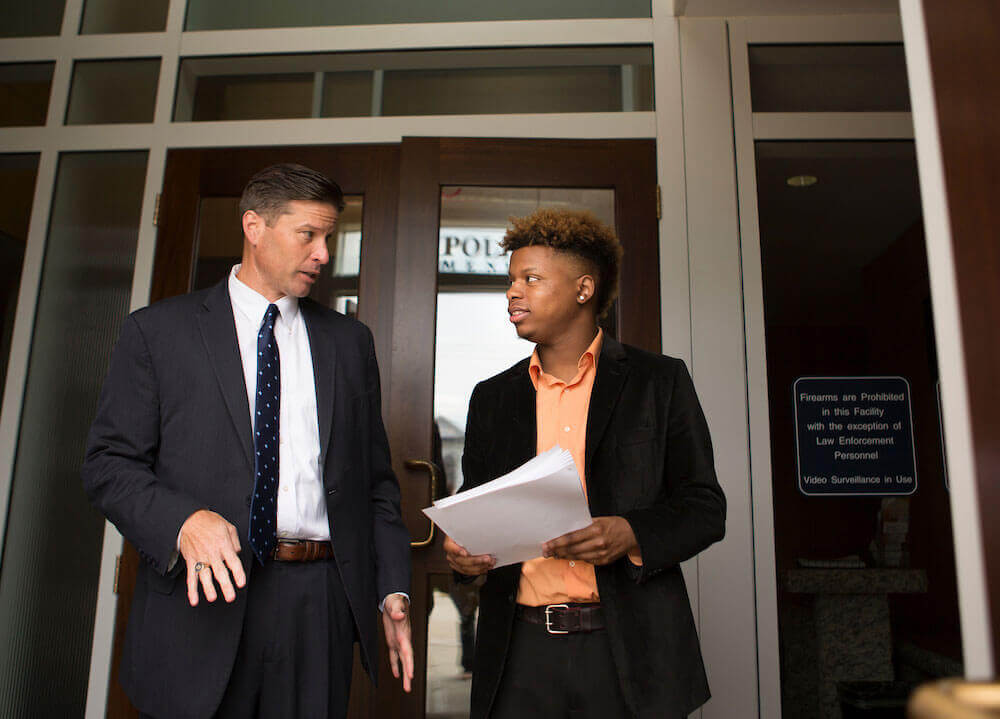 This major explores every dimension of criminal justice, from the sociological issues that lead to crime to the evaluation of public policies. We prepare you for a career in law enforcement, social work, international peacekeeping and other related areas.

You will study criminal behavior and learn how to navigate the legal system. You also will learn about investigative techniques, forensic technology and digital security risks such as cybercrime, a growing global problem.

Real-world experience takes our program to the next level. A full-time internship coordinator helps you reach your career goals. Our criminal justice majors have interned with federal, state and local law enforcement agencies, the Connecticut Juvenile Justice Alliance and the federal witness protection program, among others.

The percentage of our criminal justice graduates who are either working or in a graduate program six months after graduation (2019 Graduates from Quinnipiac Survey).

The median annual salary for police officers in the United States in May 2019 (BLS.gov, 2019).

Percentage of our 2019 College of Arts and Sciences graduates who are either employed or in graduate programs.

For the second year in a row, the career site Zippia ranked Quinnipiac as the best college in the nation for employment 10 years after graduation. (Zippia.com, 2020) 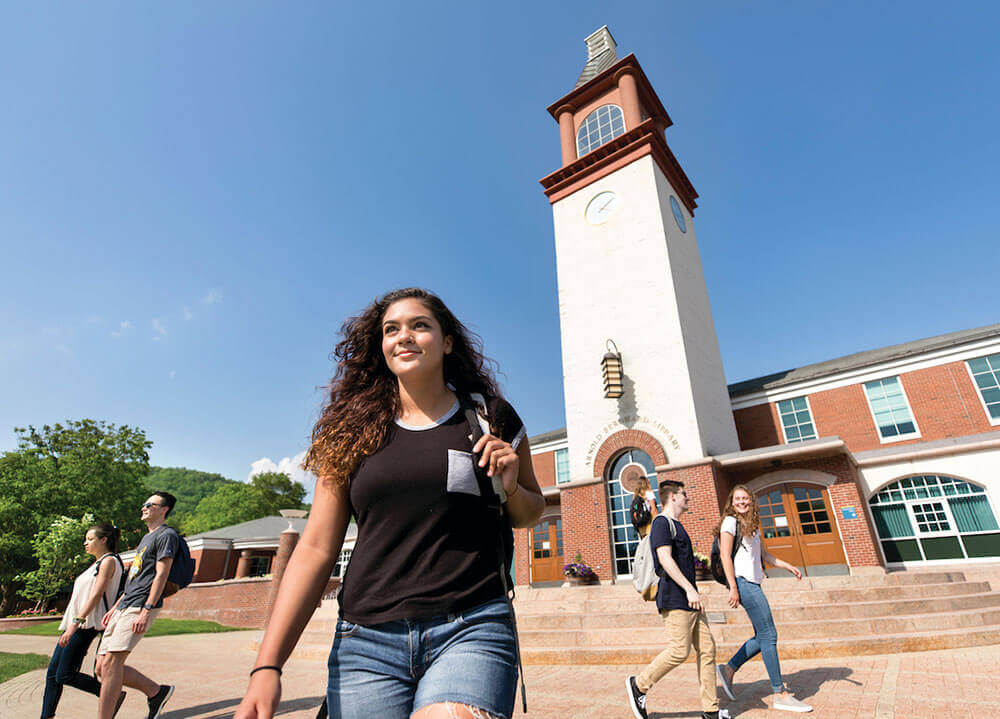 Step up and advocate

While she was a student at Quinnipiac, Sabrina Acosta ’20 learned that working in the criminal justice system requires empathy, understanding and respect.

Acosta, a double major in criminal justice and sociology, credits an array of courses — including Race and Ethnicity, Crime and Media, and Hip-Hop Culture — with expanding her knowledge of different groups of people, their perspectives and experiences.

However, it was the Inside-Out Prison Exchange Program, a seminar course that enabled her to communicate with — and learn alongside — inmates in a local prison that truly opened her eyes.

“You learn so much about yourself and those living on the inside,” Acosta said. “It was inspiring and really pushed me to be the voice for those who aren’t being heard.”

Acosta discussed numerous issues with “inside students” ranging from citizenship and identity to social class, race and gender. The experience gave her insight into how the state Department of Correction works and the struggles faced by the currently and formerly incarcerated.

“Society says it is ‘reform and reentry,’ but some people were not given a first chance,” she said. “That, to me, means that others must then step up and advocate.”

Now that Acosta has graduated, she is eager to step up and ensure that previously incarcerated individuals get their chance. She hopes to become a warden someday,  work in reform programs or possibly start her own nonprofit organization.

BA in Law in Society